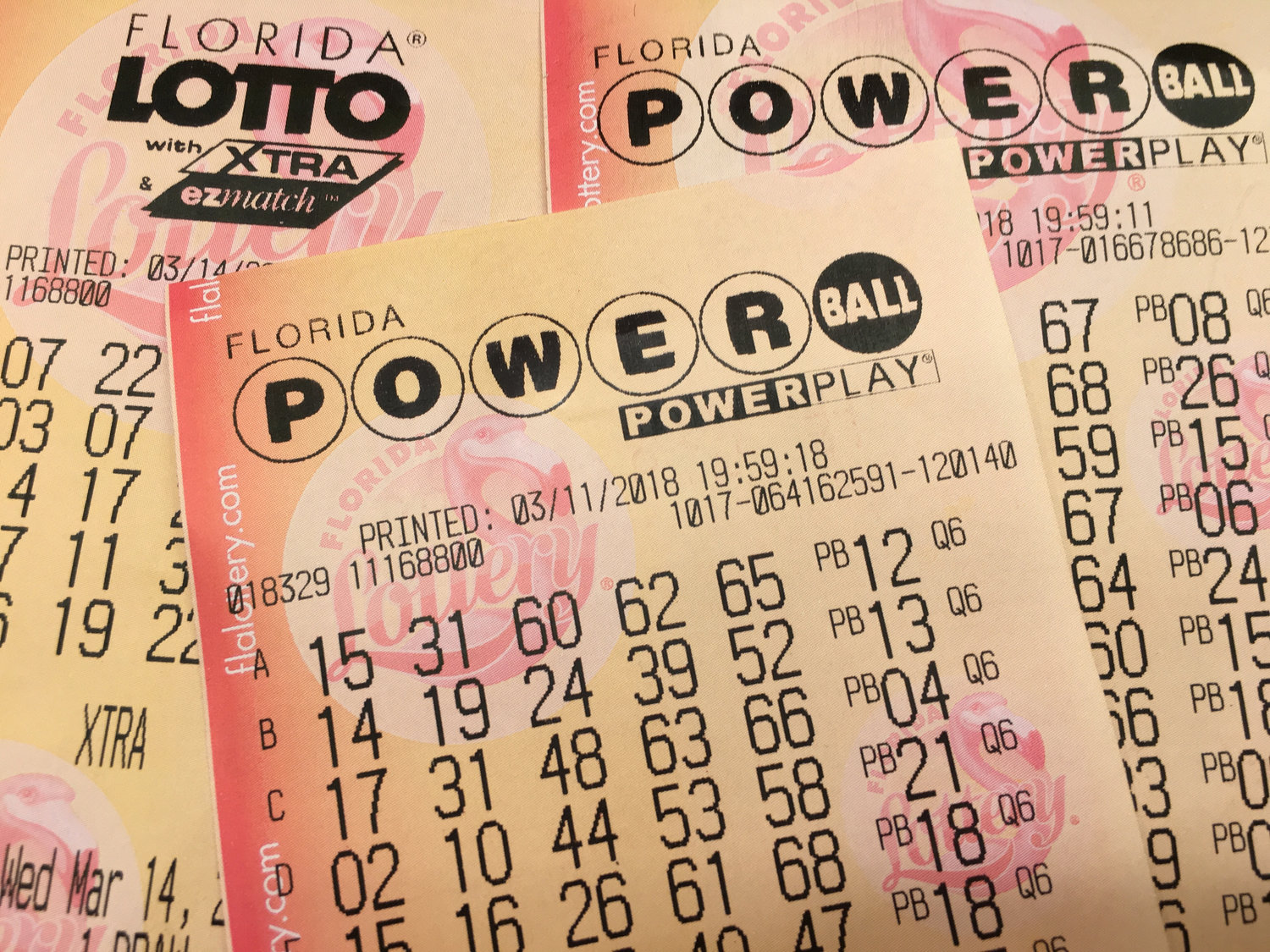 Tallahassee, FL (NSF) - A proposal that would give winners of big Florida lottery jackpots time to get their finances in order before their names become public has landed on Gov. Ron DeSantis’ desk.

The bill (HB 159) passed during the legislative session that ended in March, but lawmakers did not formally send it to DeSantis until Tuesday. It would create a public-records exemption for the names of people who win lottery prizes of $250,000 or more. The exemption would last for 90 days, with the clock running from the time prizes are claimed.

The $250,000 mark was set because prizes of that amount or more require winners to travel to lottery headquarters in Tallahassee. Among four other bills sent Tuesday to DeSantis was a measure (HB 7049) that would revamp laws about publishing local-government legal notices.

The bill, in part, would allow local governments to publish legal notices on publicly available county websites if it would be cheaper than publishing them in newspapers. The newspaper industry unsuccessfully tried to block the bill after the Senate, in the final days of the session, took up the measure. Among the concerns was about rural areas, where many people do not have broadband connections and might have difficulty getting access to legal notices on county websites.

Under the bill, in counties with fewer than 160,000 residents, government agencies that want to publish notices online would have to hold public hearings to determine if residents have sufficient access to broadband service “such that publishing advertisements and public notices on a publicly accessible website will not unreasonably restrict public access.”