What if there was a map to finding the best treatment for lung cancer? 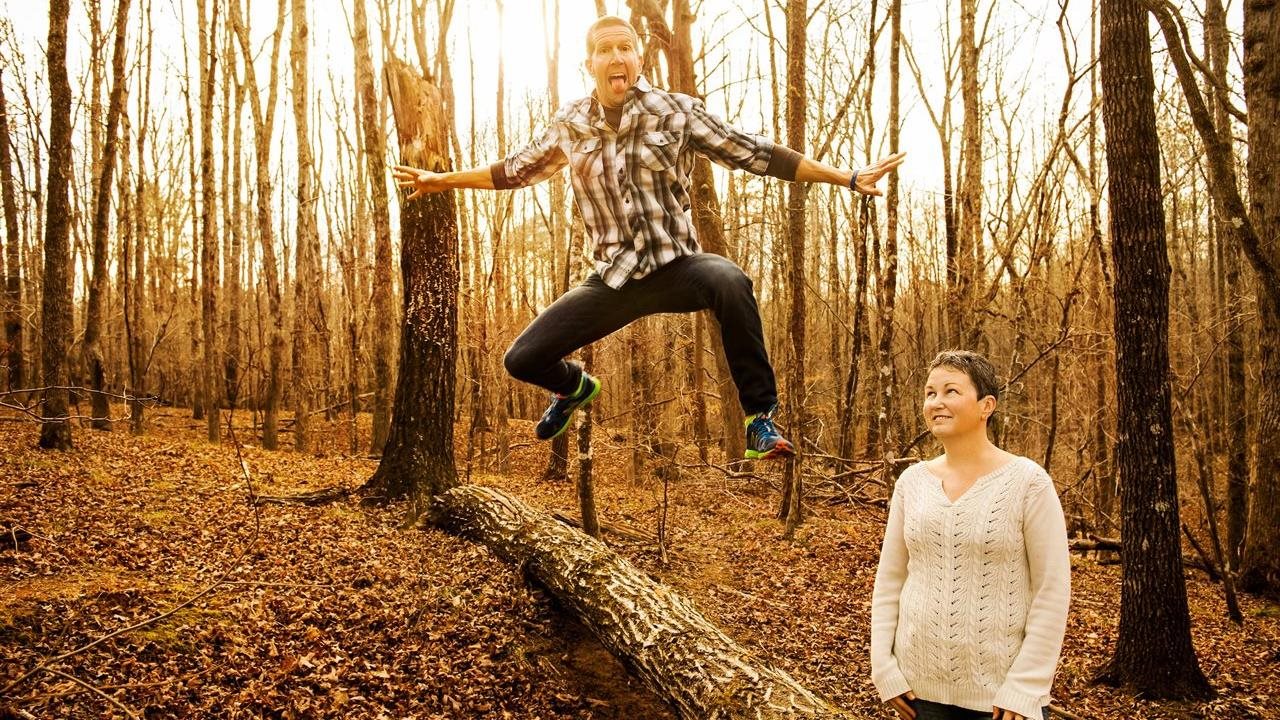 (BPT) - You’re an avid runner and cyclist. You eat well and don’t smoke. Overall, you’re doing all the right things when it comes to your health. Then you get diagnosed with advanced lung cancer. You know you’re not invincible, but lung cancer didn’t even seem like a possibility.

This scenario reflects Kirk Smith’s reality. In December 2013, he went out for a three-mile run from his office. As someone who races marathons and triathlons, this was supposed to be a breeze. He didn’t make it a mile before a sharp pain in the left side of his chest and very shallow breathing stopped him and forced him to walk back.

He decided to drive to the ER and was held overnight for a series of scans. Later that same month, he was diagnosed with stage IIIB lung cancer at 51 years old, meaning his cancer had spread into the lymph nodes of his chest.

“The whole experience was surreal,” said Kirk. “I lived a very active life. Lung cancer wasn’t even on my radar.”

Kirk doesn’t smoke, which is one of the reasons he was so shocked, but he quickly learned that this is a big misconception about the disease.

“If you have lungs, you can get lung cancer. Smoking is a risk factor, but there are many people with lung cancer who are nonsmokers,” said Kirk. “There is a terrible stigma around lung cancer that it’s the person’s fault. This is likely why lung cancer gets the least funding of all the major cancers, even though it kills the most people.”

A map to lung cancer treatments

Kirk decided to take an optimistic and pragmatic approach to treating his lung cancer, understanding that at this stage, it is unlikely to be cured. His treatment journey mirrors the giant leaps happening in lung cancer research and care over the last 10 years.

Kirk’s care team understood the importance of comprehensive genomic profiling (CGP), or biomarker testing, and made sure to test him for actionable biomarkers at the start of his treatment journey. When he was positive for the ALK alteration, he started out on a targeted therapy that allowed him to race in a half-marathon less than two months after beginning treatment.

However, just like many people’s experiences treating lung cancer, Kirk has had to constantly monitor his condition and adjust. His treatments changed, for example, when his liver enzymes reached dangerous levels. Later, when tests revealed the cancer spread to his brain — known as brain metastases — he switched treatments again.

“I have a brilliant health care team and I’ve made it a point that they get to know me as a person as well as a patient,” said Kirk. “Find a doctor who you believe in that also believes in you.”

Before making any treatment decisions, such as moving to a different targeted therapy, Kirk's oncologist ordered CGP to understand how his cancer had changed. Since 2017, he has benefitted from Guardant Health’s Guardant360® blood tests for CGP, which have provided actionable insights and allowed him to get access to newly approved targeted therapies.

“Biomarker testing has been the difference between life and death for me and has allowed me to maintain my quality of life. It’s like a map that guides my treatment at every stage. Everyone who has been diagnosed with late-stage cancer should ask their doctors about these tests,” Smith says.

It has been 9 years since Kirk received his late-stage cancer diagnosis. He is a passionate supporter of cancer research and currently serves as the president of the patient advocacy group ALK Positive. He believes that being able to continue his active lifestyle and preserve his quality of life is a testament to the advancements and progress made in lung cancer research.

“Through breakthroughs in research, targeted therapies and biomarker testing, I believe this disease can no longer be a death sentence and instead be a manageable disease,” he said.