How much do Americans spend on entertainment?

Stacker looked into the Bureau of Labor Statistics Consumer Expenditure Surveys to find out how American spending on entertainment has changed over the years. 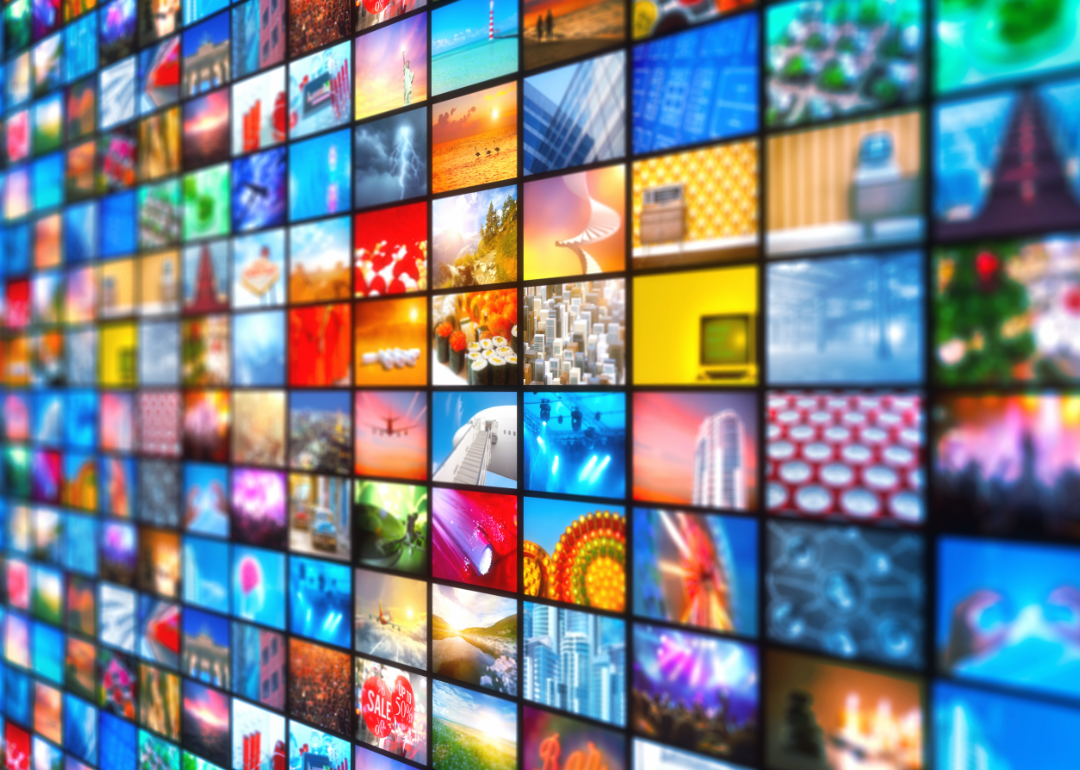 From Beyoncé to Netflix to the Marvel Cinematic Universe, the United States has long provided the world with entertainment of all kinds. But what role does the average American have as a consumer of entertainment?

The act of consuming—enjoying music, movies, books, and other forms of entertainment—has certainly undergone drastic cultural changes in the last few decades. Add the onset of the pandemic, plus the consequent closure of theaters and music venues, and it's hard to grasp what place entertainment still holds in an average consumer's life.

Stacker looked into the Bureau of Labor Statistics Consumer Expenditure Surveys from 2017 to 2021 to find out how much Americans spend on entertainment and how that has changed over the past few years. To the BLS, a few types of expenses would fall under entertainment. These include fees and admissions (such as those to sports events or concerts, even memberships or recreation expenses on trips); entertainment equipment (like TVs and video games); pet expenses; and even purchasing campers and recreational vehicles. Some expenses, such as reading material, surprisingly fall outside of such entertainment. The Bureau provides a detailed list for those curious enough to get into the weeds. 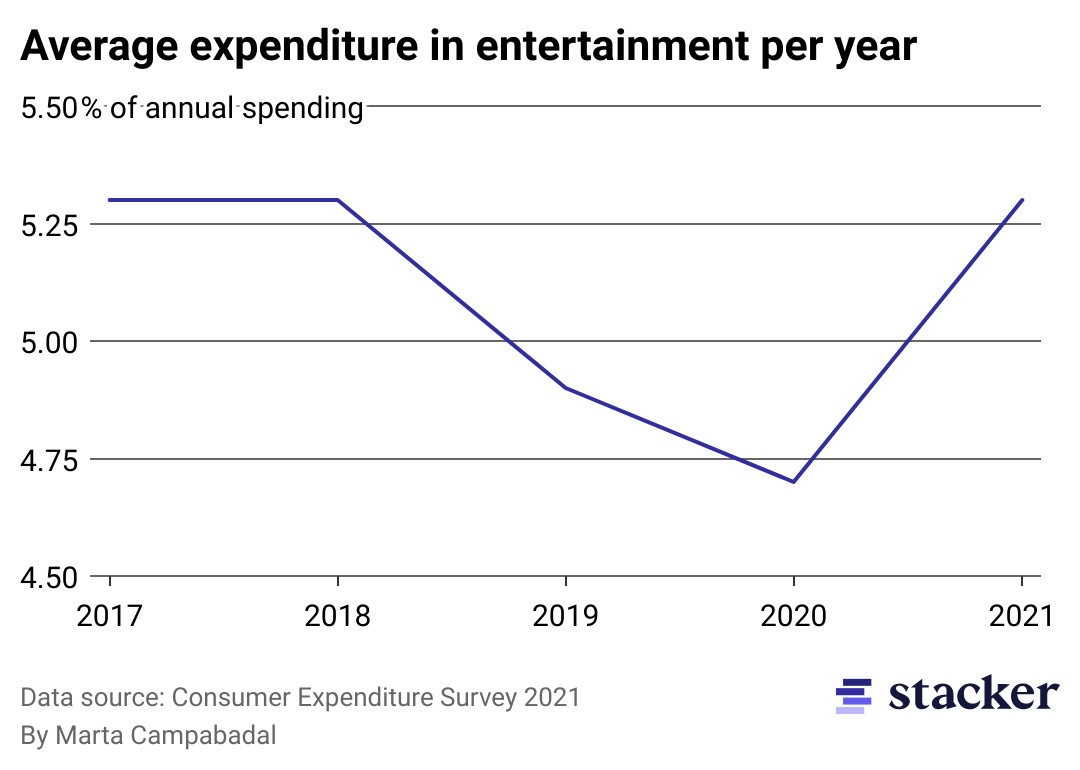 The pandemic changed the way the world operated on a global and individual level. In the beginning, stay-at-home orders affected spending in retail and entertainment venues. As more people also work remotely, transportation expenses also decreased. By the fall of 2021, Deloitte reported that 84% of consumers were spending more time on online entertainment at home rather than going out. Deloitte also noted that streaming services enjoyed a 21% increase in subscribers in the first half of 2021. 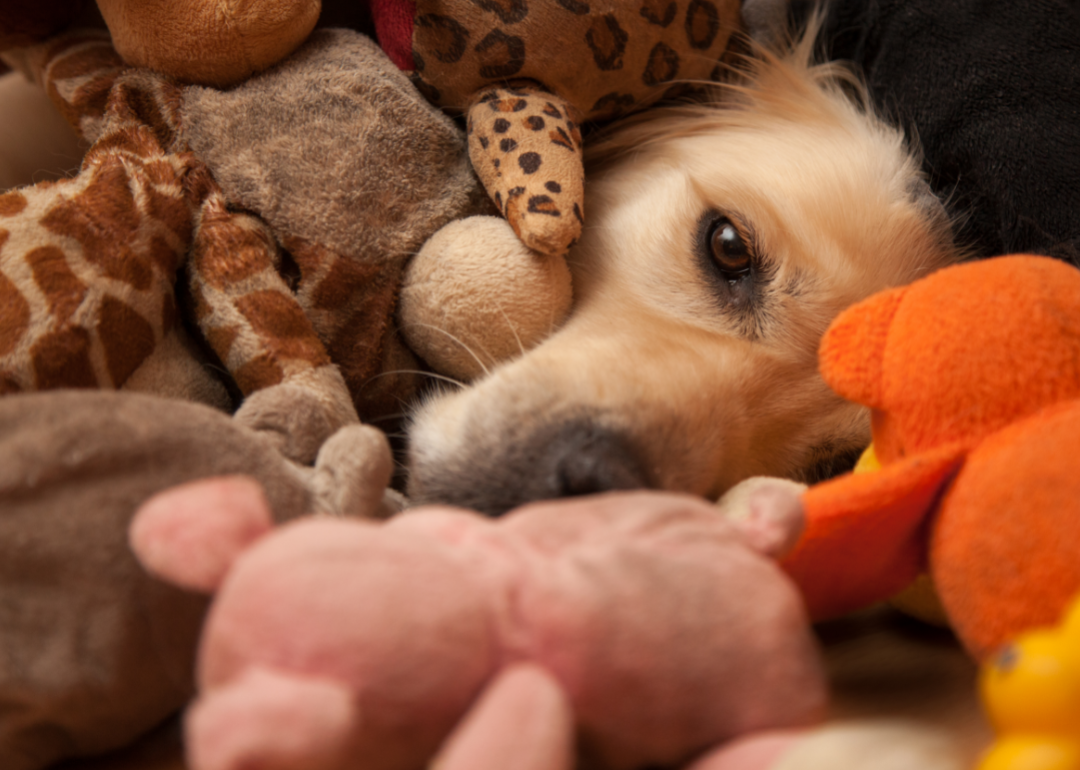 The average spending on entertainment in 2021 was $3,568, of which $969 was used for pets, toys, hobbies, and playground equipment. It is apparent that more people were looking for creature comforts during the pandemic, as a Forbes Advisor survey of 2,000 adults revealed that 39% became pet owners in 2021 and 23% in 2022. More people also discovered or rekindled interests such as drawing, writing handwritten notes, and gardening.

Married couples without children spent the most on entertainment

In the pandemic, married couples without children spent the most on entertainment, using 6.2% of their household budget. A lack of child care expenses means an influx of joint discretionary income and leisure time to enjoy it. The survey did reveal that married couples with children weren't too far behind, spending 5.8% of their household income on entertainment.

Interestingly, despite the radical changes caused by the pandemic, entertainment's place in household spending has remained. From 2018 to 2021, the spending breakdown of households has remained remarkably stable. Housing expense always tops the list, making up more than 30% of annual spending. There was, however, a marked increase in share in 2020, when housing costs climbed to 34.9% share of household expenses, up from 32.8% the previous two years. 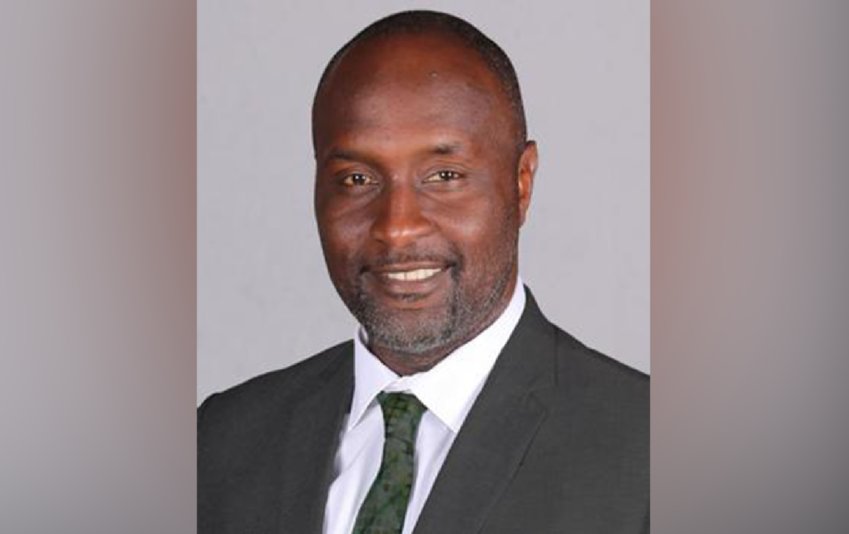 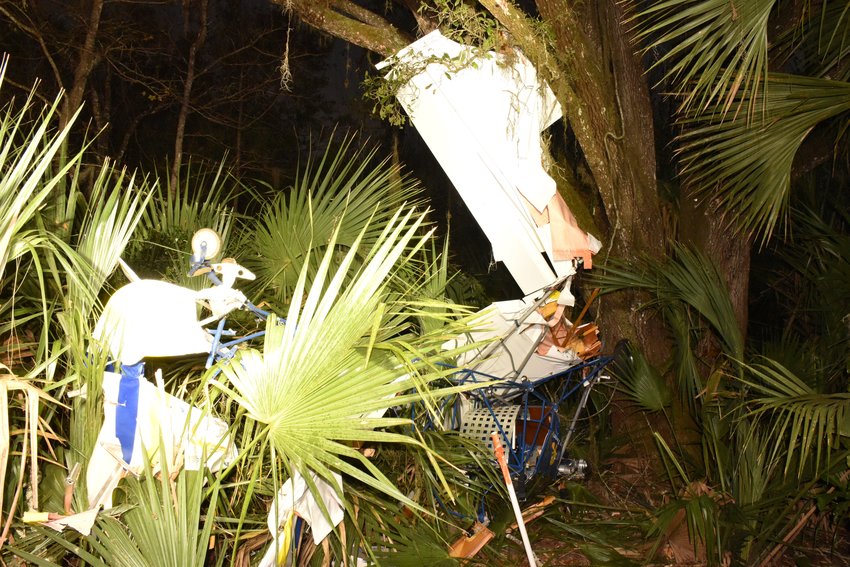 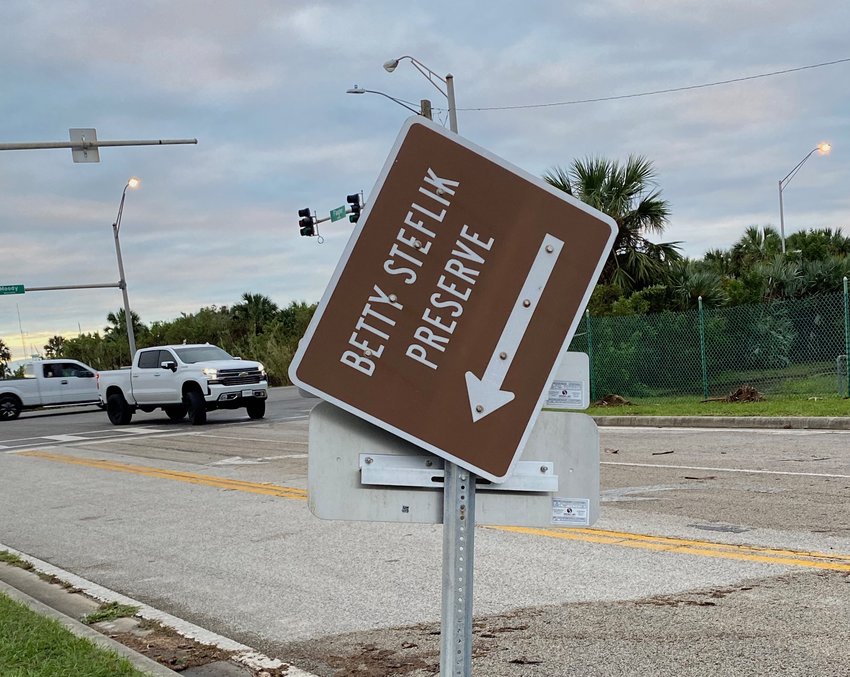 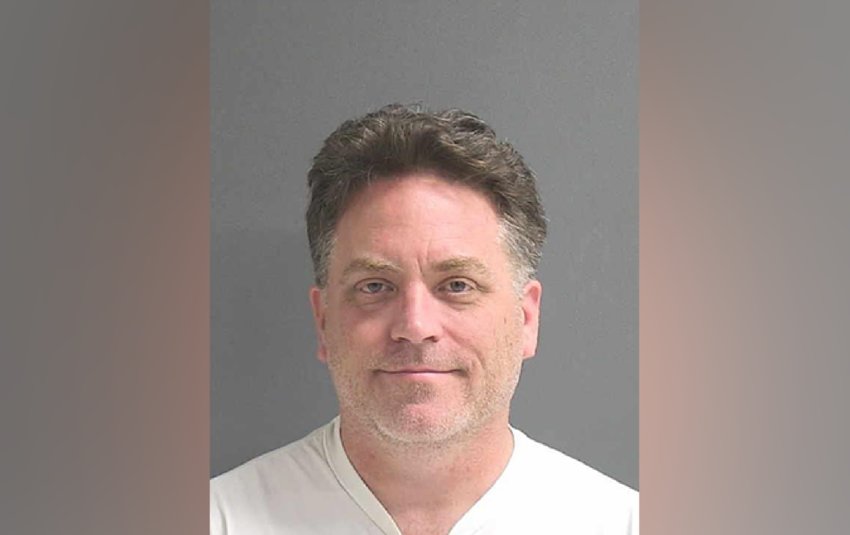