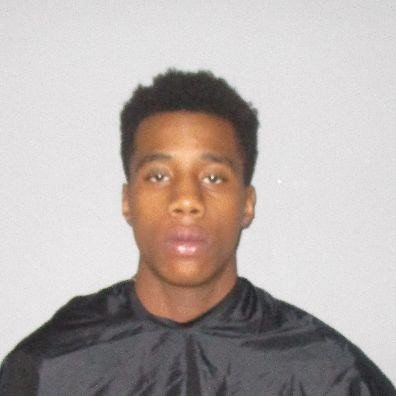 Palm Coast, FL - One man is dead and a woman is in the hospital after an apparent domestic related attempted murder-suicide, according to the Flagler County Sheriff’s Office.

Deputies were called to a home on Bunker Knolls Lane on Thursday (Nov. 4) after receiving reports of a shooting. Law enforcement arrived to find two subjects, 25-year-old Matthew Wright, and a female victim, both with gunshot wounds.

Responding deputies learned from Wright’s sister that her brother was in the garage with a gunshot wound to the head. Deputies then found the victim, who said she was shot several times by Wright.

According to the victim, she and Wright were arguing in the garage when Wright shot her while she was sitting on a couch. She then crawled from the garage to the side yard. When deputies entered the garage, they found Wright lying on the floor with a firearm nearby with an apparent self-inflicted gunshot wound to the head.

Wright’s mother and sister told deputies that they were contacted by the victim who said Wright had locked her in the garage and shot her. That’s when Wright’s sister contacted law enforcement.

During the investigation, deputies determined that, as a convicted felon, Wright had unlawfully obtained a gun a few months prior. In this incident, Wright shot the victim at least four times before shooting himself. Both were taken to Halifax Health Medical Center as trauma alerts. The victim remains in the hospital in critical condition. Wright died as a result of his injuries.