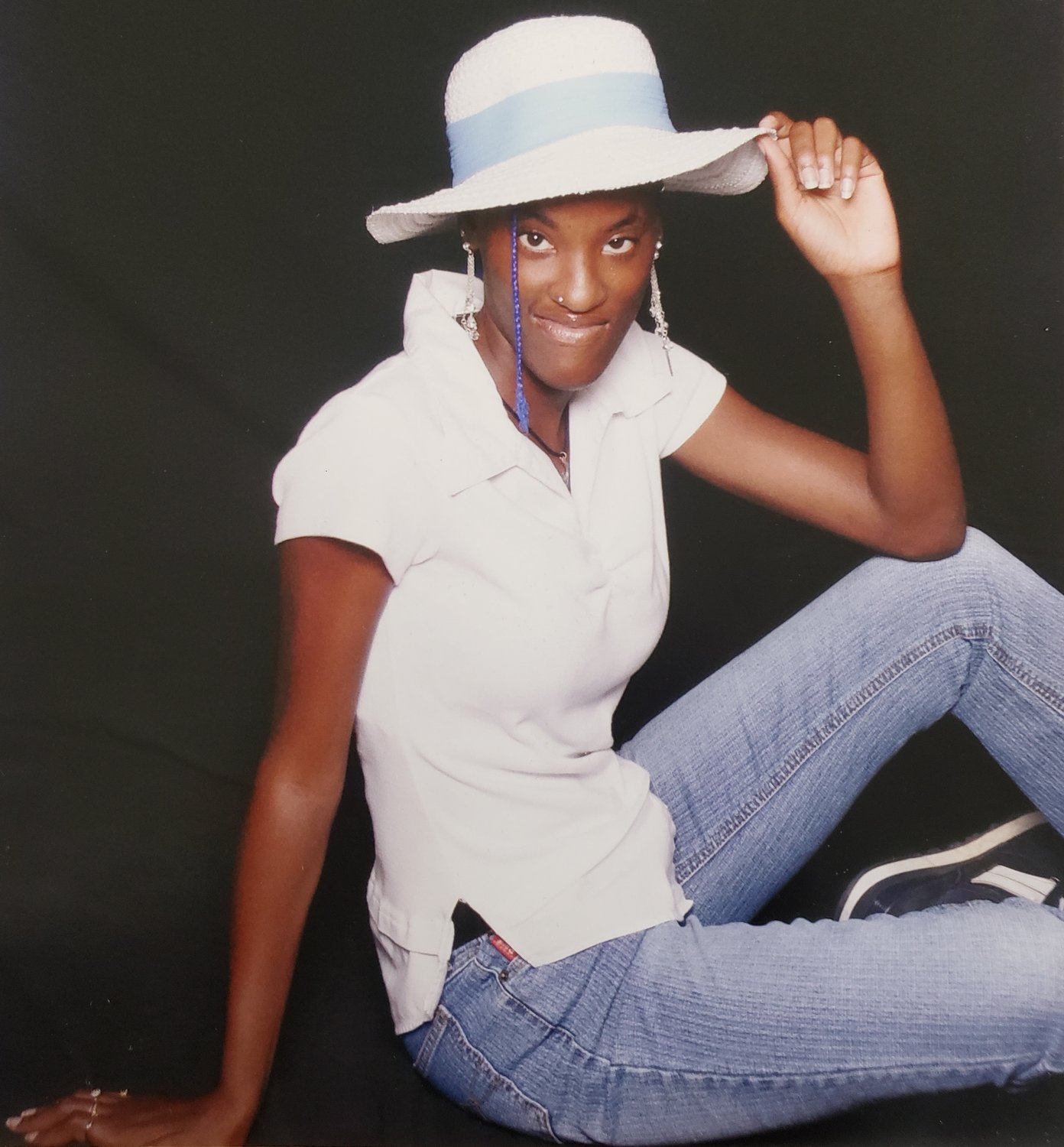 Daytona Beach, FL - Police in Daytona Beach are now offering a $10,000 reward for information leading to the arrest and conviction in the murder of an 18-year-old woman.

13 years ago, investigators discovered the body of Mamie Jameka Thomas, partially clothed in a vacant lot off of South Beach Street near a home and across the road from the Halifax Marina. Officers first learned about the remains just before 6:00 p.m. one Sunday after a woman said an acquaintance of her's found Thomas as they were walking through the lot.

Thomas was declared dead by investigators shortly after they arrived on the scene. That's when the Daytona Beach Police Department's Criminal Investigative Division (CID) stepped in. However, at the time, the victim's identity wasn't clear because of advanced decompisition.

Six days after the body was found, Thomas' family filed a missing persons report with the DBPD, prompting investigators to check her Beville Road apartment. Months later, the Volusia County Medical Examiner's Office identified Thomas as the deceased through DNA analysis. At that same time, her autopsy confirmed that she was murdered.

Over time, the case grew cold after all leads were eventually exhausted, according to Deputy Police Chief Jakari Young, who was one of the original investigators assigned to the case.

“We hope that offering a substantial cash reward now will bring out the information we need to give justice to Mamie and closure to her family,” Young said.

Anyone with information is urged to contact Detective Nate Williams at (386) 671-5209 or WilliamsNathaniel@dbpd.us regarding Case 2007-0025518. Tips can also be filed online. Tipsters who wish to remain anonymous can also contact Crime Stoppers of
Northeast Florida at 888-277-TIPS (8477).