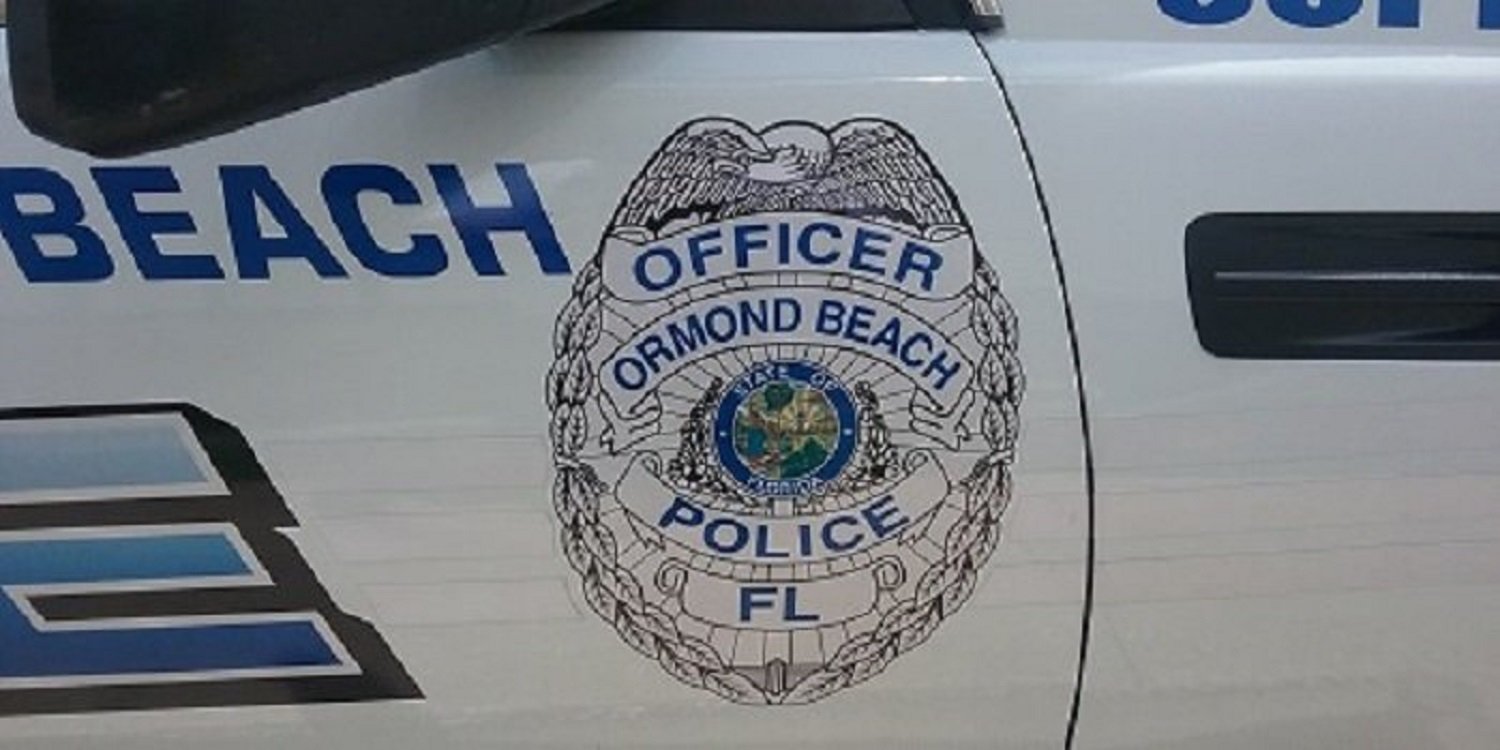 Ormond Beach, FL - A 13-year-old boy, Robert A. Penny, is dead as the result of a traffic accident. He was the passenger on the back of a motorcycle driven by Robert M. Penny, who suffered serious injuries in the accident. They are both from Brooksville, Florida.

This is an ongoing investigation.