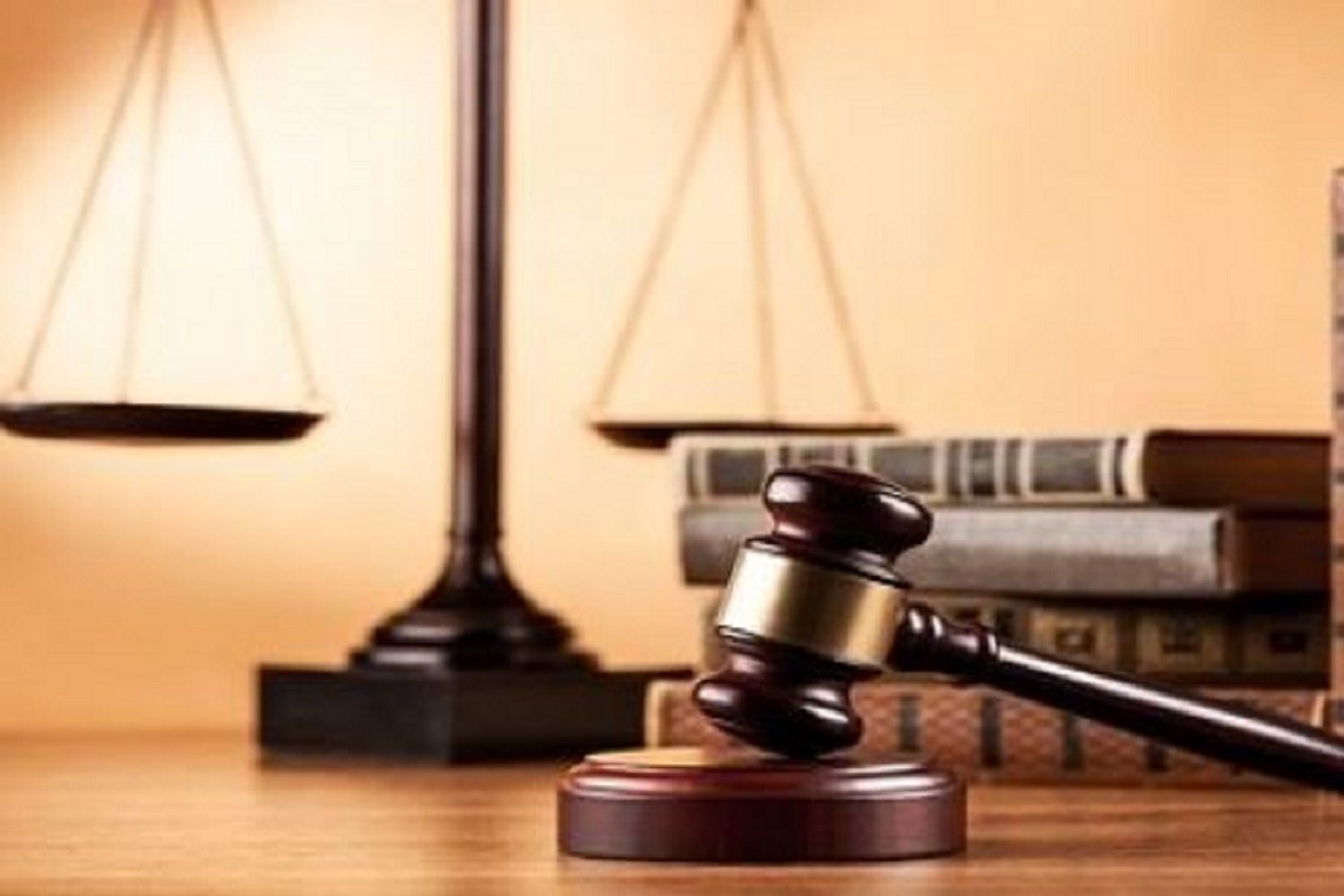 Daytona Beach, FL -The 14-year-old girl accused of shooting at Volusia Sheriff's Office (VSO) deputies in June is now competent to stand trial.  Nicole Jackson has been determined competent by doctors and the judge at the hearing agreed.

The incident happened on June 1, after Jackson and a 12-year-old boy ran away from the Florida United Methodist Children’s Home (FUMCH).

Just 17 days after the shooting. State Attorney R.J. Larizza said that while both of the children face charges of attempted first-degree murder of a law enforcement officer, armed burglary of a dwelling, and criminal mischief of $1000 or more, only Jackson will be tried as an adult.

Jackson's next day in court is being set up.