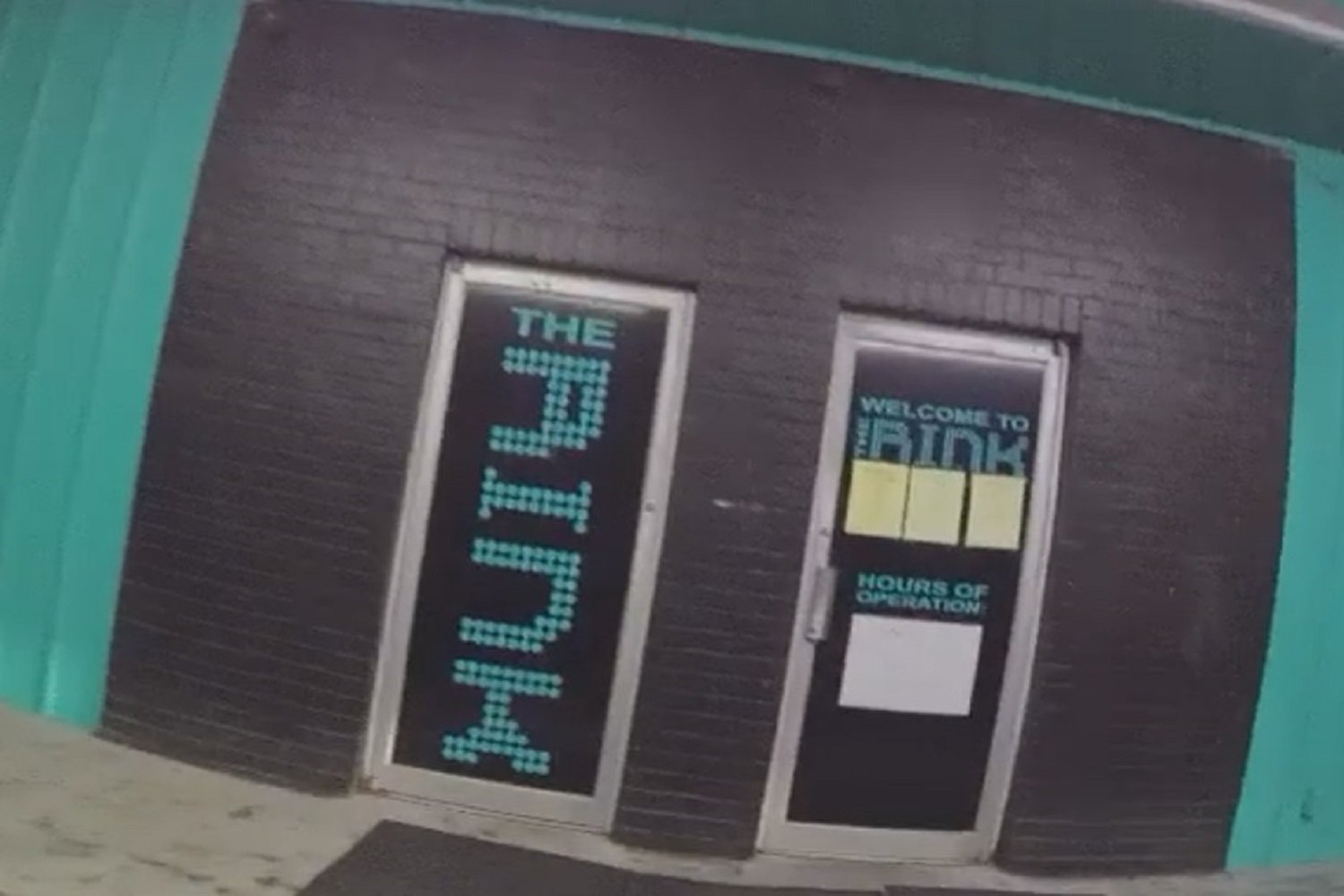 DeLand, FL - Two teens are charged with  use of a firearm during a felony and carrying a concealed weapon by a juvenile. Separately, 14-year-old Jayshon Woods, who aimed a gun at a DeLand skating rink employee, is also charged with aggravated assault with a deadly weapon. The other boy, 15-year-old Jordon Perkins, is seen on video surveillance handing the gun to Woods. He's additionally charged with grand theft of a firearm and providing a false name to law enforcement when he gave deputies a name and date of birth different from his own.

Neither of the teens has a criminal history. They were taken to the Department of Juvenile Justice for secure detention.

Volusia Sheriff's (VSO) deputies responded to The Rink, located on Spring Garden Dr., around 11:15 p.m. Friday night. The reporting employee told deputies he was closing the business and checking the outside as part of his routine. When he opened a door, it accidentally bumped into Woods, who was with other kids outside the rink. The employee asked the group to leave. Woods yelled and cursed at him so he went back inside. A short time later, Woods opened the door, stood in the doorway and said “I’ll blast you” while holding a gun. That's when the employee called law enforcement.

The video shows Perkins hand Woods the gun before the confrontation then shows Woods handing it back afterwards. A deputy found a Glock 30 .45 caliber handgun with one round in the chamber concealed in Perkins waistband along with a 24-round magazine. The  gun was reported stolen out of Marion County.