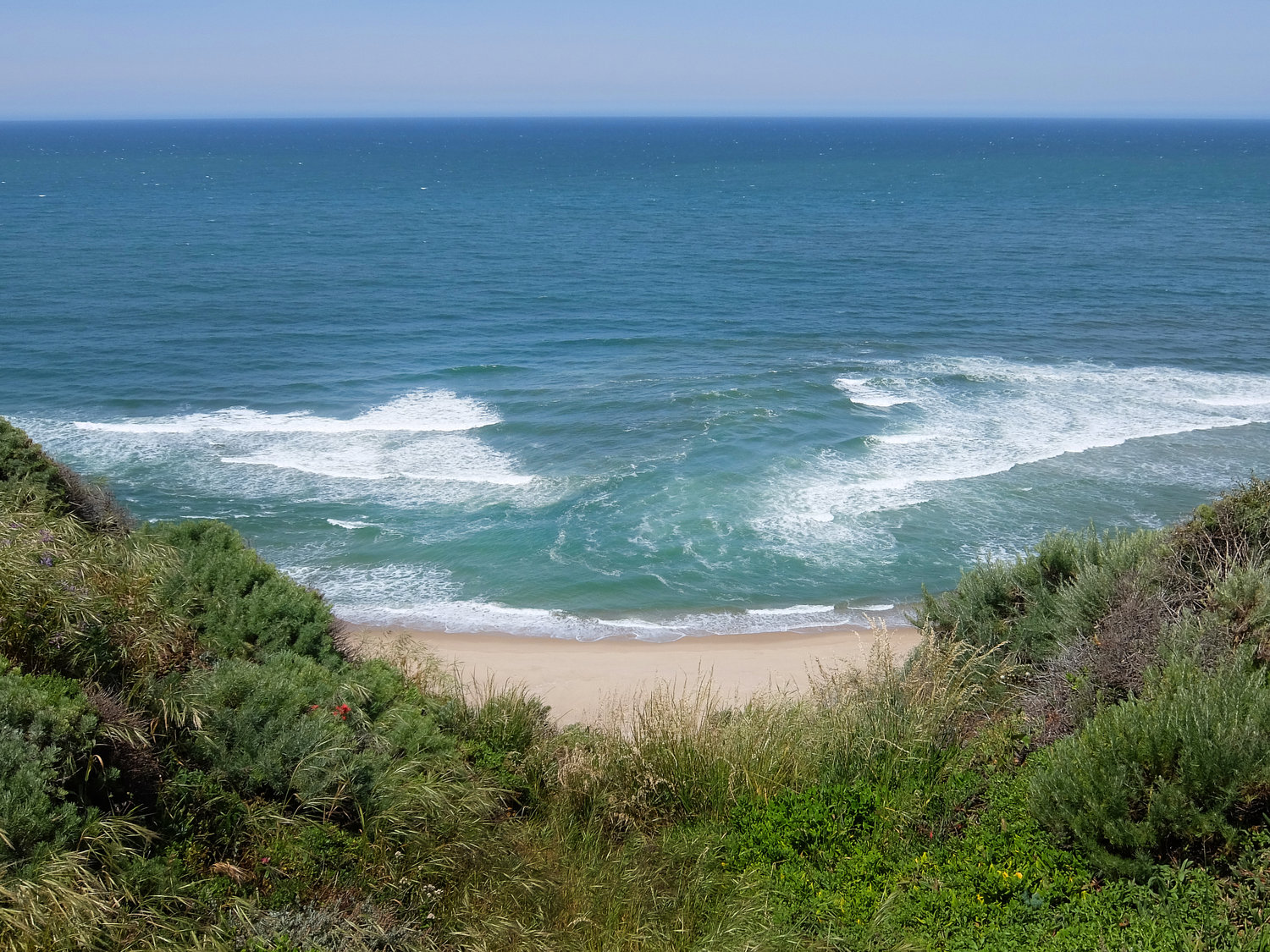 15 people had to be rescued from the water at Volusia County beaches on Sunday.  There were luckily no deaths to go along, and no incidents with any of the rescues.  Volusia County Beach Safety flew the red flag under the rough conditions to indicate that ocean swimming was looking like a particularly risjy endeavor.

One concern of beachgoers are rip currents, a tidal force which is known to pull swimmers away from shores and out into deeper, unfamiliar waters. "They typically form at breaks in the sandbars, or at structures such as jetties and piers," said Beach Safety Ocean Rescue Deputy Chief Tammy Malphurs.

A 14 year-old boy from Altamonte Springs drowned in Daytona waters just days ago, his death confirmed to have been due to a rip current. Still, these are far from the only element of danger in the waters.

Afternoon thunderstorms aren't just an inevitability in Florida, they're something to be revered. "Summer is the most dangerous season for lightning with the most lightning fatalities occurring in June, July and August," said Sergeant Jason Legath of Volusia County Beach Safety.

Finally, Malphurs spoke to the dangers of sustaining a jellyfish sting. They can be a bother, she said, but she encouraged beachgoers to stay away from peeing on the sting wound; she says it's all a myth.