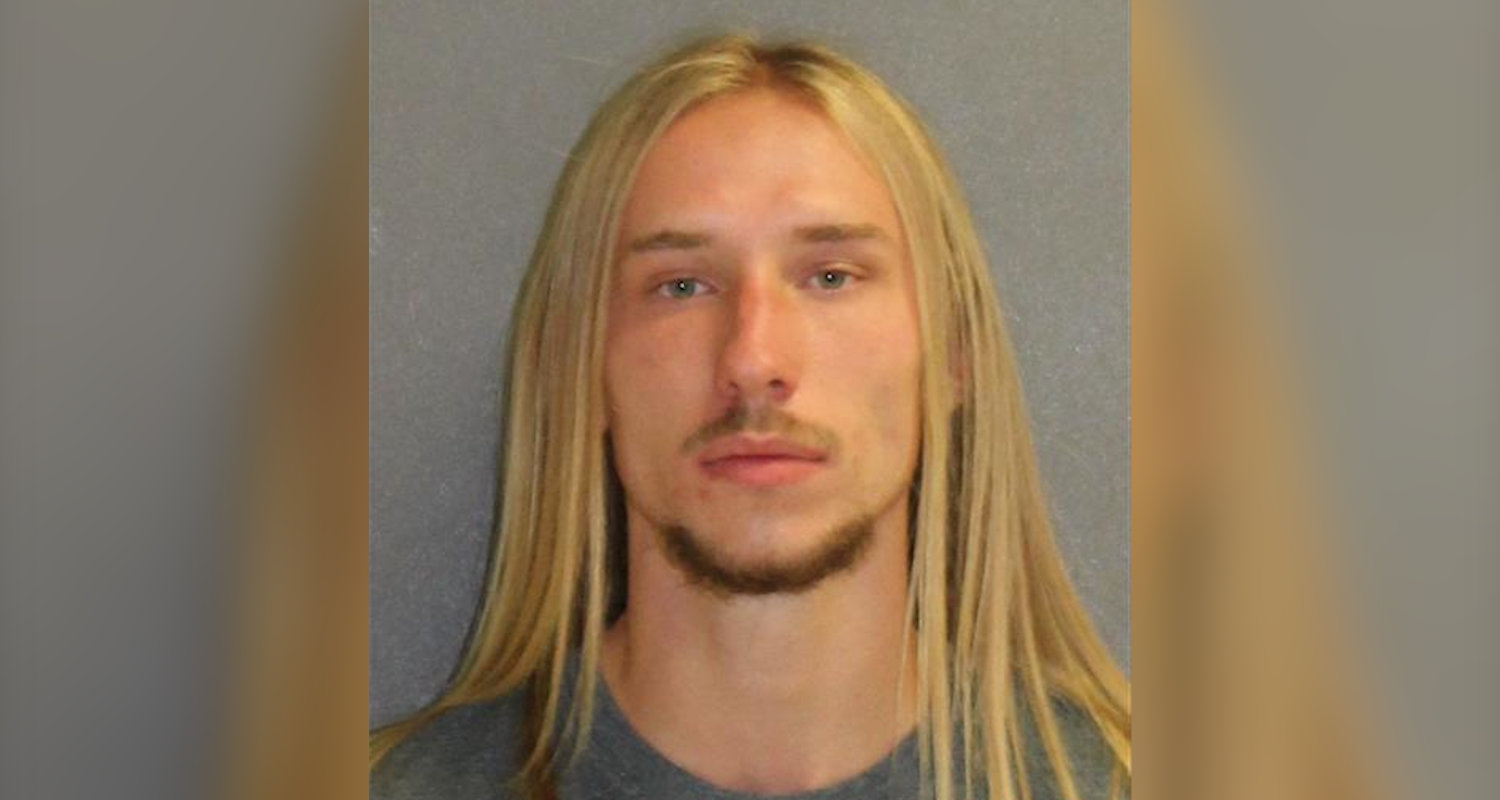 Benat was arrested Thursday (August 20th) and booked at Volusia County Branch Jail, where he was given a $15,000 bond.

Data from Volusia County Corrections shows that Benat is no longer in custody.

If anyone has any further information regarding this case, contact Detective Higham at 386-506-5894.