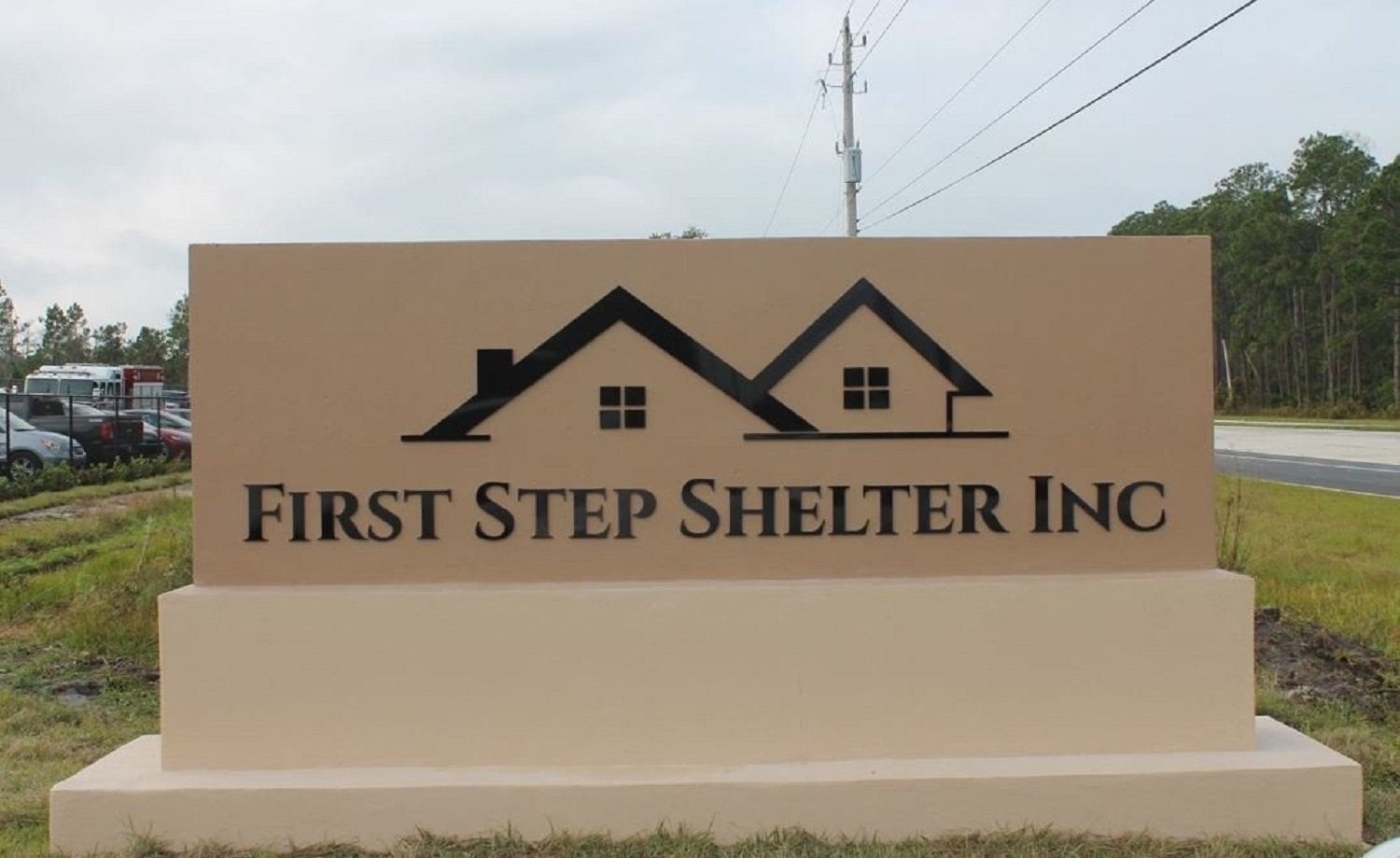 Daytona Beach, FL - The First Step Shelter is celebrating its two-year anniversary since the grand opening on December 11, 2019.  The Board of Directors meets for their monthly meeting tomorrow, December 1, and one board member has a couple of items that he'd like to see move further.

Chase Tramont said that he'd like to see a review of the shelter's intake procedures, which currently require a referral. He said that the policy of not allowing walk-ins has not sat right with him since the shelter's opening.  "You've got somebody that's walking up to the shelter, they've demonstrated a clear desire that they want to get better, they want to get the help and for us to not admit them, I think, is a disservice to what we're all about at the shelter."

Tramont says that he knows it's necessary to get background checks and to make sure that new clients can make it through the security measures that are in place.  He said if changes are made to the admittance policy, there will need to be safety measures in place to protect staff members and other clients. Tramont said that he doesn't have all the answers but it's "high time" we address the issue.

Another issue Tramont would like to see addressed is who should be running the shelter. The city of Daytona Beach got the ball rolling and continued through the completion of the facility.  Tramont said he thinks that First Step Shelter needs to be privately run. He said with people's mistrust of government, as long as the shelter is seen as being a government-run entity, it will be difficult to maintain long-term sustainability. He said the shelter should be run by local business owners and non-profits. With government officials involved, the board has to follow Florida's sunshine laws.  Tramont said he thinks a change to a private Board of Directors would ultimately lead to a greater impact.