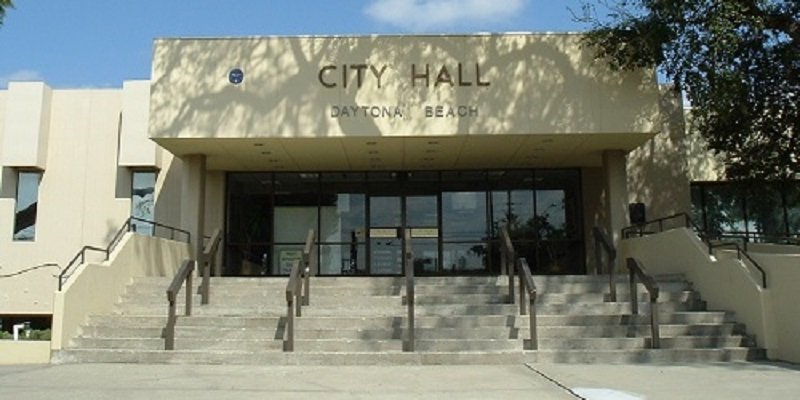 Daytona Beach, FL - 2020, the year of so many firsts, could also be the first year without a Biketoberfest.  Right now, that idea is only in the discussion stage but it could become a reality if no solid safety plan can be made.

Zone 6 Commissioner Paula Reed said for us to allow this openness to come to our city, they (Daytona Beach Area Convention & Visitors Bureau) don't even have a plan yet. "Unless they (CVB) bring us something that shows us that there's going to be some method of safety because being a native Daytonian and knowing what Biketoberfest and what Bike Week looks like, I can't imagine us saying that this is something that we're going to allow."

Zone 1 Commissioner Ruth Traeger said as much as we'd like to help the merchants, we need to consider the residents and their health. "I am sure that a majority of them will not be wearing masks and I really don't want to see, maybe three months from now, so many more deaths because we allowed Biketoberfest."

Biketoberfest is scheduled from October 15 through 18 this year. It's coordinated by the Daytona Beach Area Convention & Visitors Bureau. They have already compiled the master plan for the event, which contains permit requests for outdoor activities. Mayor Derrick Henry said that the plan is normally approved by this time of the year but it won't be until after they see a safety plan from CVB. Even then, it could be canceled if the DBCC is not comfortable that the plan will work.