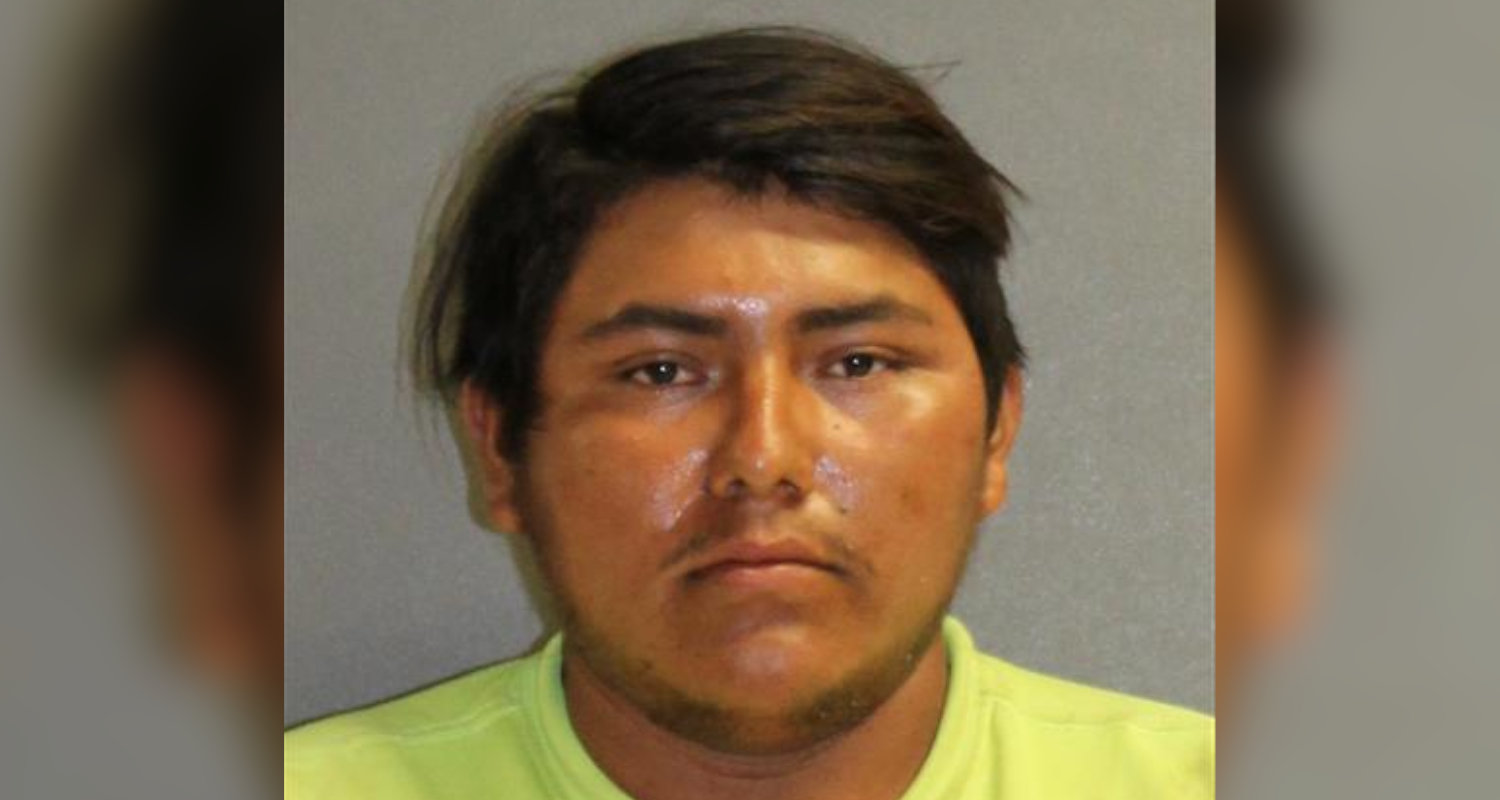 DeLand, FL - The Volusia Sheriff's Office says a 21-year-old male is facing multiple charges after he followed several children to a house before making entry.

Deputies responded to Circle Drive Saturday night (August 15th) after a group of children reported that they were being followed by a man, later identified by the Sheriff's Office as Jaime Antanacio-Perez, in a white Ford pickup truck.

Per their report, the kids entered a home, but Antanacio-Perez came onto the property and began knocking on the doors and windows before he let himself in. A parent soon confronted him and told him to leave, which he did.

A neighbor also took a photo of Antanacio-Perez and his truck. Additionally, deputies were shown video of an altercation involving neighbors confronting him.

VSO notes in their release that it was difficult for the parent to understand what Antanacio-Perez was saying about the children because of a language barrier.

Deputies patrolled the neighborhood following the call and found Antanacio-Perez, who denied making contact with children or entering a house.

According to Volusia County Corrections, Antanacio-Perez is still in custody as of Sunday night (August 16th).