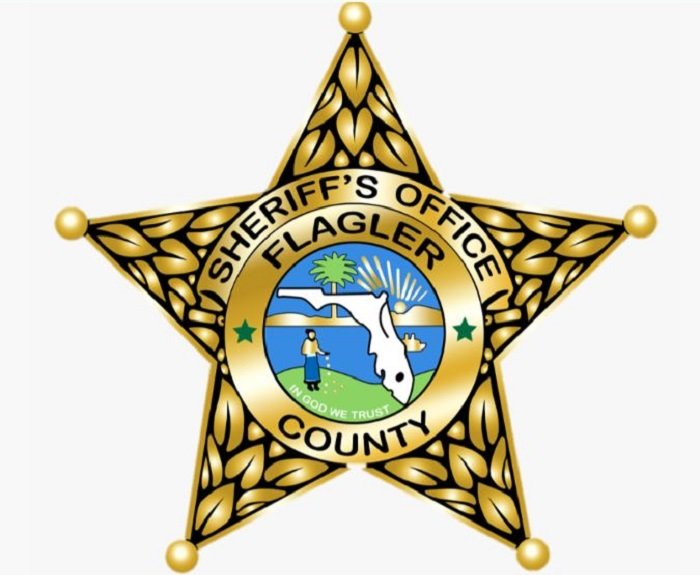 Investigators were told by the victim that the suspects accused her of damaging their vehicle and threatened her.  She asked to be driven home but they refused, eventually stopping on Willard Place where two suspects produced a pocket knife and av stun gun.

The victim tried to call 9-1-1 but the suspects took her phone away. She struggled then successfully got out of the car, at which point, "one of the female suspects attempted to “taze” the victim with the stun gun before the other female suspect began punching her in the face and head repeatedly."

A neighbor on the street came to the victim's aide by calling 9-1-1. The three suspects then fled the scene at a high rate of speed with the victim’s cell phone and other valuable personal belongings.

The victim only knew the suspects by their nicknames but after working with FCSO investigators for several hours, the three
suspects were identified as Fisher, Zinno, and Hernandez.

FCSO Detectives along with the Community Policing Division and the Problem Area Crime Enforcement (PACE) Unit then began a search for the wanted suspects. The team was able
to locate and arrest all three suspects within a matter of hours. The suspects were later independently interviewed by the Detectives and confessions were obtained.

“Our team did a great job in working through several hurdles in this case and then working with the State Attorney’s Office to move forward with charges,” Sheriff Rick Staly said. “I will never understand why some teens think this is proper behavior. I hope the suspects get the help they need to get on a positive track to be kind, respectful, and productive members of our community.”

Madeline Alexis Zinno and Angelina Paige Hernandez are each charged with Robbery with a Weapon, False Imprisonment, Tampering with a Victim Preventing Communication to Law Enforcement, Aggravated Assault with Deadly Weapon, and Battery.

Zinno is additionally charged with possession of Fentanyl, Marijuana, and Methamphetamine, along with Obstruction, at the time of her arrest.

Jack Edward Fisher was charged with Robbery with Weapon and Tampering with a Victim Preventing Communication to Law Enforcement.

All three suspects were turned over to the Department of Juvenile Justice in Daytona Beach.