$50k Offered For Info Leading To Arrest Of Couple's Killer 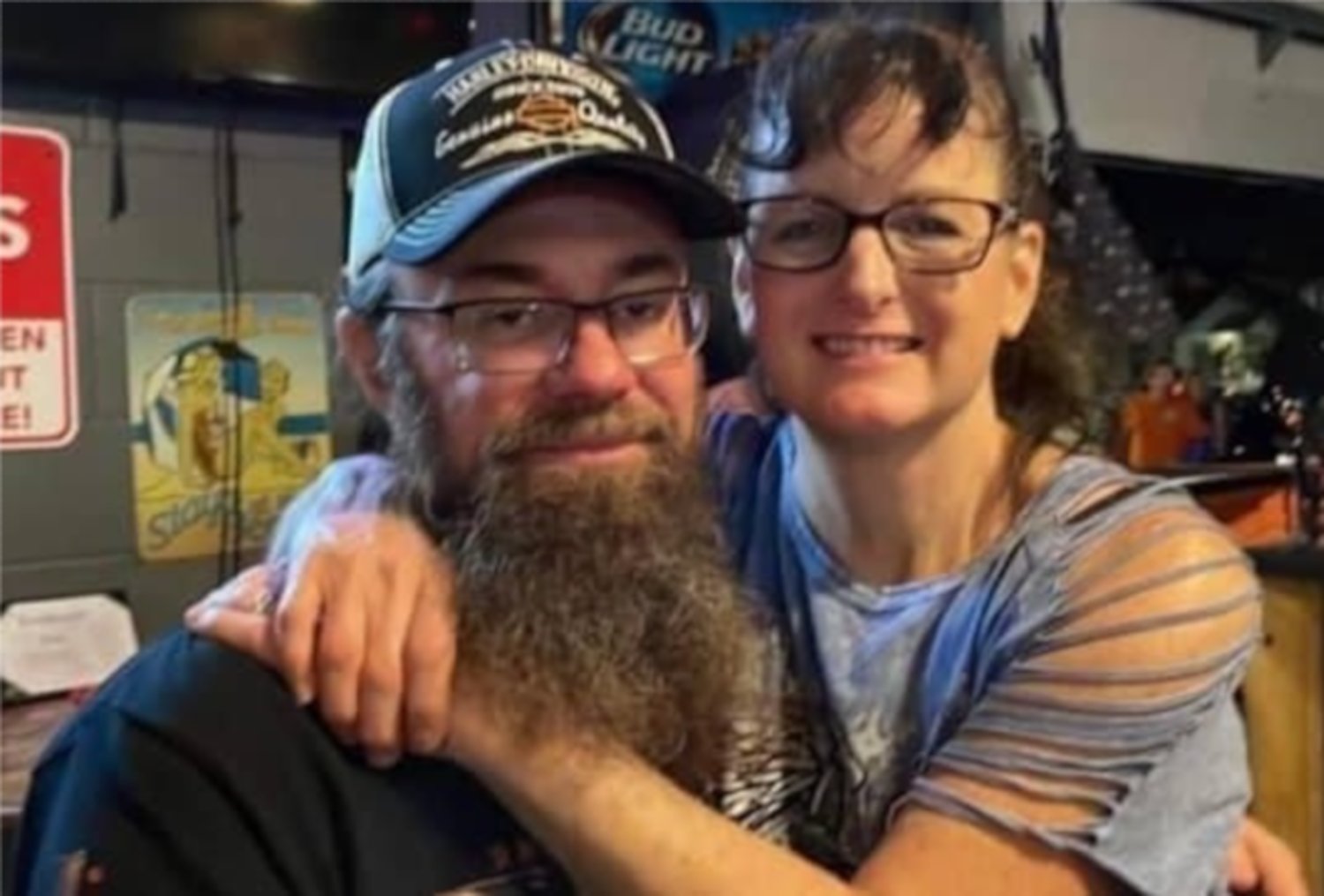 There is no greater horror than these circumstances.”
Sara Turner, Daughter of Brenda Aultman
Sean Mooney

Daytona Beach, FL - $50,000. That’s how much the Daytona Beach Police Department will pay for information leading to the arrest of a couple’s murderer.

Ever since Terry and Brenda Aultman were found dead on North Wild Olive Avenue from an apparent stabbing attack on Sunday (March 6), the DBPD has been working tirelessly to find their killer. So far police only have photos of a person of interest, who remains unidentified and has yet to be found.

Surveillance footage provided by police showed the person of interest walking in the Seabreeze Boulevard area of Daytona Beach, which is just a couple of blocks from the crime scene, around the time of the murder.

With the killer’s location still undetermined, residents of the beachside neighborhood where the gruesome murders took place remain on edge. Lance Frank is a resident of that area, and he’s a husband with a 3-year-old daughter. He told us he’s now carrying his registered firearm when he walks through his neighborhood, because many of his neighbors, including himself, are scared.

“People in the neighborhood are genuinely terrified of this,” said Frank. “Most of the people who live over here are senior citizens. So imagine trying to walk your dog at 4 in the morning and having that on your mind.”

“(At night) normally I sit with my door open and my screen door closed. I found myself closing my door, there’s just a different feeling when there’s a killer on the loose,” added Frank.

Frank, along with most of his neighbors, attended a recent community meeting with Daytona Beach Police Chief Jakari Young to discuss the case and what residents can do to stay safe. According to Frank, they were told the best way to stay safe is to limit their travels.

“He said stay inside for right now. They’re looking for the guy and he expects to have him in custody by the weekend,” said Frank.

A GoFundMe created by Brenda’s daughter, Sara Turner, said the couple hailed from Jacksonville and had just bought their dream home in Daytona; just steps from the beach.

“They were the last people on Earth to deserve this, and had so much life ahead of them,” wrote Turner. “Their laughter is always lingering in the deep crevices of my Soul. Their genuine smiles, and the love in their eyes are permanently burnt into my mind. There is no greater horror than these circumstances.”

If you know anything related to this case, you’re asked to contact the Daytona Beach Police Department immediately.