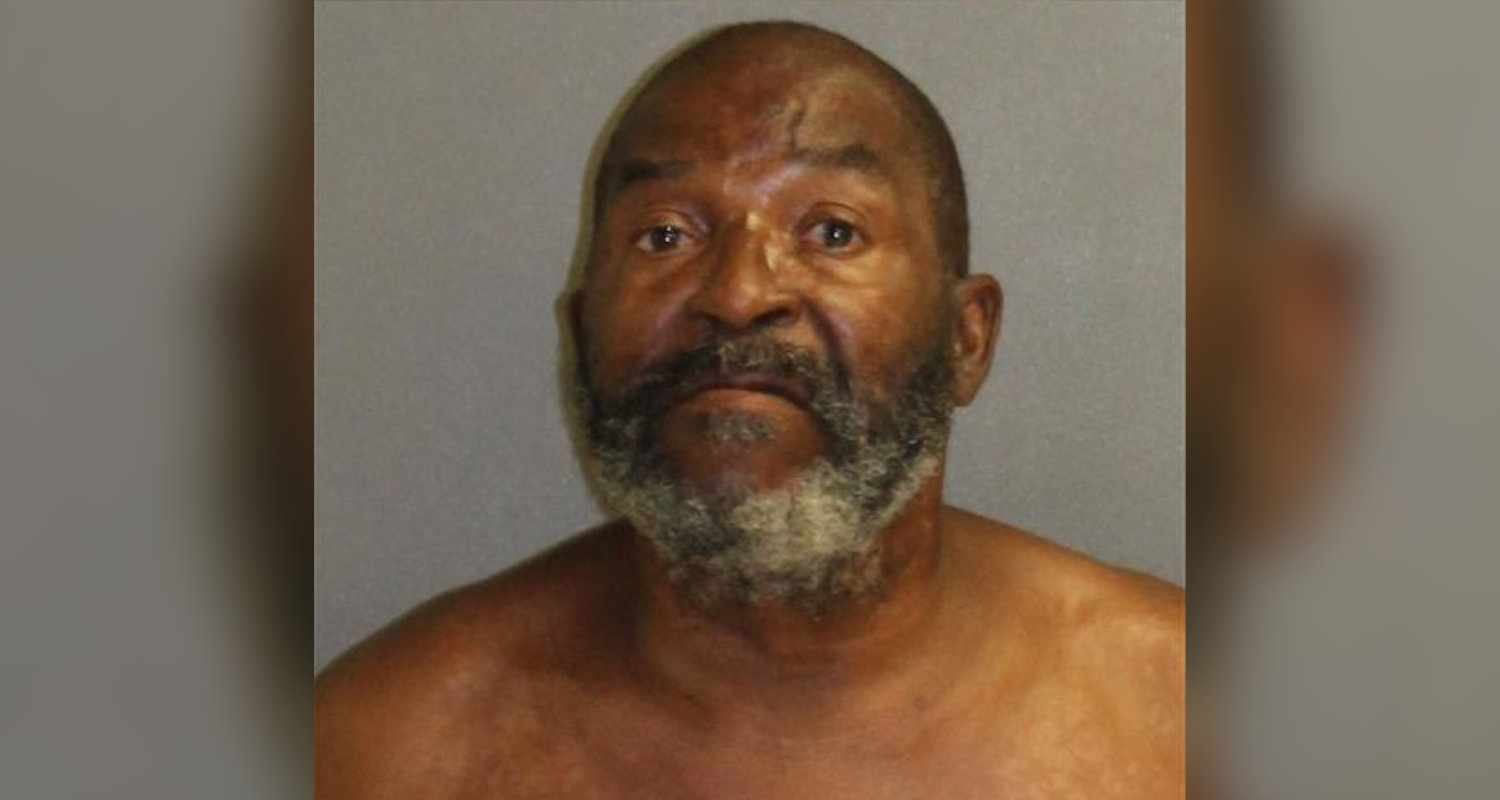 Daytona Beach, FL - Police had a 70-year-old man in cuffs Friday evening (August 21st) after someone was fatally shot in the Midtown area of Daytona Beach.

Messod Bendayan, spokesman for the Daytona Beach Police Department, says officers were called to a North Franklin Street home just before 5:30 p.m. and found a gunshot victim in a back room of the residence.

The victim was transported by paramedics to Halifax Health Medical Center, but they passed away shortly after arrival. Their identity has not been released, pending next-of-kin notification.

According to Bendayan, investigators believe the shooting happened after the suspect, David Ellis Jr., was locked out of the home by a roommate during an argument. The victim, who was a friend of the roommate's, was in the home when Ellis Jr. fired one round from the backyard. That round traveled through the back door of the home before it struck the victim.

The weapon believed to be used in the shooting was recovered by investigators. Ellis Jr. was also taken into custody.

Investigators are also working to fully determine the nature of the argument that sparked the shooting, which includes speaking to a witness who was on scene.

Ellis' exact charges are pending at the moment. Bendayan also mentioned that Ellis has not been booked at Volusia County Jail yet. The current photo used in this report comes from a prior booking in June.