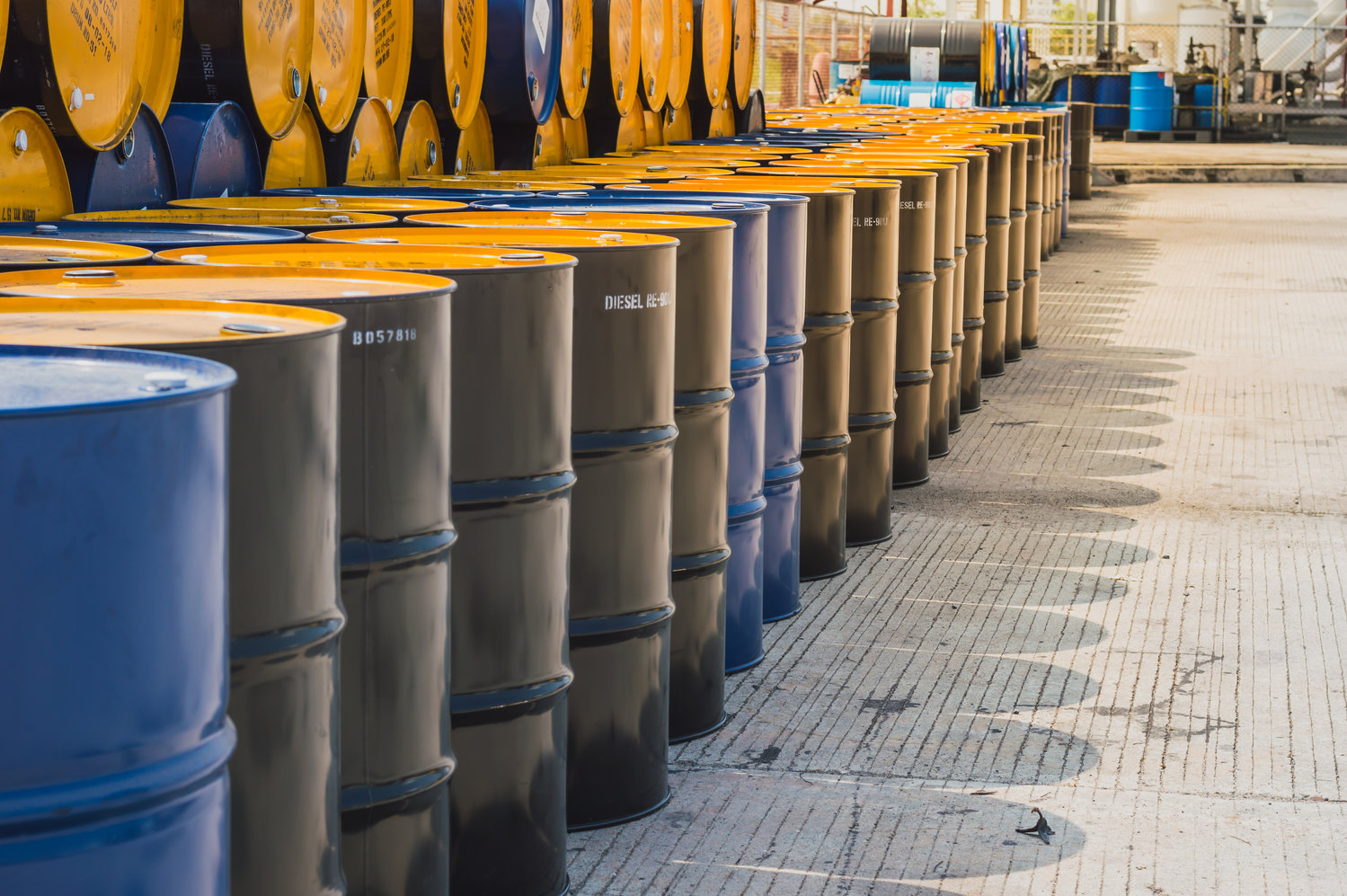 That figure is still 14 cents cheaper than 2021’s high of $3.36, but it shows that prices have increased by about 3 cents per gallon since last week. This comes as the US price for crude oil increased 6 percent last week, with the price of West Texas Intermediate hitting $85.26 a barrel as of Tuesday morning (Jan. 18). Additionally, oil producers are still trying to meet a sudden surge in demand.

"The arrow appears to be pointing up for oil prices, which means gas prices are likely to get more expensive," said AAA Spokesperson Mark Jenkins. "The oil market is bullish on global supply concerns as various members of OPEC+ have reportedly struggled to meet production goals."

Jenkins added that crude oil prices are critical to determining how much a driver will pay at the pump. In fact, about half of the price of gas is based on the price of oil; a key ingredient of gas.

Throughout 2021, the US watched as oil prices rose as much as 78 percent, leading to a total increase of about $1.17 per gallon at the pump. Although oil prices leveled off near the tail end of 2021, they opened the year strong with prices returning to pre-Thanksgiving levels. This year alone, prices have already jumped 10 percent.

"Based on last week's oil price hikes, drivers could soon see another round of rising prices," Jenkins continued. "It's unclear how much of an increase to expect, but the last time oil prices were this high, the state average was above $3.30 per gallon."

Locally, the Volusia County area is looking at an average gas price of about $3.21 per gallon of regular unleaded, while Flagler drivers are seeing an average closer to $3.27 a gallon.

Similar to last week, the West Palm Beach-Boca Raton area was found to have the highest average in the state at $3.41 per gallon, while Crestview-Fort Walton Beach has an average of about $3.10 per gallon.

The national average has gone up to $3.31 a gallon.