AAA: Can You Trust Your Fuel Range Gauge? 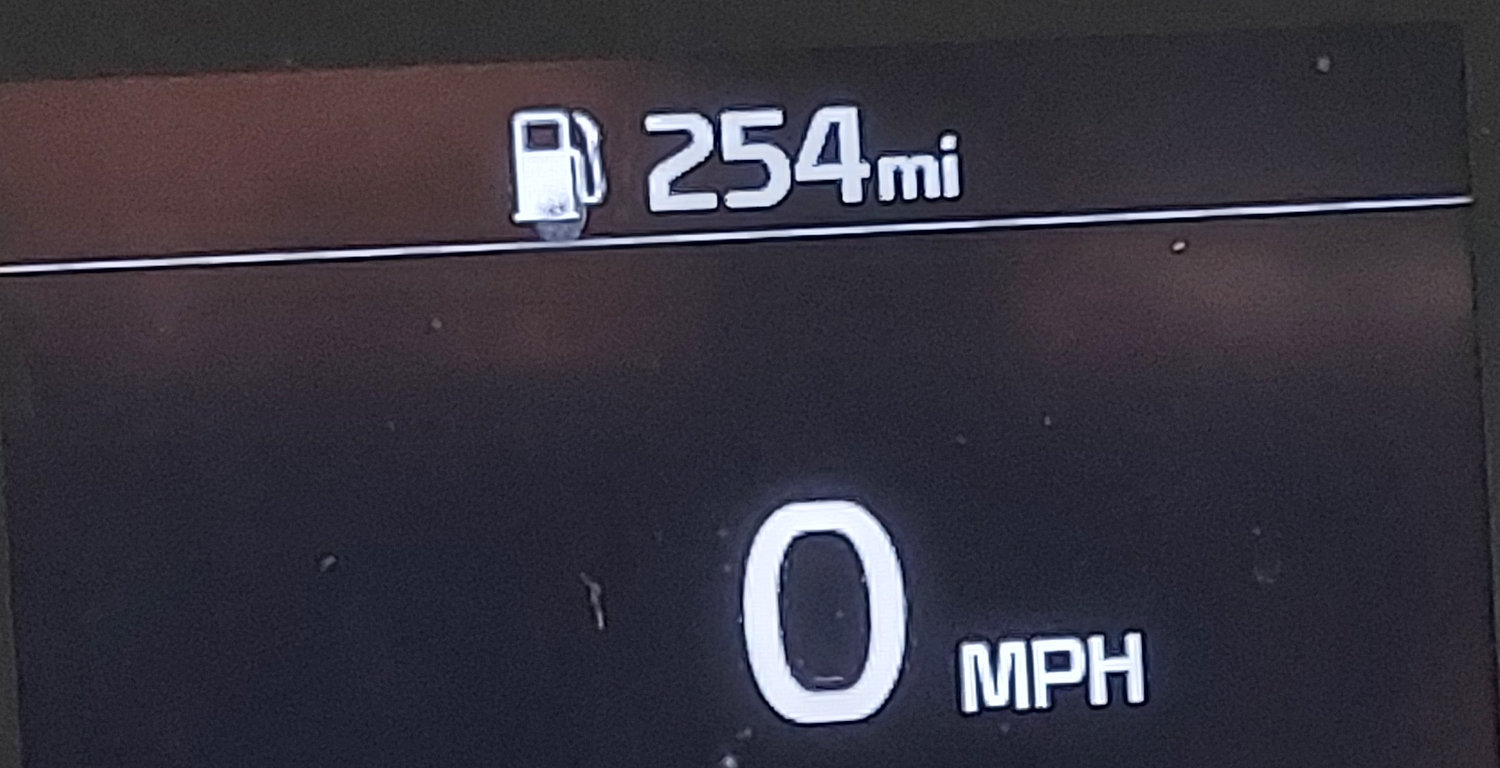 Daytona Beach, FL - Researchers at AAA and the Automotive Research Center (ARC) test the accuracy of in-dash fuel economy gauges to see how accurate they really are. And their research shows it might not be as accurate as you think.

In testing the accuracy of the gauge, AAA and the ARC found that the estimates from these systems vary significantly over shorter trips or are dependent on the consistency of other variables that affect gas mileage, such as speed and acceleration. According to AAA, this means that drivers could be taking unnecessary risks this road trip season if they rely too heavily on these systems.

"People want to get the most out of a tank of gas, especially when prices are higher," said Megan McKernan, manager of the Automotive Research Center. "Collectively, the systems we tested were relatively accurate, but a closer examination of different driving scenarios revealed significant variability based on changes in speed, acceleration and distance."

Researchers used a dynamometer, which is essentially a treadmill for vehicle testing, to run selected vehicles through a series of simulated driving scenarios to determine the accuracy of their fuel economy estimation and the range value of their "miles-to-empty" systems.

On average, researchers found the fuel economy display of the test vehicles showed a relatively low error of 2.3 percent as compared to the fuel economy that was measured on the dynamometer. Although, individual vehicle error varied greatly across the board, ranging from -6.4 percent to 2.8 percent.

The negative result, according to AAA & ARC, indicates that the test vehicle overestimated its fuel economy by 6.4 percent, about 2.2 miles per gallon, while another underestimated its economy by 2.8 percent, almost a mile per gallon. These results suggest that each vehicle reacted to different driving styles differently, and that the accuracy can be affected by driving style and specific conditions.

When researchers tested the "miles-to-empty" gauge they found similar results across multiple driving scenarios. And while manufacturers may use a unique algorithm to estimate the range of their vehicles, researchers say it can be assumed that historical driving data is used to determine the vehicle's efficiency.

"AAA believes the best kind of measure is to fill up when you get to a quarter of a tank. And that's really also to protect the engine and the fuel pump of your car," said Ellen Edmonds, Public Relations Manager for AAA.

How To Get The Most Out Of Your Fuel Economy

While the accuracy of these systems vary, AAA says drivers can still get a clearer picture of how their driving habits influence their fuel economy. As such, AAA suggests that drivers reset their vehicle's trip data after filling up to see how their fuel economy changes as conditions change.

To get the most out of your fuel economy, especially with gas prices reaching 7-year highs, AAA suggests that you plan ahead and run multiple errands in one trip and to avoid rush hour whenever possible. Drivers who own multiple vehicles should use their most fuel-efficient model whenever possible.

When it comes to driving habits, try to avoid hard acceleration to maximize your fuel economy and make sure your tires are always inflated to their recommended pressure. This can usually be found on the driver's side door frame, or in your owner's manual.

"Avoid rapid acceleration, hard braking, (and) try to eliminate unnecessary stopping," said Edmonds. "If you're on those toll roads, take advantage of the fast pass lanes."

Weight can also play into fuel economy. As such, Edmonds suggests that drivers remove unnecessary and bulky items from their cars. This includes roof racks and special carriers that are attached to vehicles and not in use.

And while these tips are offered to improve fuel economy, AAA reminds drivers that it's best to always have at least a quarter of a tank of gas to ensure you have enough fuel in case of unexpected delays. This also prevents fuel pump damage that can occur when a vehicle's tank is run down to empty.

You can find AAA and ARC's full test results here.