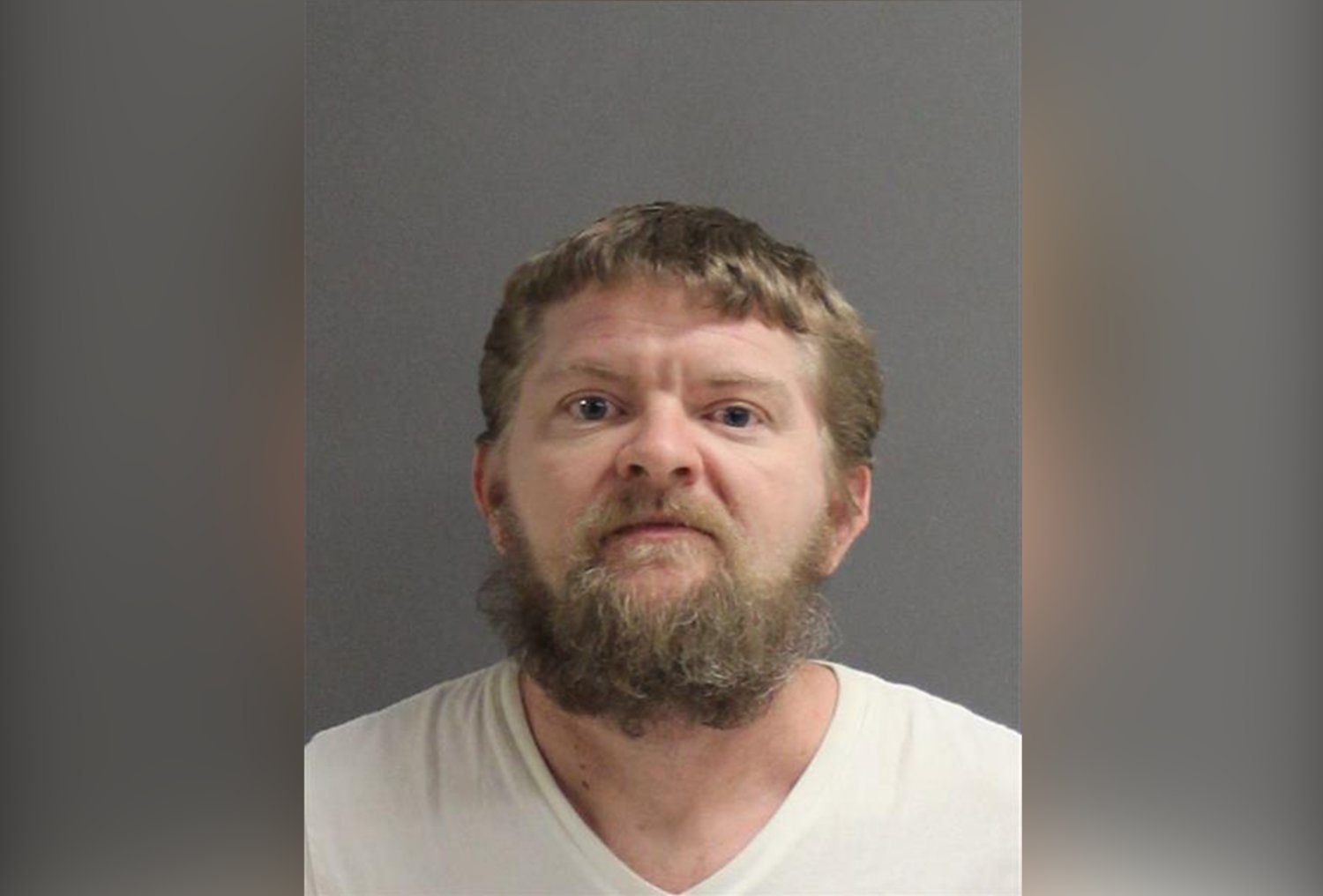 UPDATE Monday 4:45 pm: Kern has been convicted and sentenced to life in prison without possibility of parole.

Robert Kern Jr. is on trial in Volusia County for the rape and murder of 16 year-old Justis Garrett in 2018. Garrett was being driven by Kern, her mother's boyfriend, on April 13th of 2018 when Kern apparently diverted from their drive into the woods of DeLand, where he's accused of raping and murdering her.

Asst. State Attorney Megan Upchurch says Garrett lost access to her cell phone at some point in the drive, and that she may have been drugged, threatened, or knocked out. There was bleach discovered on her corpse. It took days for her body to be discovered.

Kern is charged with first-degree murder and evidence tampering, and is facing mandatory life in prison if convicted. The trial is taking place at the Volusia County Courthouse in DeLand, just miles from where Garrett's body was found.

A precise cause of death is still not known, beyond the fact that it was a homicide death. Garrett's family was based out of New Smyrna Beach, and she herself went to school there for part of her short life.

Garrett's mother, Danielle Pratt, says she remembers waving goodbye to her daughter before Kern picked her up, supposedly to drive her to school. Little did she know, after that moment she would never see her daughter alive again.