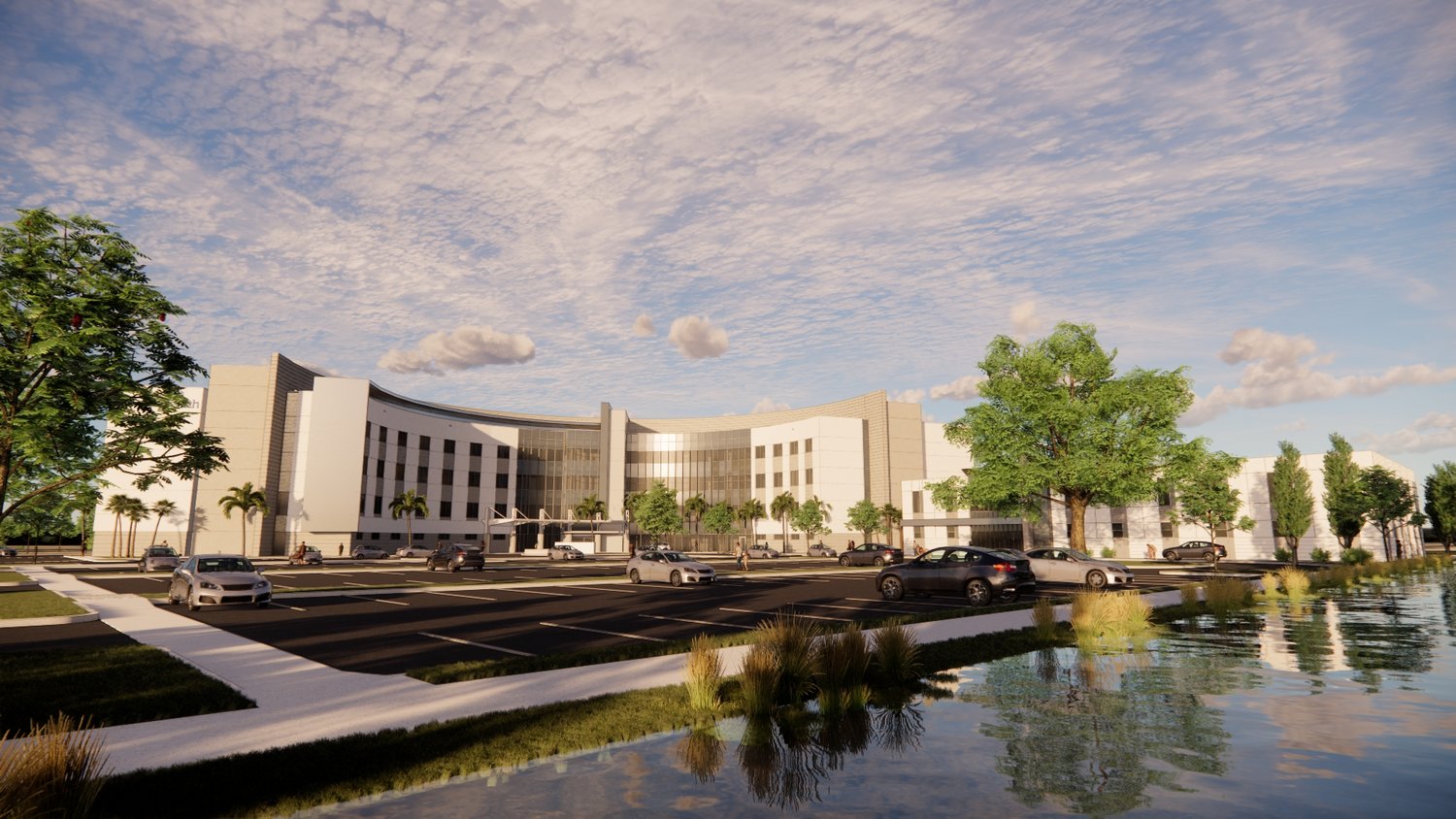 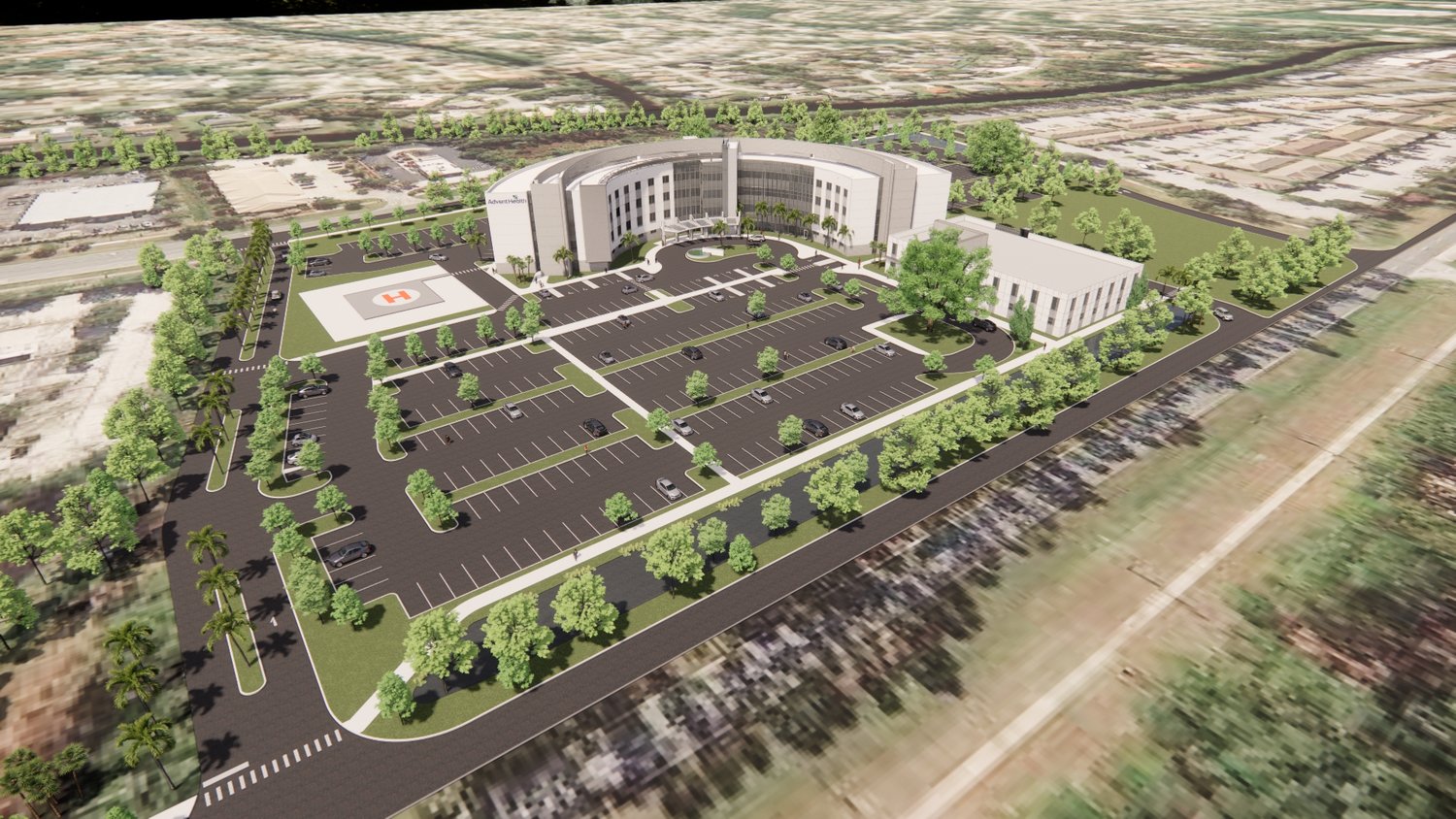 A front aerial rendering of the hospital
AdventHealth 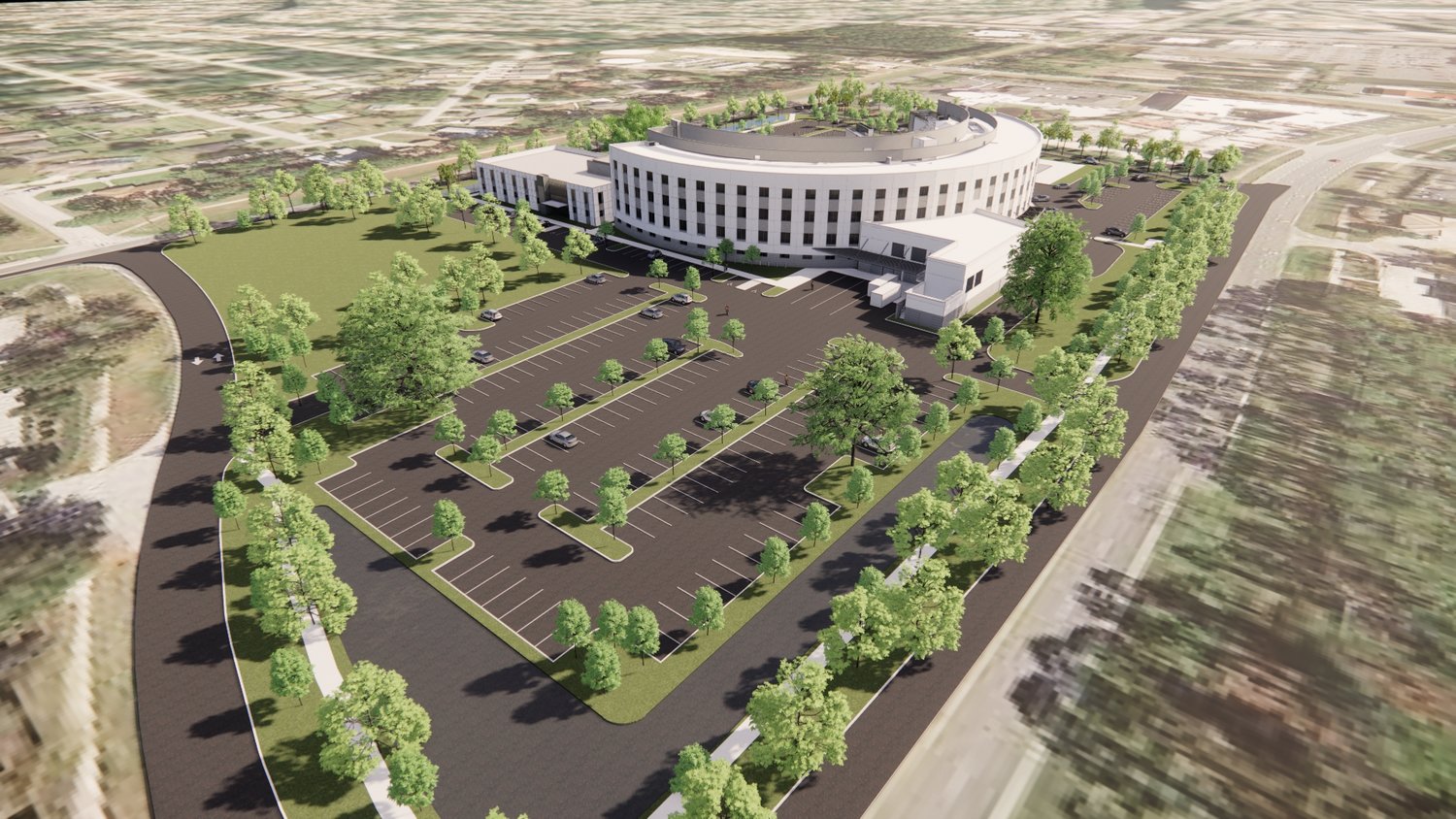 “We are excited to celebrate this groundbreaking with residents and look forward to opening our doors to the patients and families we are privileged to serve,” said David Ottati, president and CEO, AdventHealth Central Florida Division - North Region. “We are grateful to be a vital part of the Flagler County community.”

According to AdventHealth, this new project will represent Flagler County’s single-largest health care investment; one that will bring an increase in inpatient care to the growing population of Flagler County.

“COVID-19 shed light on the need for every individual to have convenient access to world-class health care,” said Dr. Ron Jimenez, CEO of AdventHealth Palm Coast and AdventHealth Palm Coast Parkway. “We are pleased to strengthen the health of our community by expanding our state-of-the-art emergency, inpatient and outpatient care in Flagler County.”

AdventHealth says the project will cost around $145 million and expects it to generate 700 local jobs. The project's architects are HuntonBrady Architects, and the contractor is Robins & Morton. The new facility is set to open in Spring 2023.