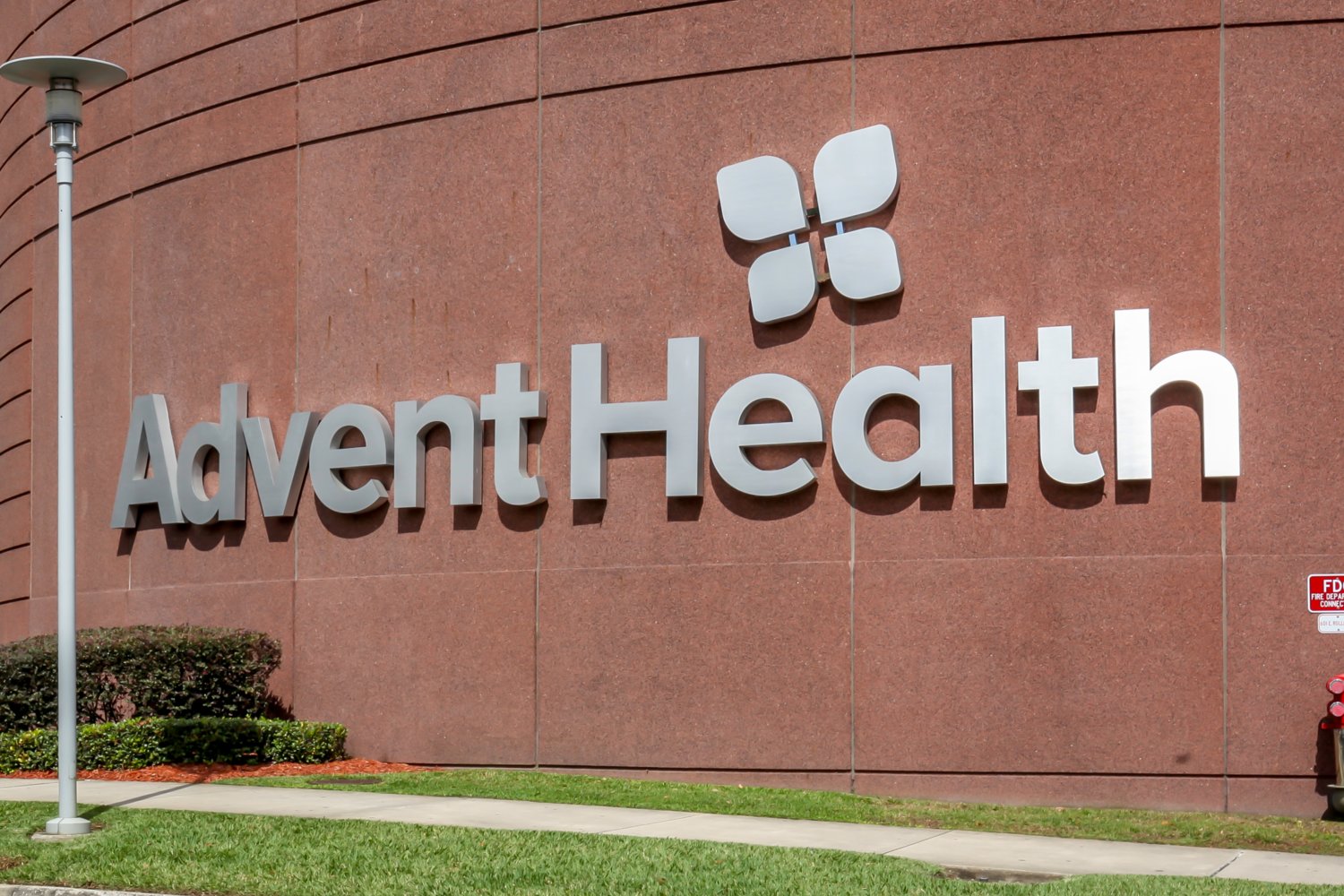 Orlando, FL - AdventHealth Central Florida officials say there are more than 700 patients across their system hospitalized due to COVID-19. Dr. Neil Finkler, Chief Clinical Officer, says numbers continue to rise, now surpassing the May peak of around 500 patients. The January peak, before vaccines became widely available, was 900.  He says the big concern is the rapid rise of cases with right now being the fastest rate of increase during the entire epidemic.

Because of the current wave, AdventHealth has moved to "yellow status." Finkler says that the status system pertains to staffing and resource availability.  They will continue to monitor the situation. "This requires us to defer scheduling new elective cases that require in-patient admission. If they will require an intensive care unit, that case needs to be discussed and approved." Most outpatient surgeries will go on as scheduled.

More positive tests lead to more hospitalizations. Dr. Tim Hendrix, medical director at AdventHealth Centra Care, says the COVID-19 testing positivity rate is about 25 percent. That means one in four people that come through the door are testing positive.  Last month, it was seven percent. "The same rise back during the holidays, it took us three to four months to get to that point and this has only taken us less than a month to get a similar point. It's even higher than what we were seeing over the holidays."

Hendrix says the biggest concern is that it's not know how far this surge is going to go. He said that because the Delta variant is so infectious, it's likely you could come in contact with several people every day that are asymptomatic. Hendrix says that the way to protect the vulnerable in our community is to get vaccinated. It's about protecting spread to those who can't get the vaccine or are immuno-compromised.

Finkler says the Delta variant is the predominant strain right now. The estimates are that the amount of viral load from the Delta variant could be as high as 1,200-fold that of the original. He does say that if you're vaccinated and are infected, the symptoms are much less severe.