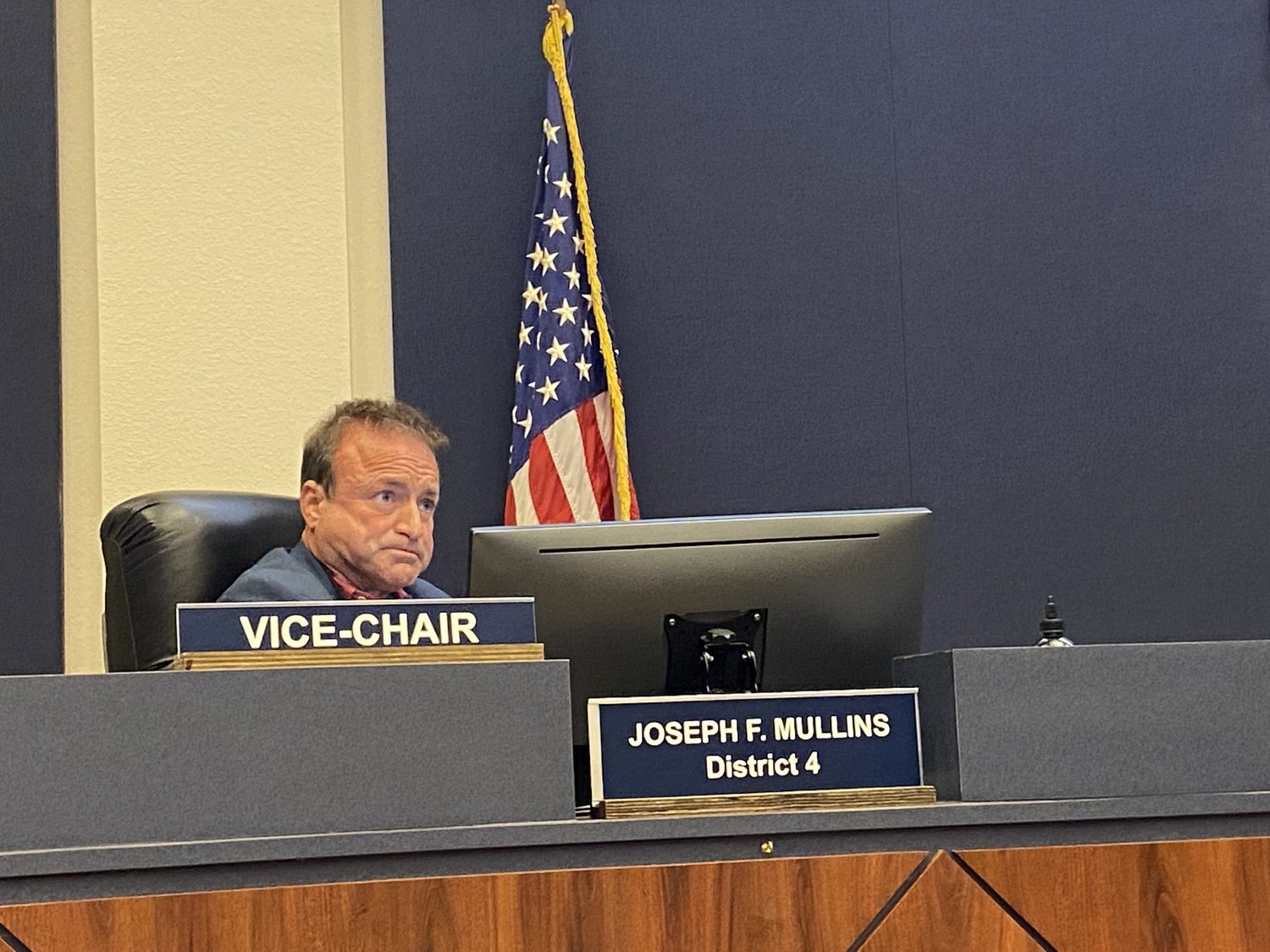 Flagler County Commissioner Joe Mullins was appointed to serve on two committees for the National Association of Counties (NACo), the county announced Thursday. The Membership Standing Committee and Rural Action Caucus will now both feature Mullins.

The announcement drew surprise from some within the community, as it comes in the midst of a number of controversies for the Commissioner; contentious disputes with FHP troopers, a communications mishap with a police organization, reports of inhospitable living conditions in his Augusta apartments, and a newfound statement under oath that several of his companies are 'insolvent' are all stories that have emerged just within the last 40 days.

Also curious about the appointment is Mullins' ongoing re-election effort. Committees and associations of elected officials tend to err toward appointing members who are years out from appearing on the ballot again; Mullins has a chance of being voted out in just 18 days.

NACo President Denise Winfrey offered some insight into the group's reasons for picking Mullins: "You were chosen because my goal is to build a talented and committed leadership team for NACo. Our strength at NACo is in our members and their involvement. It is time to elevate the county role in areas of need."

The Membership Standing Committee seeks to recruit counties from across the United States to join NACo. The Rural Action Caucus is considered by NACo to be "the voice for America's rural counties before Congress and the Administration".

“I look forward to serving on these two very important committees,” Mullins said a response. “This work is critical to what we do in local county government. It is important for our county to find information and share the requirements of grants and legislation.”

Mullins was appointed Chair of the County Commission in November 2021. He will now appear on the Republican primary ballot on August 23rd, facing challenger Leann Pennington. The winner of that race will go on to the general election ballot in November, facing NPA candidate Jane Gentile-Youd.