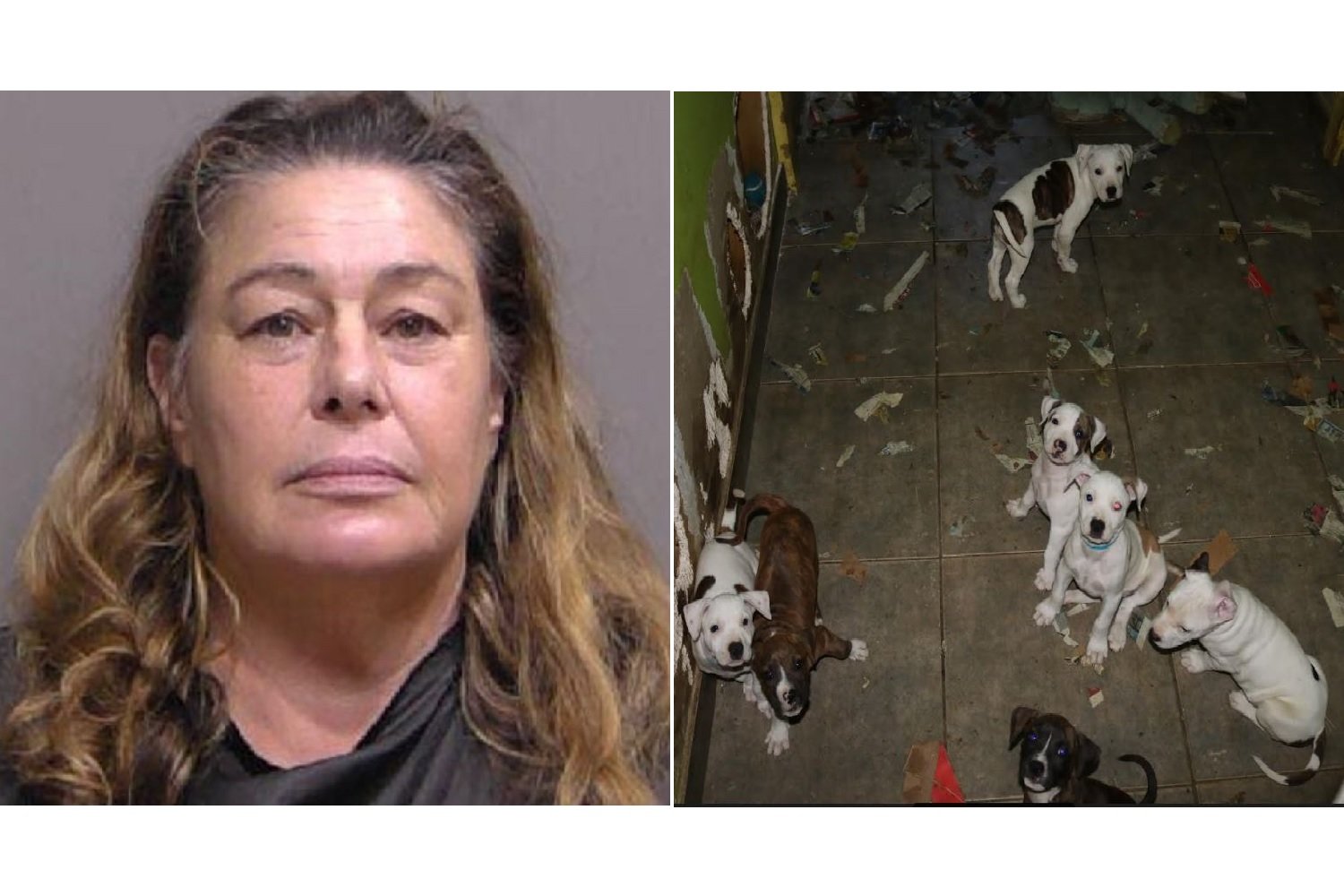 Palm Coast, FL - A Palm Coast woman and owner of  SAFFARI (Save A Furry Friend Animal Rescue, Inc.) under investigation by the  Flagler County Sheriff's Office was charged with counts of felony drug and animal cruelty Wednesday (October 6). FCSO received a tip that 59-year-old Ruth Rupprecht was using the business to sell prescription narcotics. She was also under investigation after a puppy was adopted from her organization and died a few days later.

The investigation into the puppy's death began in May  2021. On September 15, a search warrant for the sale of prescription narcotics being sold from the residence was served. During the search warrant, more than $20,000 cash, over 100 prescription medications, and 46 animals were seized from the property. The conditions of the animals found during the search led detectives to open another investigation for animal cruelty resulting in a felony arrest warrant for Rupprecht for new drug charges and animal cruelty charges on October 5, 2021.

“I’m glad to see she’s facing consequences for her actions,” Sheriff Rick Staly said. “I’m proud of the Major Case Unit, our Agriculture Crimes Unit, and detective team for continuing to build a case against this woman. We will not tolerate poison peddlers, especially those that use innocent animals as a front to hide their illegal activity in Flagler County.”