Animal Services: What To Do When You Encounter Wildlife 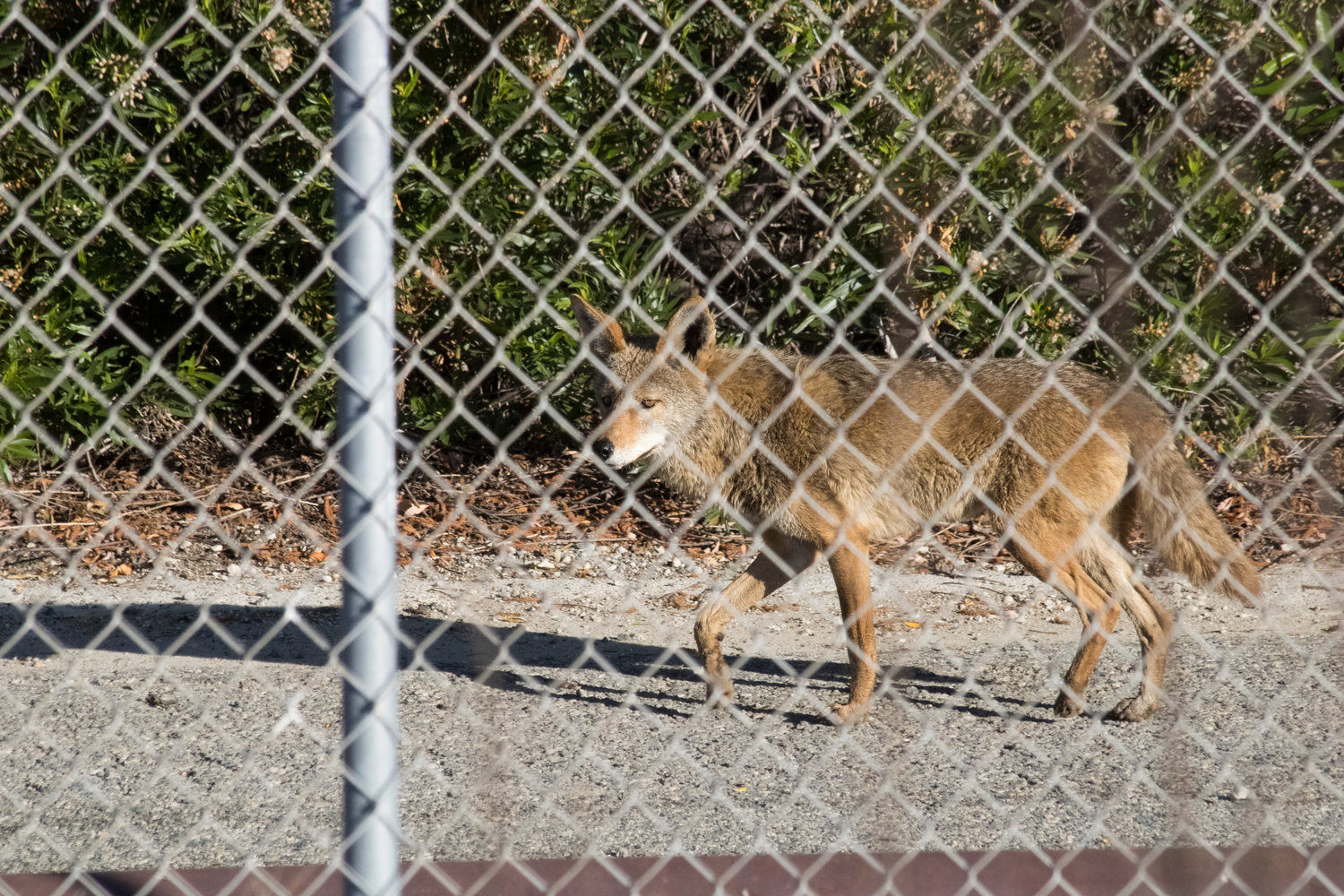 Daytona Beach, FL - With an influx of coyote and other wildlife sightings around Volusia County, it’s important to know what to do and what not to do if you find wild animals wandering through your neighborhood.

According to Adam Leath, the Volusia County Animal Services (VCAS) Director, the area is home to a plethora of native wildlife—including coyotes and bears—that inhabit the same places that we do; while some argue that we inhabit their “backyards.” And because we inhabit the same area, Adam says it’s important to learn how to coexist.

Per Adam, there are a couple of ways to do that. Using coyotes as an example, Adam says they are most active at dawn and dusk. If you decide to go out during these times, it’s important to remember to keep your pets on a leash, stay vigilant, and keep your distance from a wild animal. If you happen to encounter a wild coyote, one way to protect yourself is to “haze” the coyote.

Hazing involves scaring coyotes by making loud noises and making yourself appear bigger. One common tactic is to bring an empty soda can filled with pebbles that you can shake to make loud noise with. One other effective tactic—and one that seems rather fitting in Florida—is to bring an umbrella. Adam says this works because an umbrella can expand quickly and scare the animals. You can also shout or stomp your feet to make noise to scare the animal away.

Another way to keep animals from invading your neighborhood is to limit the number of attractants left outside of your home.

“Things we discard could be an open invitation to go and exploit that resource,” said Adam. “Regardless of what wildlife it is, it’s important to put our trash away in the appropriate receptacle.

Adam added that it’s also important to not feed wildlife under any circumstances. This makes an animal rely on resources that humans give them, which can lead to problems.

“‘A fed bear is a dead bear’ is the way we typically describe it,” said Adam. “If you’re feeding a bear, you’re unintentionally causing a lot of issues for yourself and that bear.”

Volusia County residents with animals that live outdoors, such as flocks of chickens, may also be concerned with an influx of wildlife sightings. With that in mind, it’s important to remember what you can do to keep your animals safe.

Adam says the first thing residents can do is to recognize the species that you are dealing with. While coyotes and bears pose an obvious threat to small animals such as chickens, it’s important to remember that birds of prey—hawks, eagles, etc.—also pose a threat.

When it comes to keeping your backyard birds safe, make sure they have a safe place to roost at night, such as a cage that’s resistant to predators.

“Even things like raccoons can actually prey upon poultry,” said Adam. “Any animal that could potentially be prey to another animal should have a barrier.”

Residents can also utilize resources offered by the Florida Fish & Wildlife Conservation Commission (FWC) that offer ways to keep yourself and your pets safe when it comes to wildlife.

“To be informed and knowledgeable about what to do is the best thing that you can do to keep your family safe,” commented Adam.

When To Call For Help

If you come across an injured or sick animal, wild or not, while you’re outside of your home, Adam wants to remind residents to call VCAS.

“Certainly if you’re concerned about your safety,” said Adam.

If you spot an animal behaving erratically or abnormal, it’s important to call and report the animal to VCAS, as the animal could be suffering from rabies. Additionally, if you spot any injured animals, you’re asked to call VCAS then as well—whether or not the animal is wild.

“We certainly don’t want animals out there that need appropriate attention,” said Adam.

According to the American Veterinary Medical Association, animals with rabies may show a variety of signs, including fearfulness, aggression, excessive drooling, difficulty swallowing, staggering, paralysis and seizures. While aggressive behavior is common, rabid animals may also be uncharacteristically affectionate.

Although the most common signs of rabies are behavioral changes and unexplained paralysis, rabies should be considered in all cases of unexplained neurological disease.