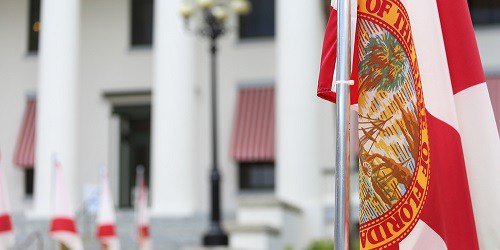 Along with the daily news stories and exclusive features, the News Service produces gavel-to-gavel coverage of every action taken and every speech given on the floor of the House and Senate.

Tallahassee, FL - A political committee seeking to make it harder to amend the Florida Constitution received nearly $2.5 million in contributions last month, bringing its total to about $8 million this year, a new finance report shows.

Also, all of the contributions came from the non-profit organization Keep Our Constitution Clean, Inc., which lists an address at the Fort Lauderdale law firm Haber Blank, LLP.

As of Tuesday, the state had received 416,379 valid signatures for the initiative, according to the Florida Division of Elections website.