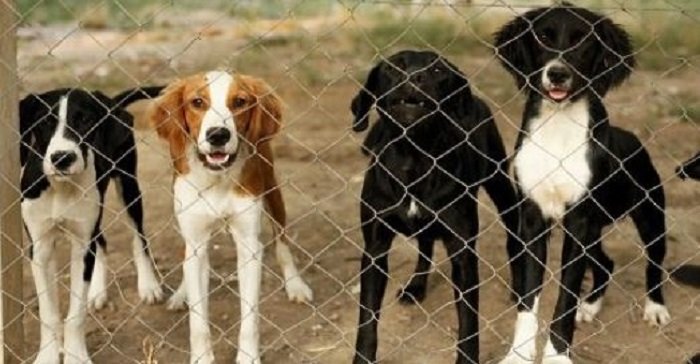 Holly Hill, FL - The Holly Hill City Commission will begin their meeting tomorrow (September 22) with the second and final reading of resolutions to  Adopt the Final Levying of Ad Valorem Taxes for the City and Adopt the Final Budget for the City. They will also hear the first reading of an anti-tethering ordinance presented by local animal rights activist, Debbie Darino.

Darino was instrumental in writing the language for Ponce's Law. Now she's asking cities in Volusia County to follow the Ponce Inlet Town Council in adding an anti-tethering ordinance to their city codes. She says that Holly Hill Mayor Chris Via is strongly in support of the ordinance. "As far as I know, everybody is supporting it, they're excited about it. The attorneys have reviewed the language. He expects and I expect it to pass through without any issues."

On Wednesday, Darino will be at the Daytona Beach City Commission for the second reading of the anti-tethering ordinance. She said she feels confident that Daytona Beach will be adding the ordinance to their city code.