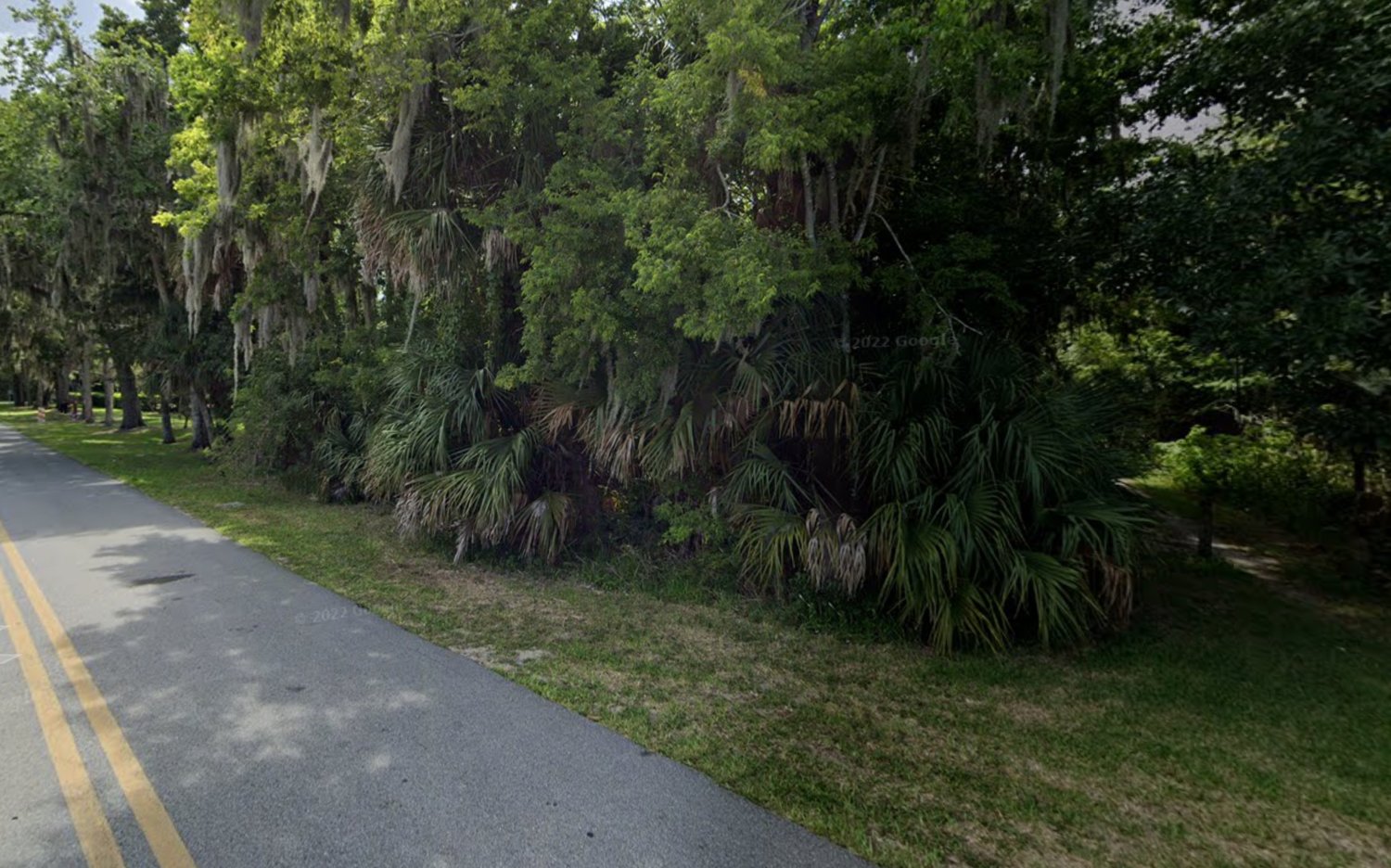 HOLLY HILL, Fla. - The Holly Hill Police Department on Thursday responded to a call of skeletal human remains found in the woods near a community dog park. The incident occurred at around 6:23 pm, near Alabama Ave. A little over the length of a football field from the edge of the woods, the man who called them showed the police where he found the body.

When police arrived at the body, they found it still had clothes, boots, and a backpack on. A wallet was also discovered, along with an ID card that gave officers an idea of who it likely was. As of now the Holly Hill Police Department is not releasing the name of the individual whose ID was found on the body.

The skeleton was lying face-down near a downed tree according to the report. The nature of the person's death and why they were in the woods near a dog park are still not known to the public. The medical examiner is in the process of confirming a positive identifiaction to confirm whether the ID does indeed match the skeleton it was found with.

The incident immediately brings to mind a strikingly similar incident in Palm Coast in early July, in which a construction worker discovered an apparent human femur at a site in the Toscana living community. Excavation by the Flagler County Sheriff's Office with help from the University of South Florida's anthropology team led to 90% of the skeleton being recovered, with an identification likely incoming. There is nothing as of now to indicate these two discoveries are connected to one another.