Arizona Man Caught With Weapons In Daytona Sentenced To Prison 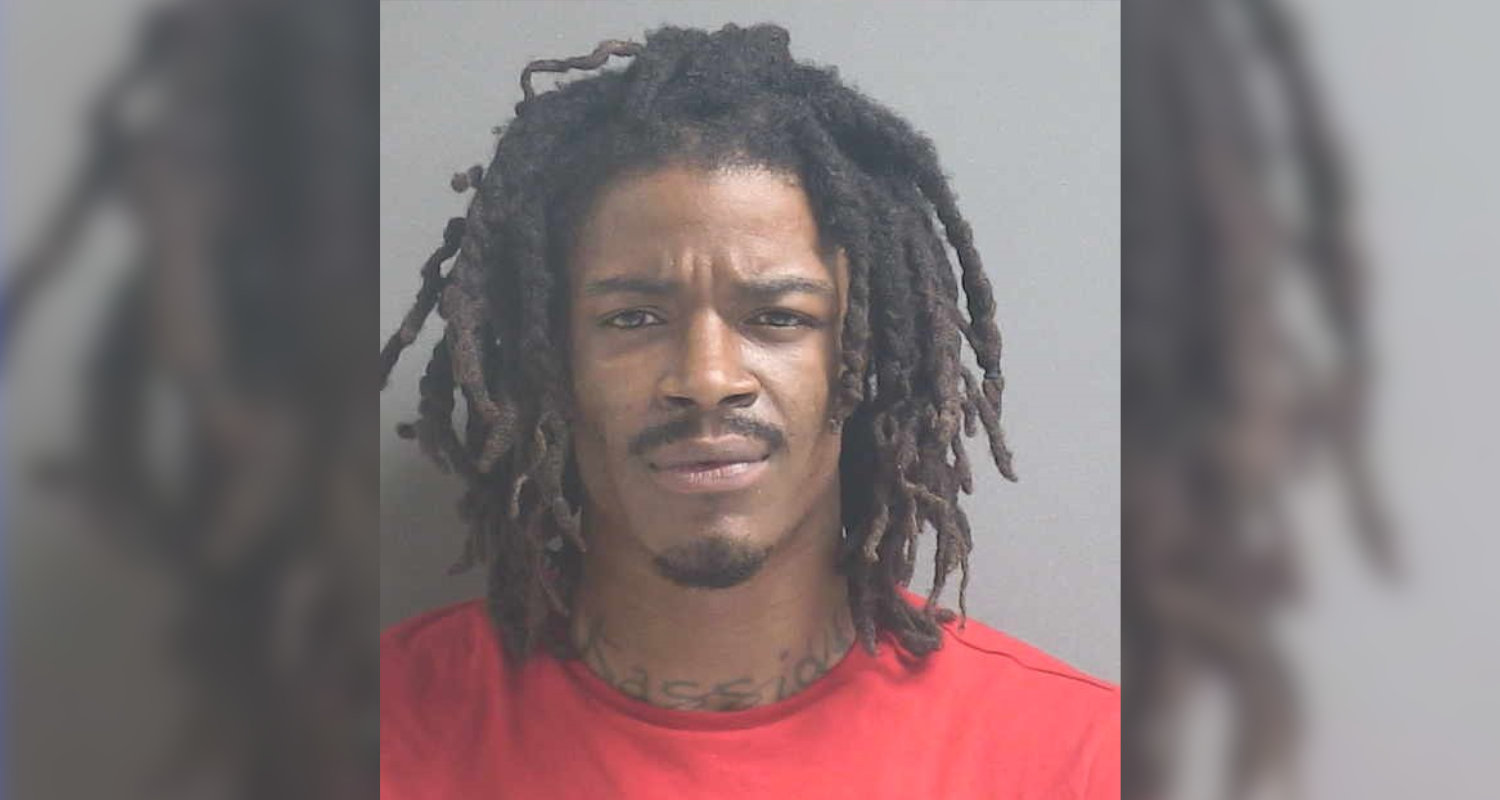 Daytona Beach, FL - He reportedly flew to Daytona Beach to raise money for Othal Wallace, the man accused of killing a Daytona Beach police officer. As it turns out, he should have been raising money for his own legal defense.

On Friday (April 22), a jury found Kentay Thomas guilty of two counts of carrying a concealed weapon. His arrest came in July 2021 after investigators with the Daytona Beach Police Department were made aware of a social media post Thomas made just prior to his travels. In the post, Thomas said he was planning on traveling to Daytona to “cause hell” at the DBPD.

Police later found him on International Speedway Boulevard and arrested him. Investigators discovered a black duffel bag, a black hard plastic rifle case, a gray hard plastic suitcase, and a black satchel. Police also found a loaded handgun with a holster under his waistband, and around 2.5 grams of marijuana inside the black satchel. While Thomas had a concealed weapon permit in Arizona, it had been suspended.

During the investigation detectives discovered that Thomas was affiliated with the New Black Panther Party and the Not F****** Around Coalition; a paramilitary group that Othal Wallace was once a part of.

Thomas was ultimately sentenced to two years in prison, followed by an extra three years of probation upon release. He was also credited 289 days for time served. His charges—which were third-degree felonies—could have carried a sentence of up to five years each.

Wallace, meanwhile, remains in custody with no bond. He's charged in the shooting of Officer Jason Raynor in 2021. He’s due back in court in June for a case management conference, per the Volusia County Clerk of Courts.