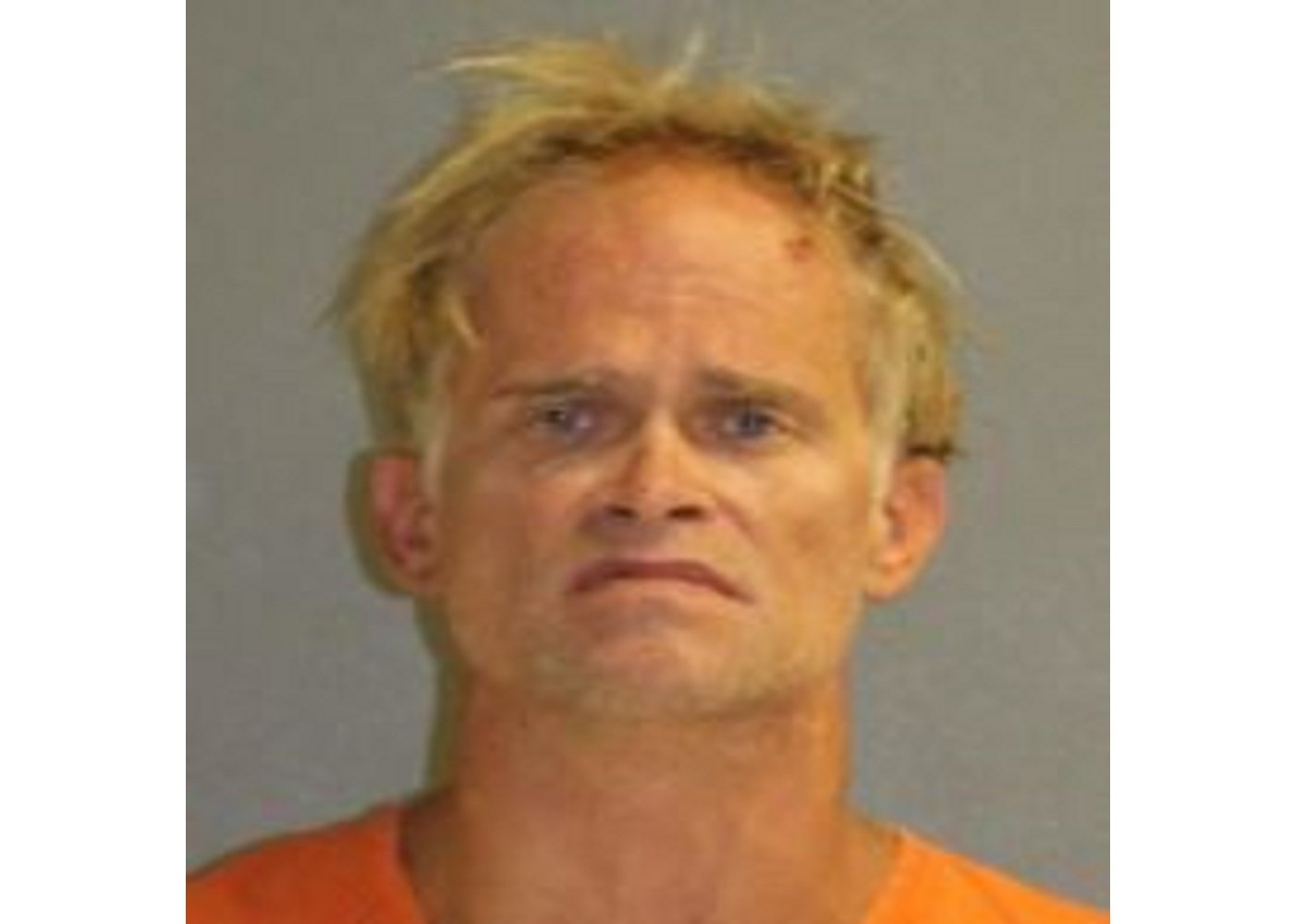 Daytona Beach, FL - A man who was shot by Daytona Beach Police while attempting to rob the Walgreens located at International Speedway Blvd. and Ridgewood Ave in April 2019 was sentenced on Wednesday to 25 years in prison. Daytona Beach Police say Louis Curler was injecting drugs on the floor behind the pharmacy counter as he was holding staff hostage.

Curler has been in the Volusia County Jail since his arrest on April 23, 2019. He pleaded guilty to a charge of Robbery with a Firearm.