Arrest Made In Fatal Shooting Of Deltona H.S. Student 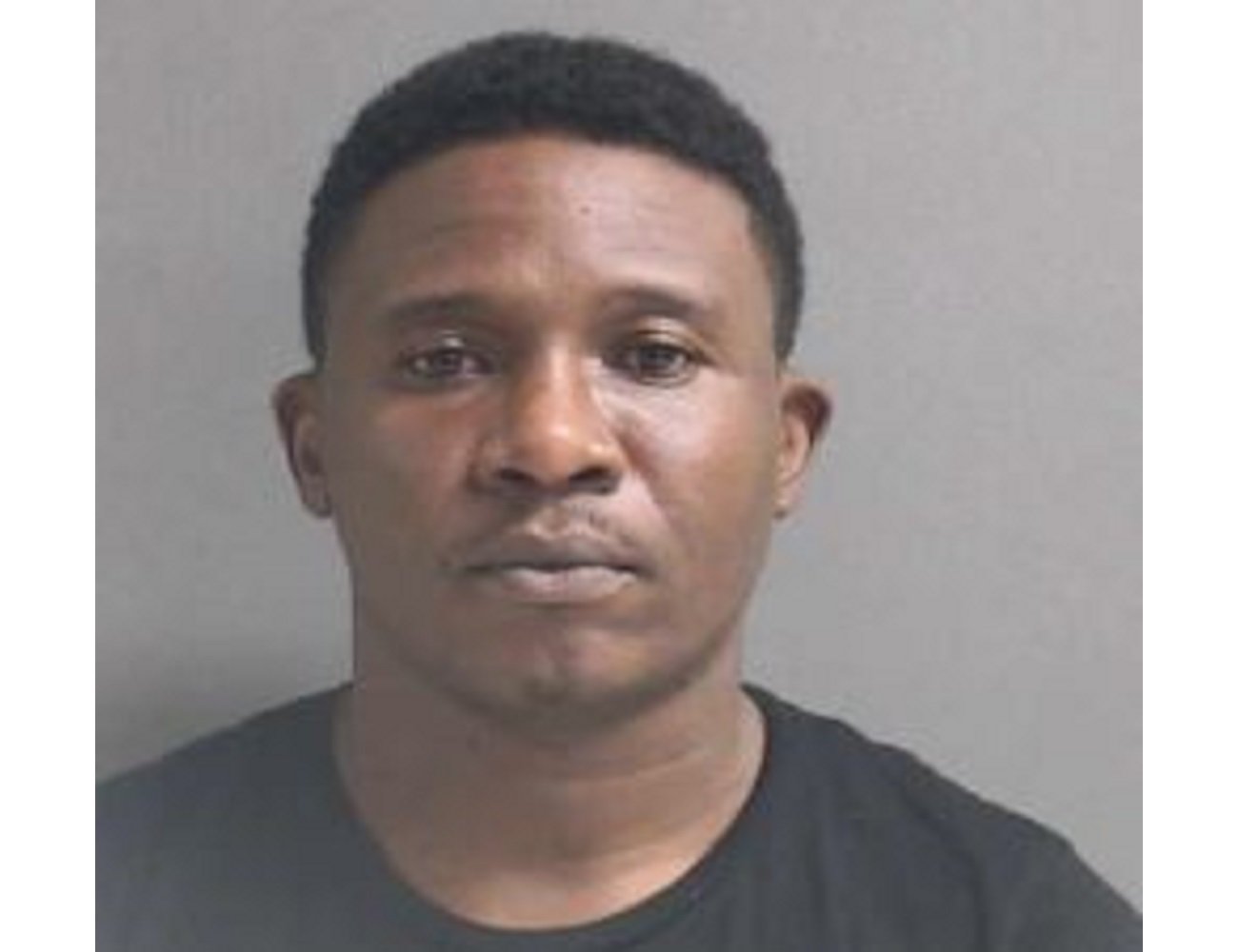 UPDATE (Dec. 2) - VSO has released more details in this case. Roberts turned himself in with his lawyer on Wednesday evening. The investigation found that Zelaya and a group of juveniles came to the party uninvited. Witnesses said words were exchanged and a glass bottle was thrown from the vehicle Zelaya was riding in. Roberts fired at the vehicle carrying Zelaya, and Zelaya was shot in the upper torso. A second person in the car was hit in the left shoulder,  causing a life-threatening injury.

The group drove to Halifax Medical Center in Deltona to get medical treatment for Zelaya. He was later pronounced deceased at the hospital.

The investigation into this case included more than 50 interviews and re-interviews of witnesses and attendees of the party at 1444 Waterview Drive.

No other details have been released at this time. Roberts was arrested on Wednesday evening at about 7:15 p.m. He's out of jail on a $35,000 bond.