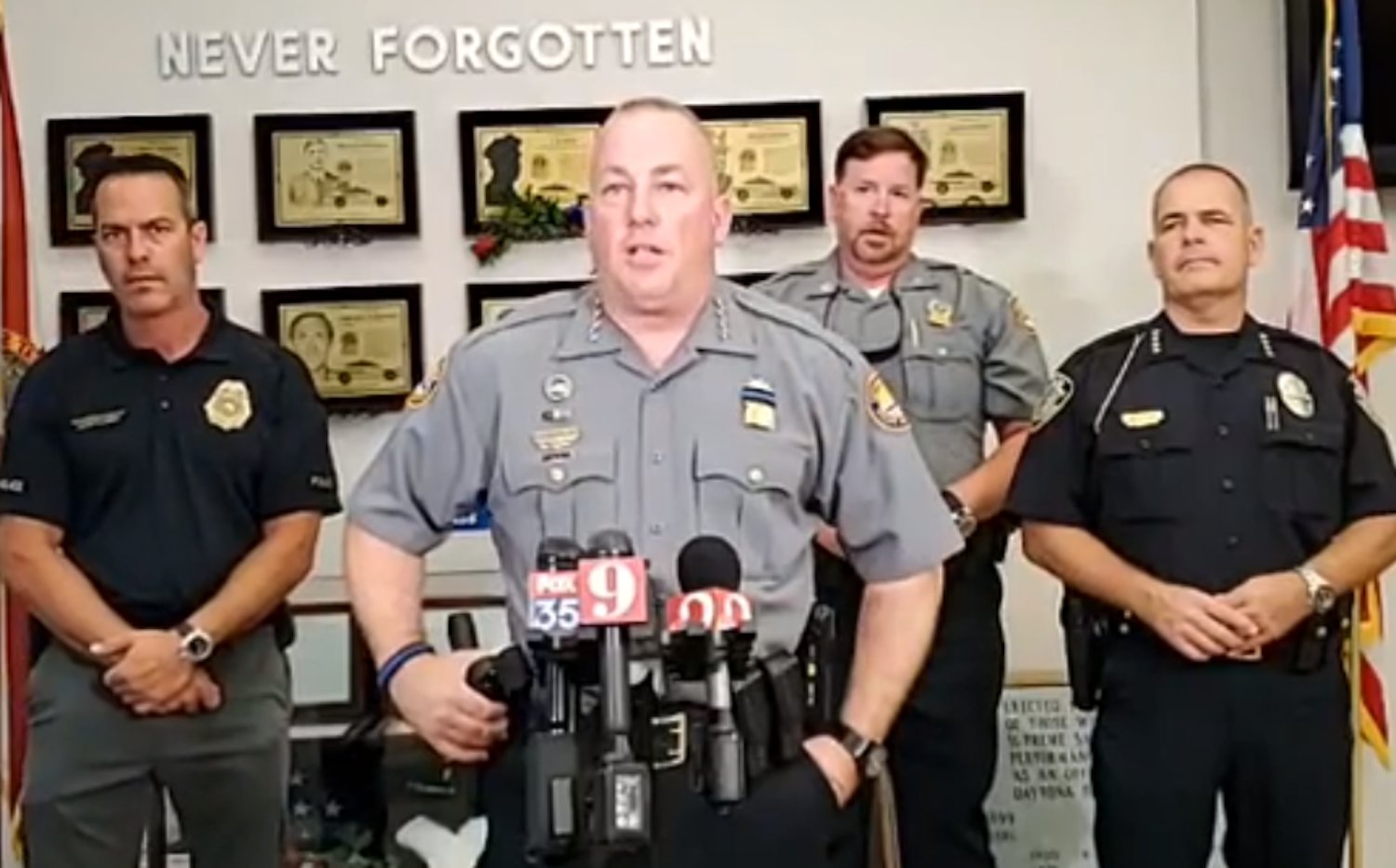 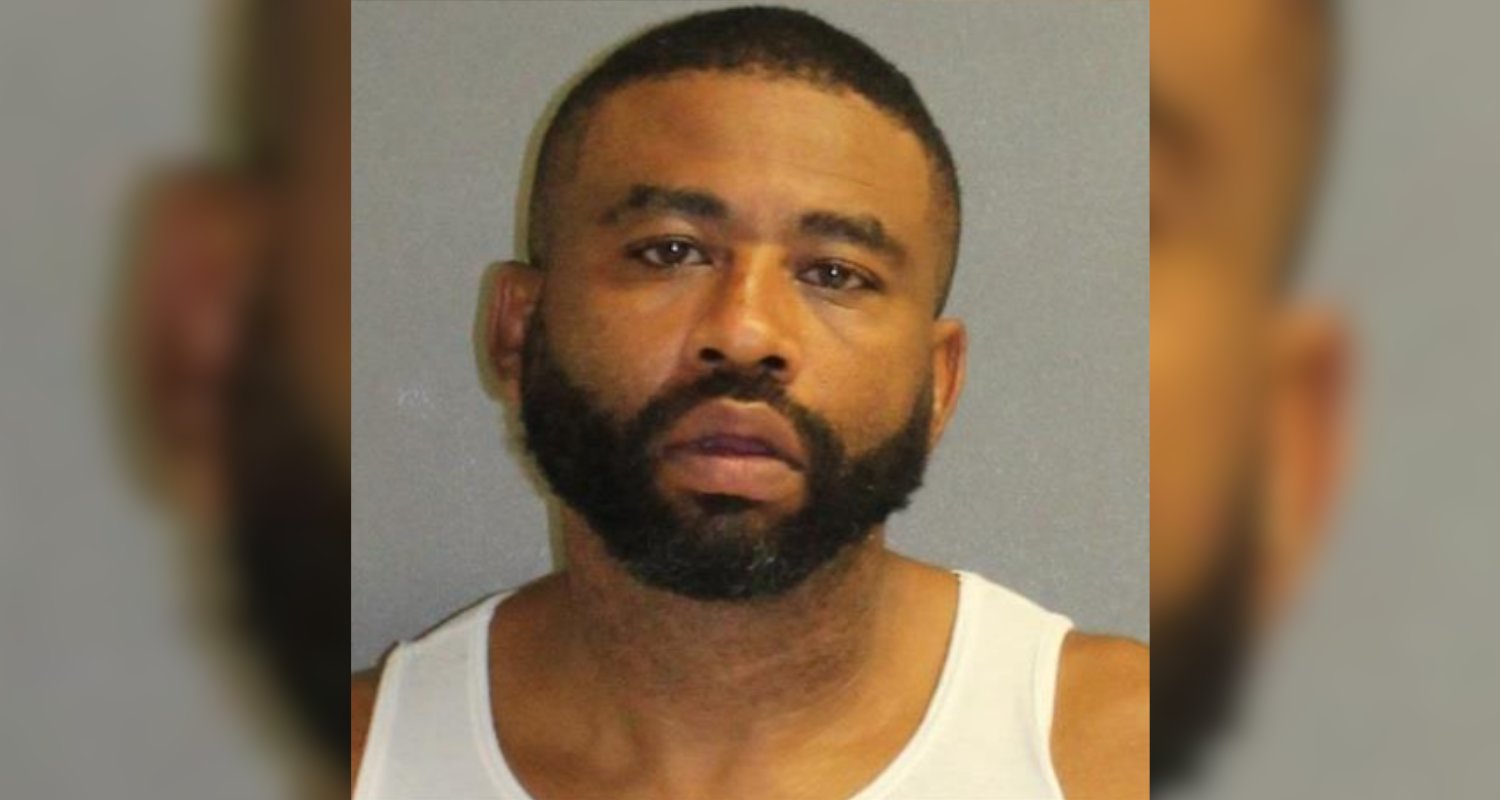 UPDATE (08-30-20): An update from the Daytona Beach Police Department identifies the suspect as 44-year-old Michael Harris. News Daytona Beach has also received footage from the incident. You can find it below.

Holly Hill, FL - One officer was shot, another is injured and an attempted murder suspect is killed after he engaged Daytona Beach and Holly Hill police in an indoor gun battle.

According to Capri, police from Daytona Beach and Holly Hill responded to the supposed location of that suspect, who reportedly shot a woman twice in the back, after HHPD received an anonymous tip about the suspect's whereabouts.

When officers arrived at the residence, an apartment off of Espanola Avenue in Holly Hill, they made contact with a woman who said that the suspect was located inside.

Officers then entered the apartment and found the suspect running off into a back room. Officers followed behind, issuing commands to stop and surrender, but were met with gunfire after they opened the door to the room.

One officer was shot in the chest, but Chief Capri said the round was stopped by his ballistic vest. He did receive some bruising, but he is said to be recovering. Another officer tripped and hit their head after the gunfire erupted. Capri stated that he possibly fractured his neck, but he is in stable condition.

The suspect, however, was killed during the exchange.

"We didn't dictate that, the suspect dictated that," said Chief Capri. "The suspect fired at officers first and we defended ourselves."

A woman was said to be in the room as gunfire erupted, but the suspect paused to let her out before opening fire again. She was not injured, along with a Holly Hill police officer also involved in the exchange.

"It was a great coordination between our two agencies," said Chief Aldrich. "Thank God that all of our officers are going to go home."

All officers involved will be placed on administrative leave as the Florida Department of Law Enforcement (FDLE) investigates the shooting, which is standard in such a case.

Chief Capri stated that the department will provide the video of the gunfight, but it has not been released as of Saturday night.