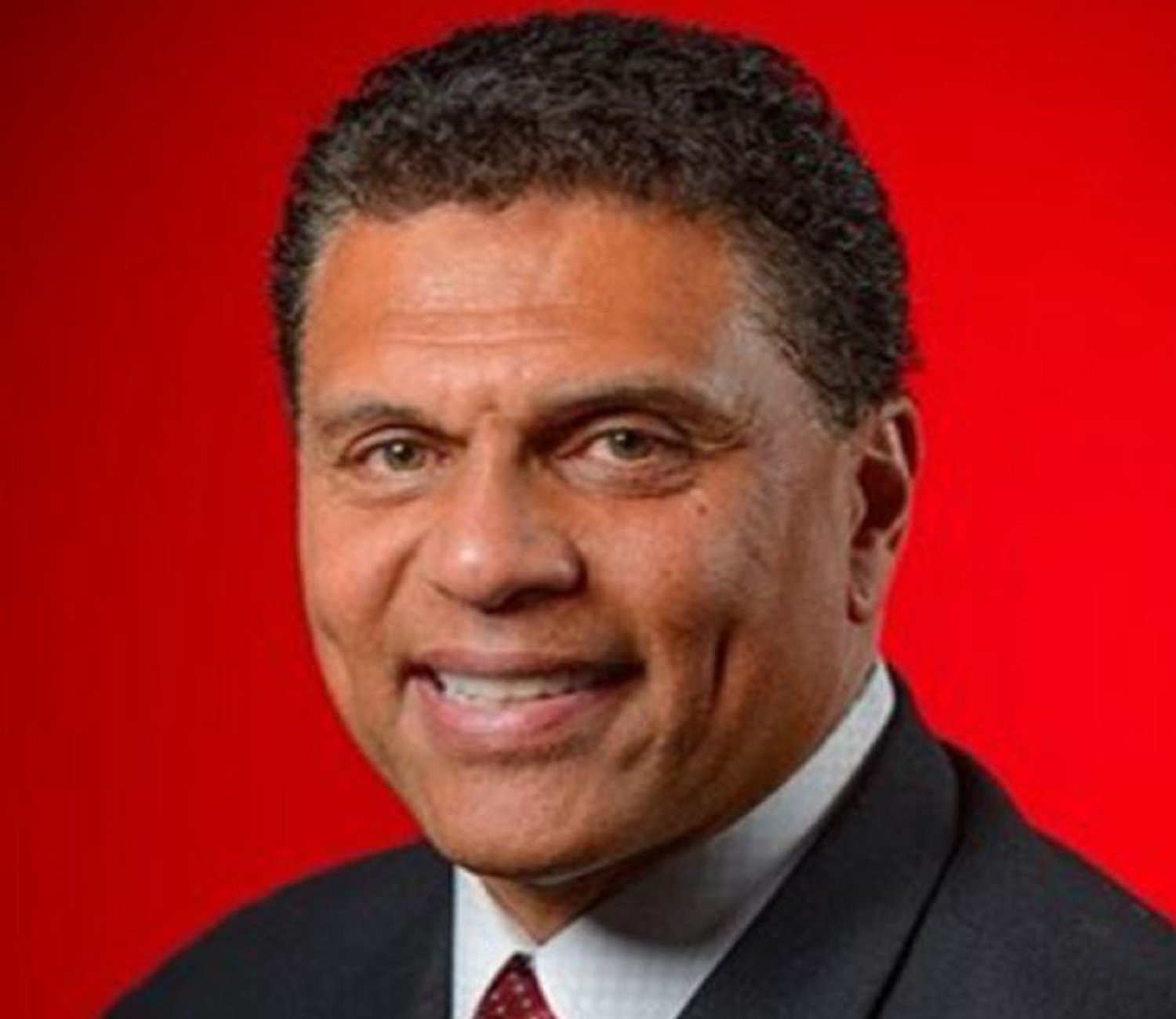 “The Wildcats could not be any more excited about Reggie Theus taking the lead,” said Interim President Hiram Powell. “We have a respected and beloved athletic program with a remarkable legacy, and like our peer institutions, our programs have been disrupted due to the COVID-19 pandemic. Having Reggie launch our new season and directing the future of our athletes will take us to the next level.”

The 63-year-old Theus's NBA career spanned from 1978 when he was drafted by the Chicago Bulls to 1991 when he closed out his career with the New Jersey Nets. Theus was chosen by the Orlando Magic in the 1989 expansion draft.

Theus has coached in both the NBA and at the college level.  From a B-C U press release, "During his career, Theus served as an assistant coach at the University of Louisville under Rick Pitino, where the team went to The Final Four. As head coach of the New Mexico State Aggies, Theus led them to the NCAA tournament in only his second year as head coach. He has also served in coaching roles with the Minnesota Timberwolves, and later was named head coach of California State University, Northridge."

“I’ve had the great fortune of working in both professional and college sports most of my career, and being presented the opportunity to lead B-CU’s athletic department is another dream being fulfilled,” Theus said. “Becoming part of the family and culture of such a respected HBCU is the chance of a lifetime. I am eager to share my professional sports experiences to take the Wildcats even further. I look forward to every moment of this new role.”