Issues Were Tabled In April Until Budget Was Finalized 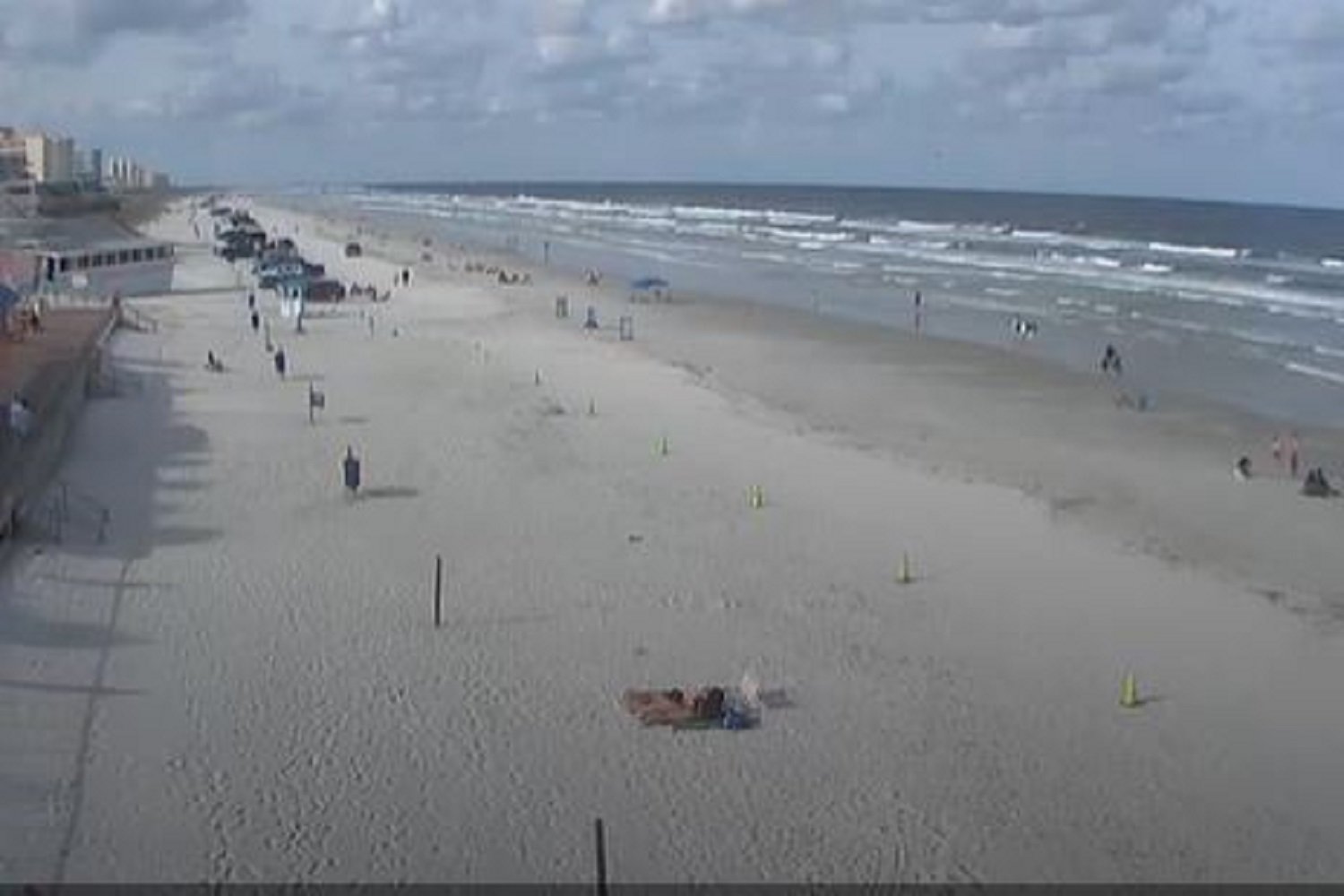 DeLand, FL - In April of this year, Volusia County Chair Jeff Brower began a discussion about beach access naming rights and tolls that led to a contentious meeting and District 2 representative Billie Wheeler telling Brower that the council had already voted to put this issue off until after the county had a chance to review its budget.

The budget has been finalized and beach access naming rights are on Tuesday's agenda. County staff has compiled the history of naming rights, county assets that could be sponsored, and suggested decision points for discussion and direction.

Another agenda item pertaining to the beach is a discussion of a proposed ordinance with regulations for parking on beach parks and approaches for buses, RVs, and tractor-trailers. Since 2017, the coastal parks have been incorporated into Chapter 20 of the Code of Ordinances, the Beach Code. Staff is looking for direction from the council on whether to proceed with scheduling the parking ordinance for adoption.

A third item is a proposed draft ordinance allowing e-bicycles (e-bikes), e-scooters (such as one wheels), and other electric motorized devices (such as electric skateboards) on portions of the beach, based on the direction and discussion Council provided staff in 2020, In February, the council voted unanimously to allow the devices but only in areas not designated “natural beach management areas” by the U.S. Fish and Wildlife Service.

Tuesday's meeting begins at 9:30 a.m. You can stream it live at volusia.org.