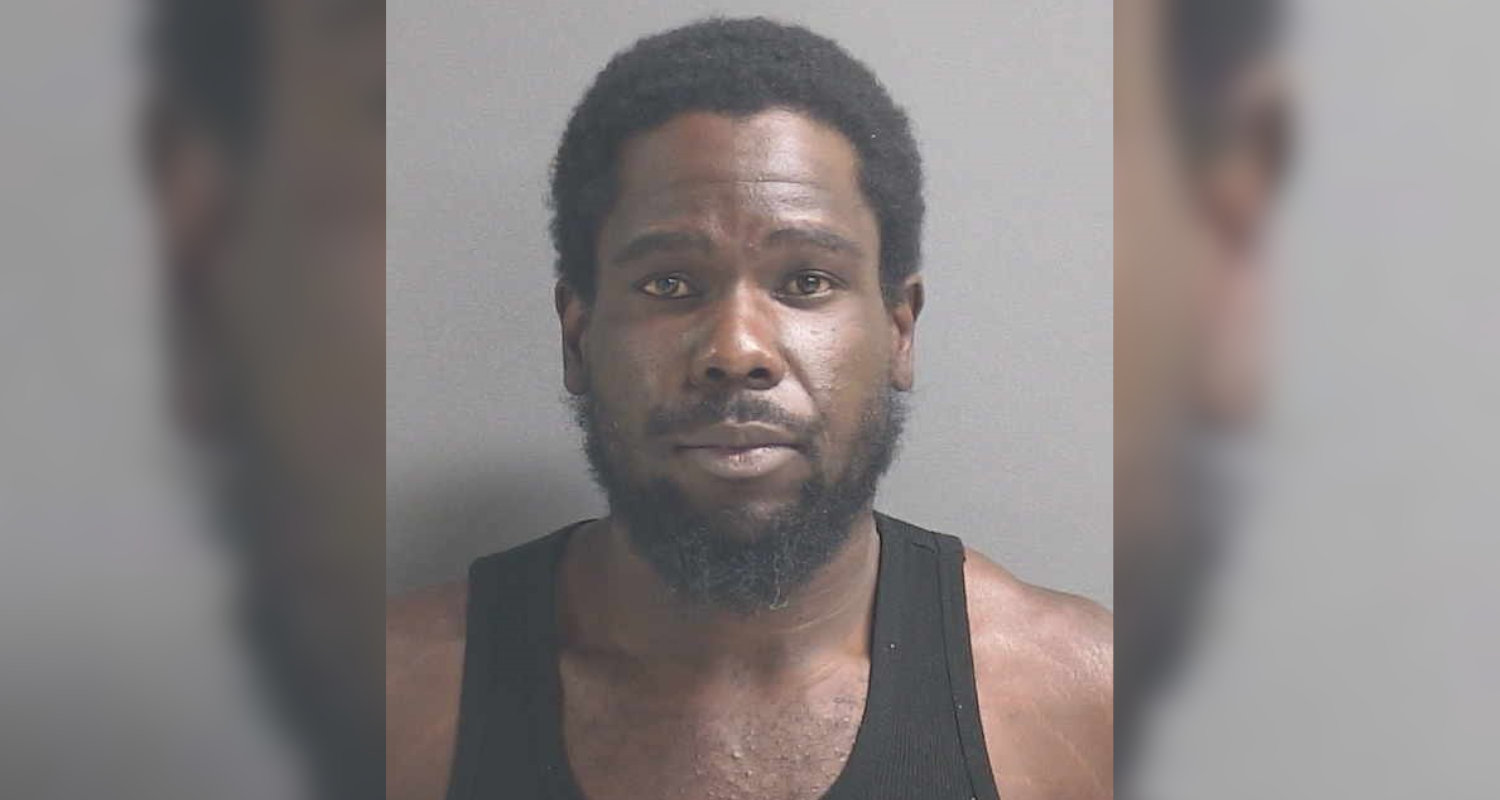 Daytona Beach, FL - The man charged in the double murder of a Daytona Beach couple is back in Volusia County, sporting a new charge.

Records from the Volusia County Branch Jail show Jean Macean was booked into custody Tuesday evening (March 15). Along with his two counts of first-degree murder, Macean is also facing a count of illegal immigration. He’s in custody on no bond.

Macean was arrested by authorities in Orlando following a four-day manhunt. Surveillance footage near the area of the murder is what helped police stitch together a timeline that connected him to the double homicide. While in custody in Orlando, Macean reportedly confessed to the murders in an interview with investigators.

He’s accused of killing Terry and Brenda Aultman during the first Sunday of Bike Week. The couple had been found dead in the yard of a home near Wild Olive Avenue and Riverview in the beachside area of Daytona Beach. Police immediately kicked off the search and soon established a $50,000 reward for information leading to Macean’s arrest. After receiving multiple tips, police had to work out how they’re going to distribute the reward. That still has yet to be decided.