Body Found Believed to Be That of Juan Santiago 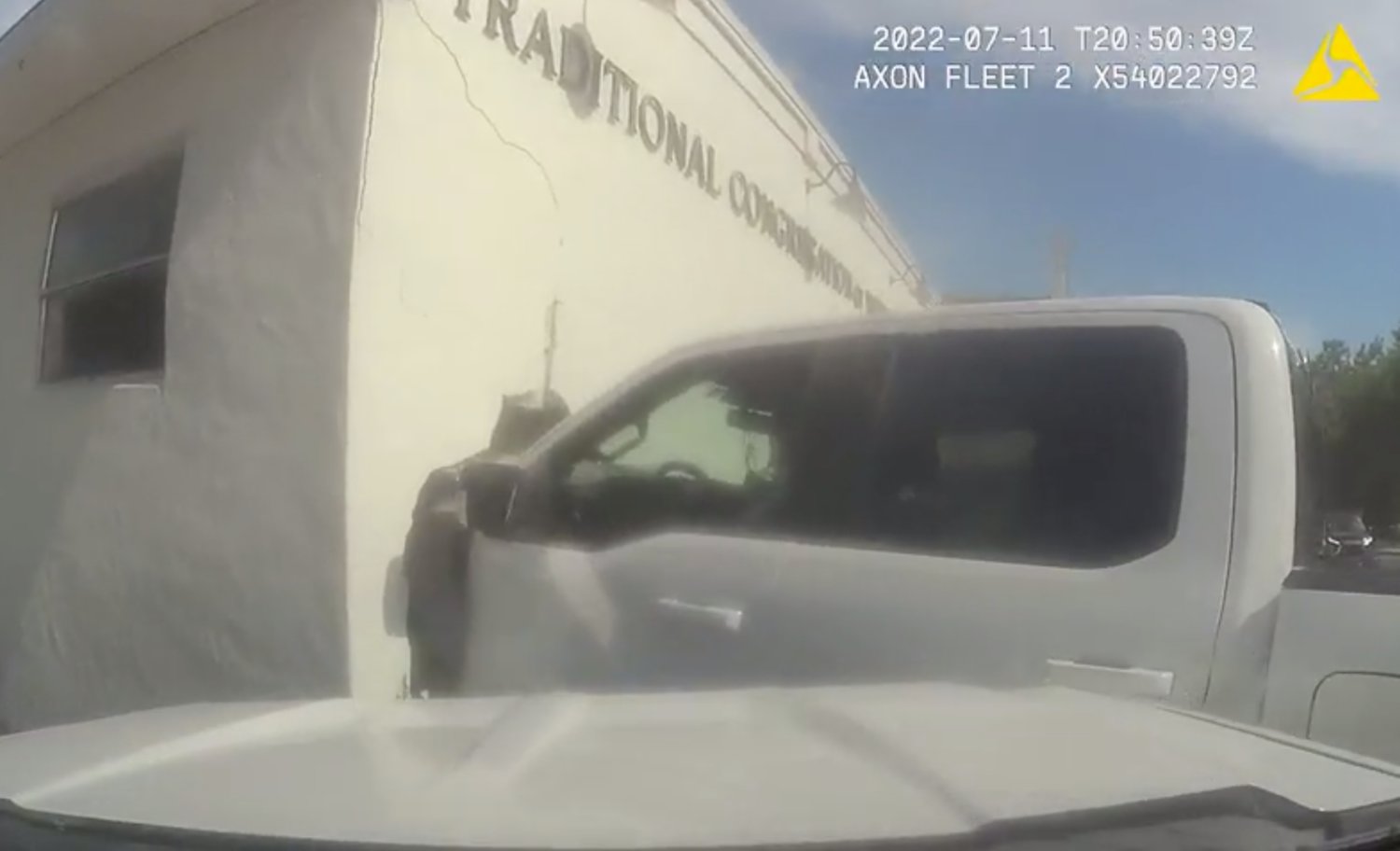 DELTONA, Fla. - The Volusia Sheriff's Office stated on Thursday afternoon that a body has been found which is believed to belong to Juan Santiago. Earlier this week, Santiago's 18 year-old son Johnny Santiago was reported to the authorities by his mother after she suspected he'd brought great harm to his father.

The body thought to be Santiago's was found in Lake Avalon, Orange County. Major case detectives were on their way to the scene as of shortly after 4:00 pm Thursday afternoon. The VSO has not definitively confirmed the body as being Santiago's yet, but stated that further updates will likely be given as the day continues on.

A body that is believed to be missing father Juan Santiago has been located in Lake Avalon in Orange County. Our Major Case detectives are en route. Interesting note: Our suspect’s sister found the body while searching that lake. Please stand by for further details as we confirm.

The initial incident took place after 11:00 pm on Sunday, when the mother called 911 from New York to report that she thought her husband was in danger. She said she'd heard Juan and Johnny arguing, followed by a loud noise. She didn't hear from Juan again after that.

Johnny took off in a white 2021 Ford F-150, initially fleeing deputies who identified him. He was pursued to Mount Dora in Lake County, where he crashed into a synagogue. He exchanged gunfire with deputies. Volusia Sheriff Mike Chitwood says Santiago was shot seven tiems before being taken into custody. He was treated for his wounds at the hospital.

At the time of Johnny Santiago's apprehension, the whereabouts of Juan were still unknown. Sheriff Chitwood is scheduled to hold a Q&A with members of the media at 6:30 pm Thursday night at 5501 S Williamson Blvd in Port Orange.

More will be added to this article as additional information becomes available.