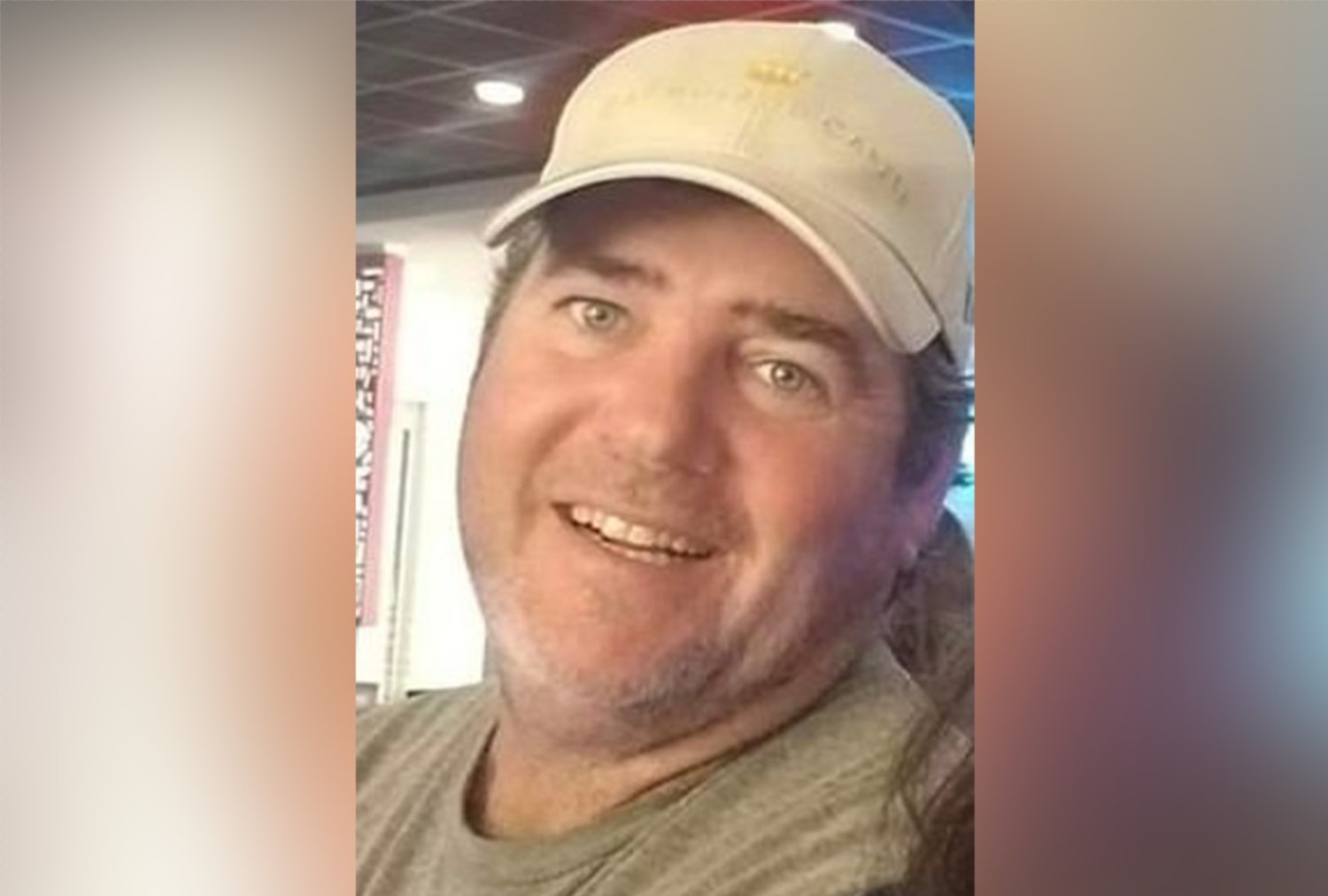 DAYTONA BEACH, Fla. - The body found in the woods near the Halifax Medical Center on August 11th had been positively identified according to the Daytona Beach Police Department. The DPBD has stated that the body belonged to James Oliver Williams.

Williams was a known missing person prior to the discovery of his body. It's not known exactly when he died, but a DBPD spokesperson says his death appears to have been from natural causes. Foul play is not suspected.

An investigation began in late July after Williams didn't come in to work two days in a row. His father, Stanley Williams, found his apartment empty, with his cell phone and multiple pill bottles inside.

Williams' body was discovered on Thursday, August 11th behind the employee parking lot at Halifax Health. It was in such a condition at the time of discovery that it could not immediately be indentified. The usage of dental records were able to lead investigators to confirm the body belonged to Williams, ending a missing persons case that had been ongoing for almost a month.

Williams' next of kin have been notified by the Daytona Police Department.