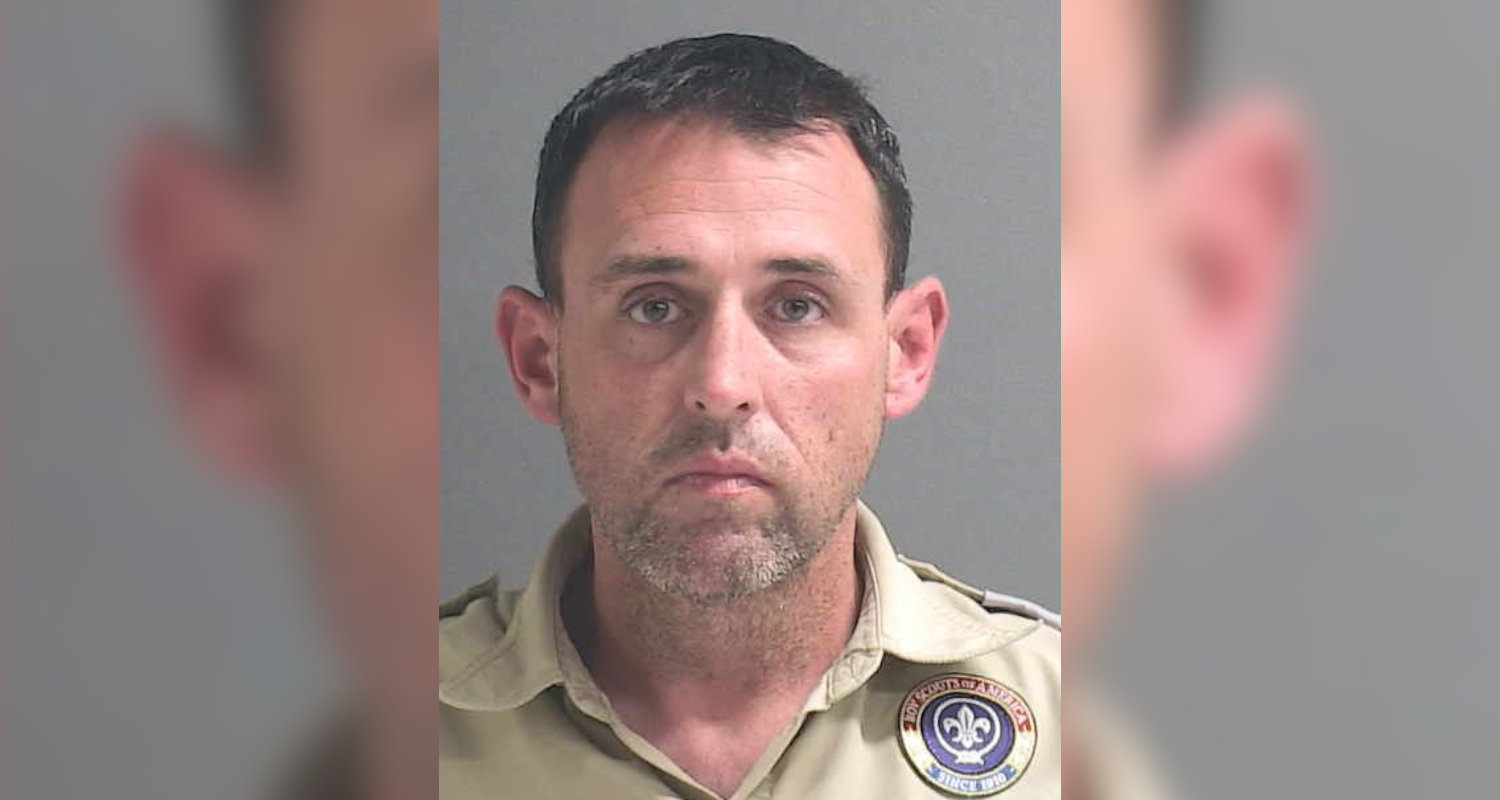 UPDATE 1:09 PM: The Boy Scouts of America has emailed a statement to News Daytona Beach regarding Burke's status with the organization. They also clarified what his exact position was in the BSA, as it was initially misreported. The statement can be found below.

Mr. Burke’s employment has been terminated by the Central Florida Council, Boy Scouts of America. He was not working at the time of his arrest and was not in the presence of any youth associated with the BSA.  CLARIFICATION: Mr. Burke was not a Scout Executive as has been reported in other outlets. He was a District Director which is a field position within the BSA professional structure. A Scout Executive is a specific title for the CEO of our local Councils.

News Daytona Beach is also issuing a correction about Burke's former position within the BSA.

Deltona, FL - A district director with the Central Florida Council of Boy Scouts is in hot water after he was found to have a blood alcohol level well over three times the legal limit.

He was also in his uniform at the time of his arrest.

It was on Monday (March 7) that a Volusia County deputy discovered John Burke sitting alone in his car in a sand lot at the dead end of Puerto Rico Boulevard in Deltona. When asked what he was doing, Burke said his wife had recently left him and he wanted to go for a drive.

A report says the deputy started to notice numerous alcohol beverage containers surrounding Burke, all within arms reach, as they spoke. He could also smell alcohol on his breath, his speech was slurred, and his eyes were red. When asked to leave the car, Burke had to use the door to pull himself out, and he had to hold onto the vehicle so he wouldn’t fall once he got out.

He also swayed and stumbled when he tried to walk, and was shivering despite the temperature being 71 degrees with humidity.

After failing a DUI test, Burke took a breathalyzer test that returned samples that showed a BAC level of 0.287 and 0.283. Both are well beyond three times the legal limit of 0.08. Burke was ultimately charged with DUI and was booked into the Volusia County Jail on $500 bond.

He was released from custody on Wednesday (March 9) and is set to appear before a judge on Friday (March 11).