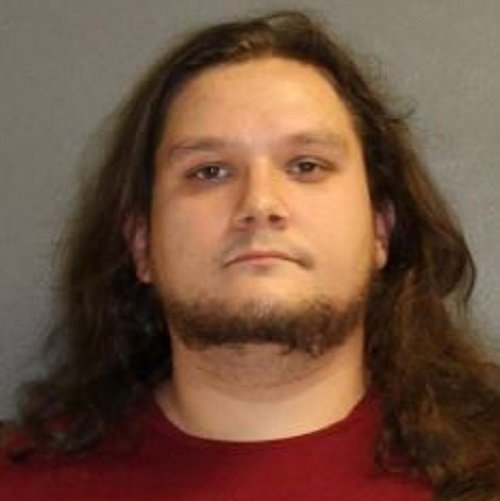 Ormond Beach, FL - The boyfriend of 26-year-old Ashleigh Murphy of Ormond Beach is now facing a manslaughter charge in her death. Investigators say that 22-year-old Winter Richardson shot Murphy while they were having sex.

Richardson told detectives from the Volusia Sheriff’s Office Major Case Unit that Murphy indicated that he should point a revolver at her while they were having sex. He did, pulling the trigger twice. The second time, the gun went off, firing a bullet into her shoulder and back.

Detectives determined that Murphy’s death was caused by Richardson’s negligence and failure to check the revolver before pointing it at Murphy and pulling the trigger.