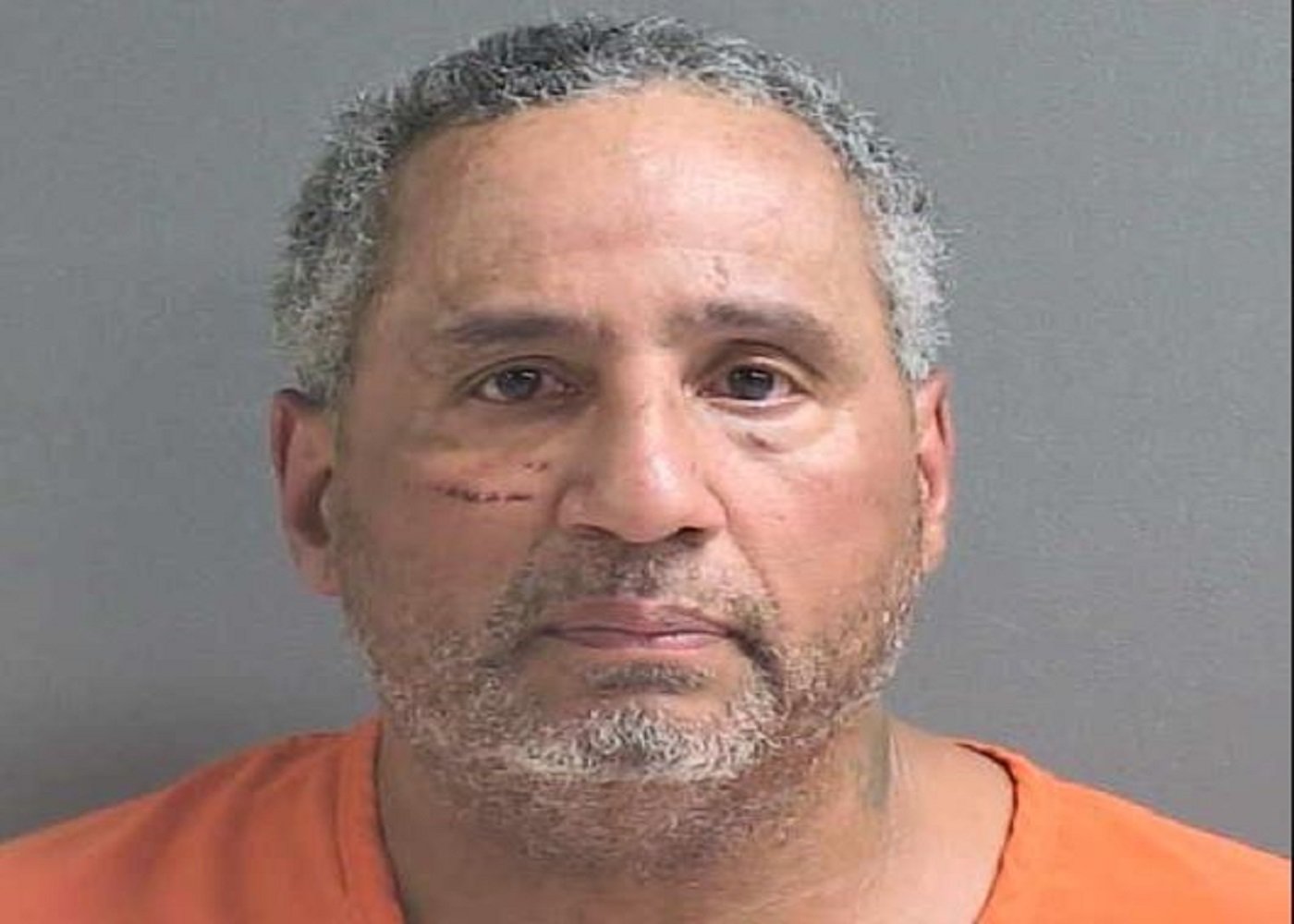 The investigation shows that Crisanti died from sharp force injuries. Detectives also found evidence that she was fearful of Rivera, who was described as extremely controlling, and that she was planning an exit strategy from the relationship. They found signs of a struggle at the scene of the homicide but no signs of forced entry into the apartment.  When deputies arrived for a well-being check, the door was locked with the couple inside.

Rivera, who was found unconscious, appearing to have overdosed on prescribed medication, was taken to the hospital. That's where he was arrested today and transported  to the Volusia County Jail, where he's being held without bond.