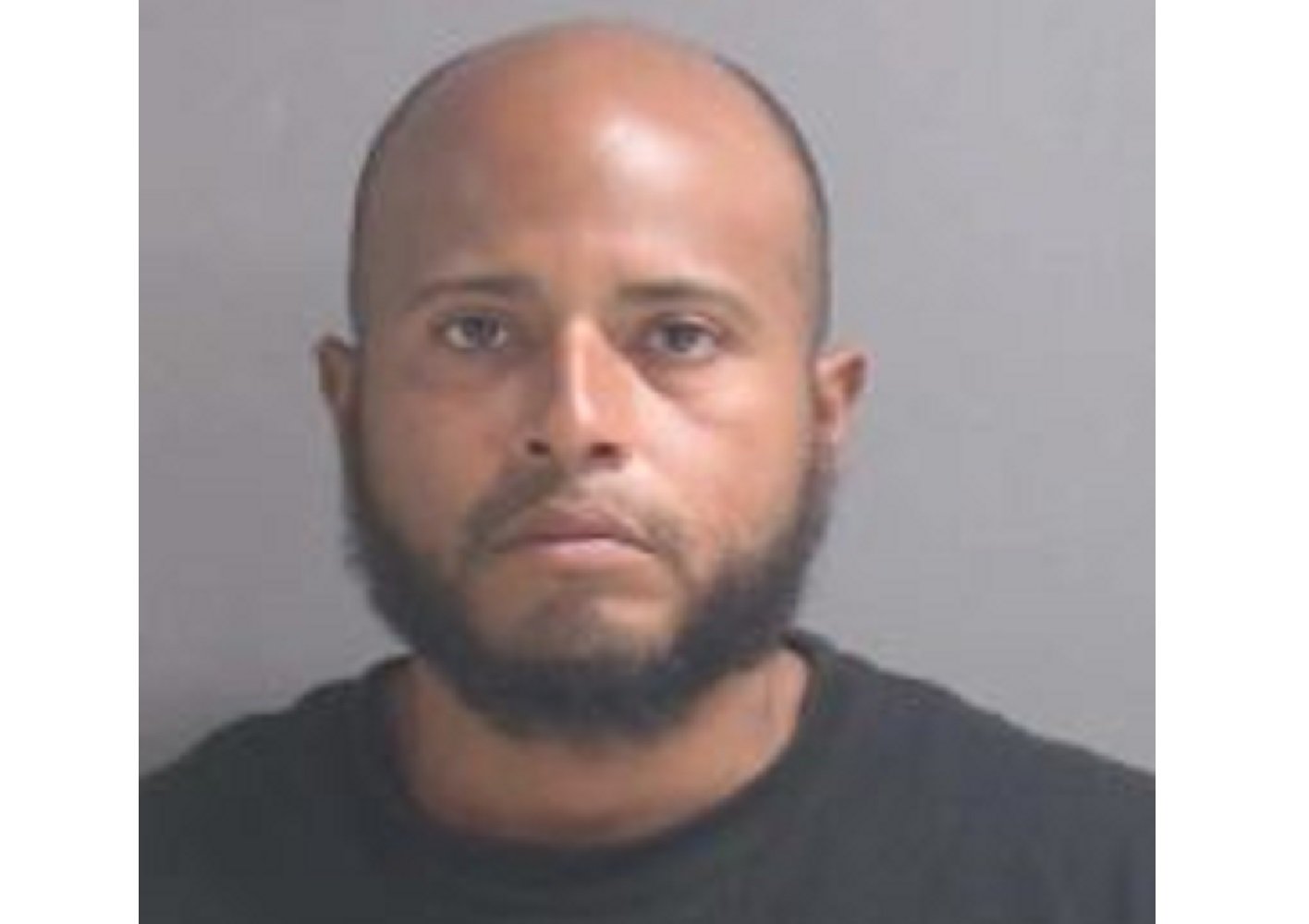 CORRECTION:  A  correction has been made to this story. We posted a picture of the wrong Brandon Williams with the original story. That error has been corrected. We apologize for the mistaken photo.

Daytona Beach, FL - A second person is now charged with the beating death of seven-year-old Kamia Jean-Baptiste. If that name sounds familiar, her mother, 28-year-old Janee Dickson, was sentenced to 25 years in prison earlier this week on a charge of Aggravated Manslaughter of a Child. Dickson's boyfriend at the time of Kamia's death in March 2018, 36-year-old Brandon Williams now faces the same charge.

A warrant was issued for Williams on Tuesday (August 10) and he was arrested yesterday evening.

A check of Volusia County Corrections records shows that Williams has been arrested at least a dozen times in Volusia County with charges ranging from Battery Causing Bodily Harm in 2015, to Aggravated Battery and Domestic Battery in 2010.

“Kamia has never been forgotten here, and the detectives assigned to this case were never going to give up on getting justice for her,” Sheriff Mike Chitwood said Wednesday. “I don’t know if true justice is even possible in a case where a 7-year-old girl’s whole life was brutally stolen, but we never quit fighting for Kamia, and now that fight will continue through the courts.”

“Our 7-year-old victim was tortuously beaten and allowed to suffer for several hours before she was taken to the hospital for treatment – but it was too late to save her,” State Attorney R.J. Larizza said. “This gut-wrenching crime demands our best efforts to seek accountability and justice.”