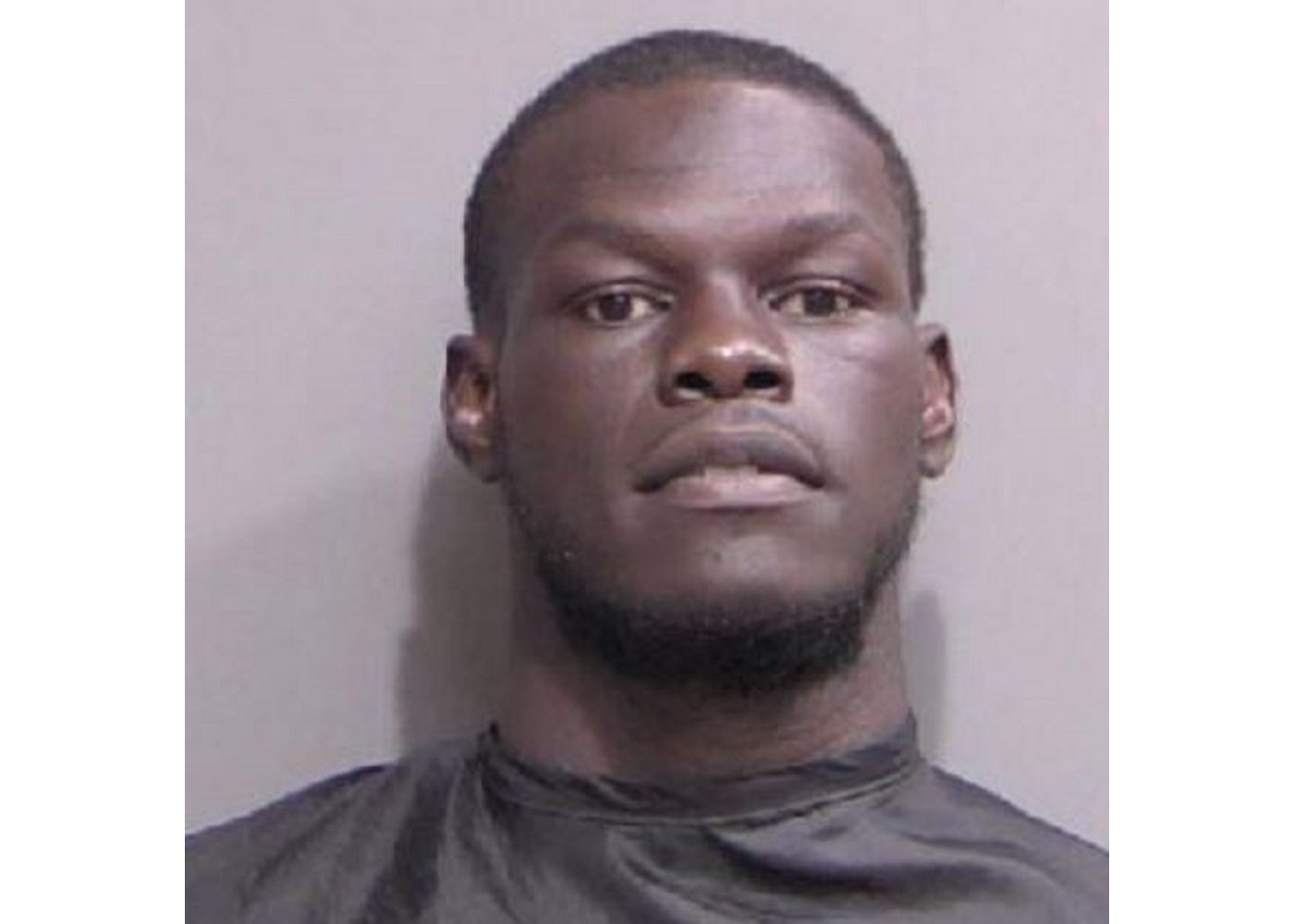 Bunnell, FL - A 23-year-old Bunnell man is charged with Manslaughter in the overdose death of 37-year-old Shaun Campbell. Flagler County Sheriff's Office (FCSO) investigators were able to track the white powdery substance, which tested positive for fentanyl, to Nysean Giddens. A warrant was issued for him yesterday (August 12) and he quickly turned himself in. He was released on a $25,000 bond.

Shaun Campbell died on September 13, 2020. FCSO responded to a call from his girlfriend that day, reporting that she'd found him unconscious on his bed. She informed detectives that he sometimes used cocaine and was “trying to stop.”

A white, powdery substance was found in Campbell's room. It was submitted to the Florida Department of Law Enforcement (FDLE) Crime Laboratory for chemical analysis and came back positive for fentanyl. Campbell's death was ruled Fentanyl toxicity and the Medical Examiner’s report stated the concentration of fentanyl in his blood was 14ng/mL.

Several messages were recovered from the victim’s cell phone from the name “Duke.” Detectives were able to positively identify “Duke” as Giddens and he was questioned about his involvement with Callahan. Giddens admitted to selling Campbell narcotics on September 12, 2020, and that he placed cocaine in the mailbox the evening before his death.

Giddens was initially arrested on September 13, 2020 for Possession of Marijuana Under 20g, Sale of Controlled Substance and Unlawful Use of a Two-Way Communication Device while the murder case was being built by detectives.

“Here’s another case of drugs taking a life,” Sheriff Rick Staly said. “We investigate every overdose death as a murder. The victim’s death is a tragedy and poison peddlers are not welcome in Flagler County. Hopefully this arrest can offer some closure to family and friends of the victim. Let this be a warning to drug dealers, keep your poison out of Flagler County or you’ll have a room at the Green Roof Inn.”