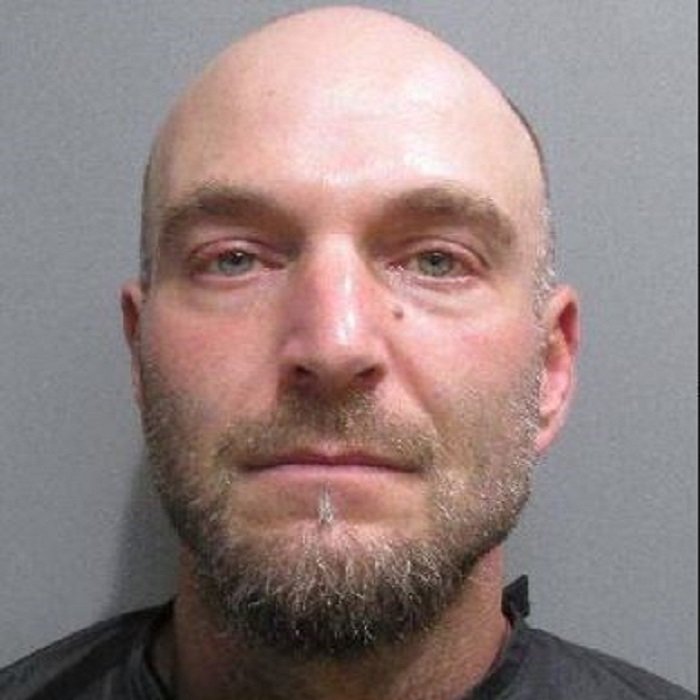 Bunnell, FL -  The Flagler County Sheriff's Office (FCSO) says that 42-year-old David Hospodor stole more than $5,700 worth of items from family members then sold them to pawn shops throughout Flagler County. He is charged with nine counts of False Verification to a Pawnbroker, nine counts of Dealing in Stolen Property, and Burglary of a Dwelling.

Deputies were called to a home located at 1836 Hickory Street on March 4, 2021, for a reported theft of an 8750-watt Predator generator, valued at $1,000. Three days later, another family member who lives on the property, reported that jewelry valued at about $1,300 was stolen from inside her trailer. Investigators found that another $3,450 worth of jewelry was stolen from the main residence.

The victims told deputies that they believed Hospodor, who lives at the main residence, was responsible for the thefts. Detectives discovered that Hospodor had sold all the stolen items
to numerous pawnshops throughout Flagler County. He used his Ohio driver's license as I.D. and modified his phone number by changing one
digit.

“This is another great example of how technology and good old-fashioned police work come together to solve crimes and return stolen property,” Sheriff Rick Staly said. “I am very happy we were able to quickly locate the stolen property and get it back to the victims quickly. Stealing from your own family is very low. Obviously, he is the family member from hell.”

Hospodor remains in the Volusia County Jail on a $50,000 bond.