Bunnell Police Sergeant Dies In The Line Of Duty 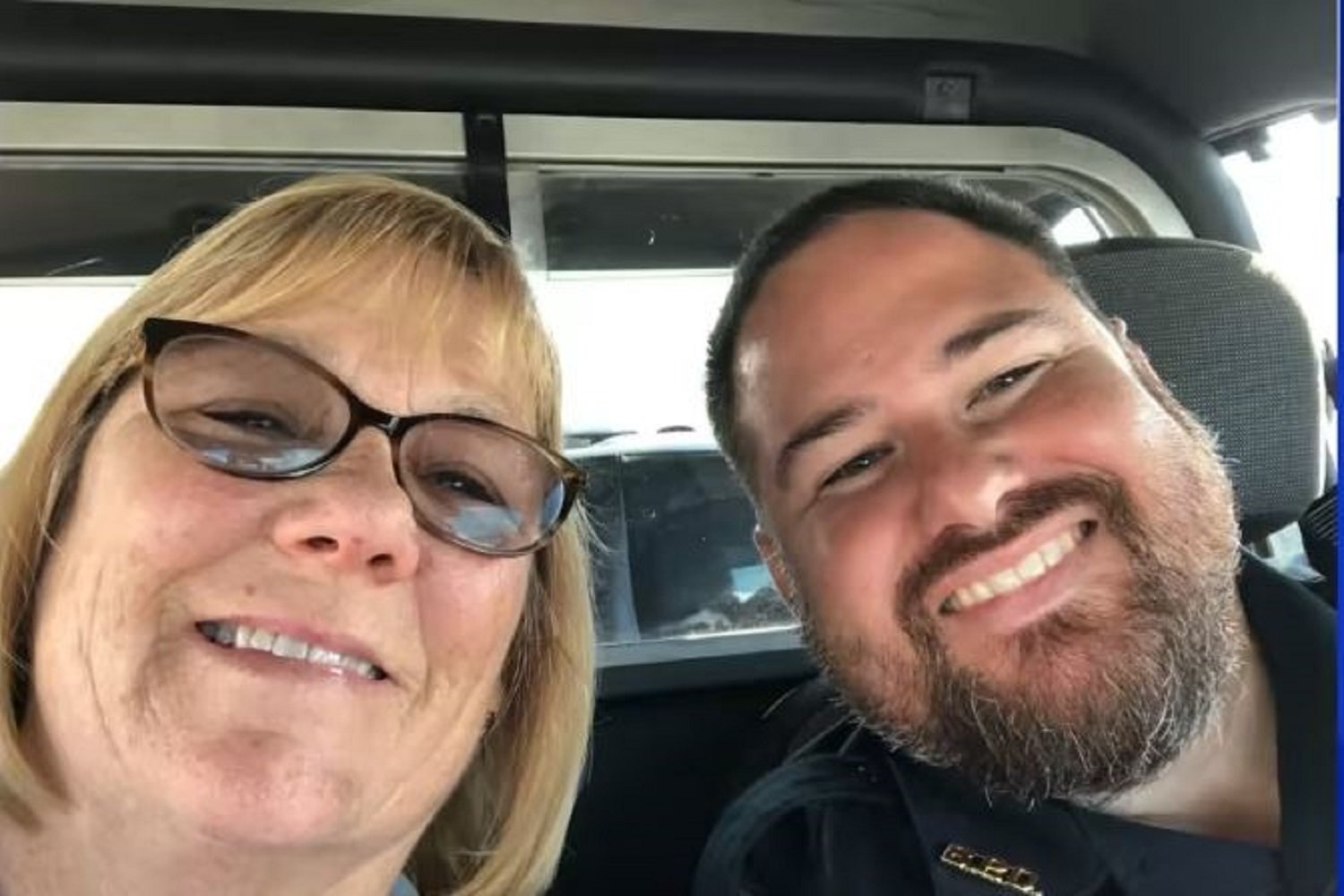 Mayor Catherine Robinson, who was at the hospital, released this statement: "This is a day of sorrow and tragedy. The death of Dominic Guida is a profound loss to the City and the Bunnell Police Department."

Sergeant Guida joined the BPD in 2016, working his way through the ranks, and being promoted to Sergeant in January 2020. According to the city of Bunnell's press release, Guida was a much-loved officer and co-worker. He loved his job and being in the community.

City Manager Alvin B. Jackson Jr. said: “This is all very numbing time and hard to believe we lost him so fast. He was truly a kind, humble, fun loving and lively Police Sergeant. There will be a great hole in our City and Police Department. My thoughts and prayers are with the family of Dominic, our Police Chief and our officers.”

The city said any arrangements for public ceremonies will be announced once they are planned.