Burglary Suspect Confronted By Couple After Breaking Into Home 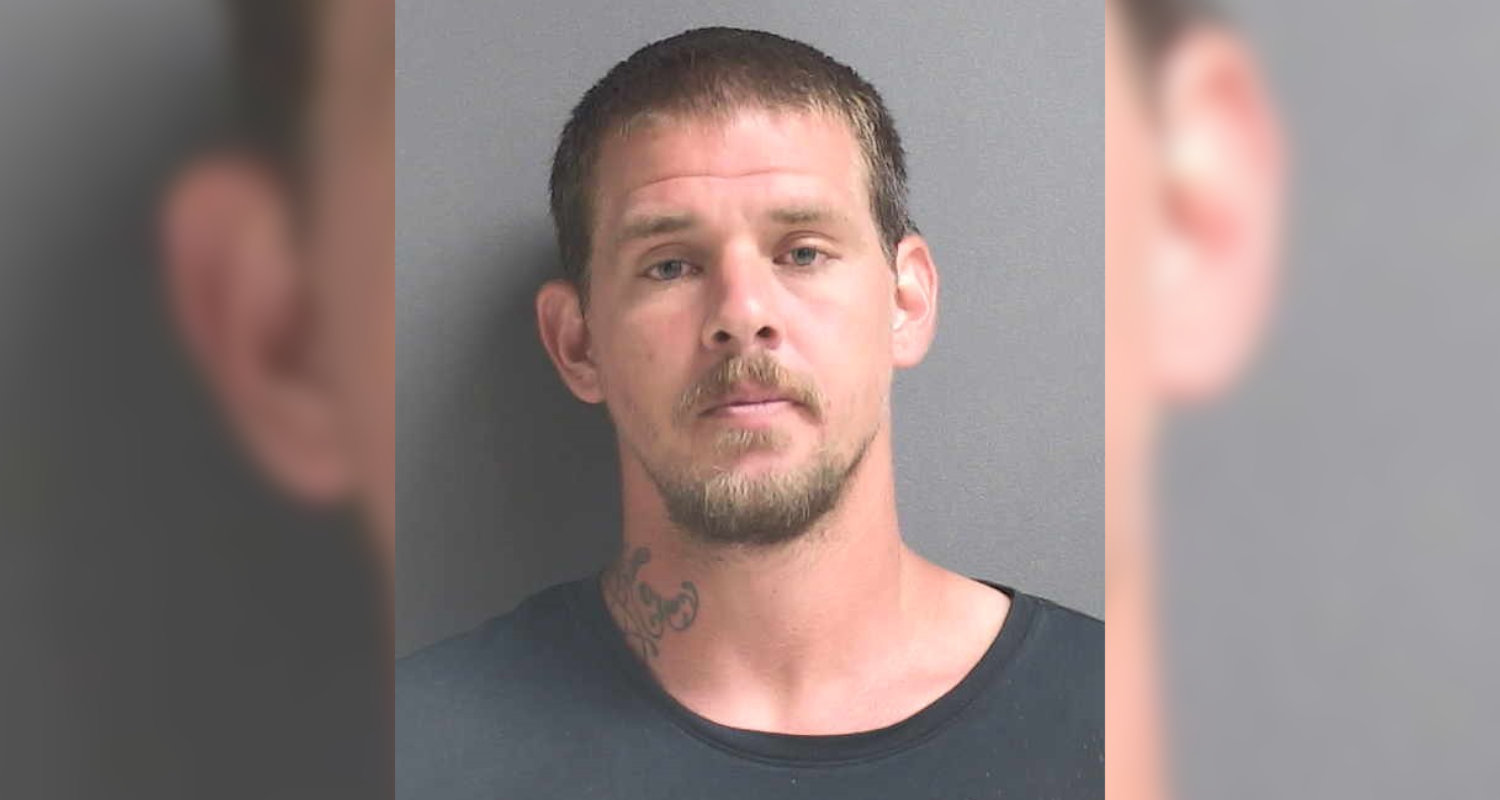 UPDATE: According to the Volusia Sheriff's Office, deputies found a large plastic bag containing 13.5 grams of crystal meth that Loncala hid in a back yard in the area. Loncala is now charged with possession of methamphetamine in addition to his other charges.

Holly Hill, FL - Several 911 calls about a man jumping on a roof and running through yards leads to the arrest of a suspect caught breaking into a Holly Hill couple’s home.

The Volusia Sheriff’s Office (VSO) arrested 35-year-old Shawn Loncala around 10:15 Monday night (Oct. 11) after deputies searching the neighborhood spotted him in the area. Loncala reportedly attempted to run away, but was escorted to the ground and taken into custody without incident.

The first call for help went out around 9:10 when a resident of a Holly Hill-area neighborhood off LPGA Boulevard and Nova Road reported hearing someone on their roof. Responding deputies didn’t find anything initially, but they soon received additional calls of a suspect running throughout the area jumping fences.

A woman then called 911 and said that someone had broken into her dining room and pushed her husband down when he tried to confront the intruder. She told dispatchers the suspect ran out of the home and was chased by her dog.

Deputies soon dispatched Air One, which discovered a man—Loncala—matching the suspect’s description.

Following his arrest, Loncala told deputies he had been running for several hours, hopping fences, trying to elude capture on his outstanding warrants. Loncala also claimed he’d been carrying two handguns that he dropped somewhere along the way, and that he’d hoped to engage deputies in a shootout.

Authorities noted he appeared to be under the influence of an unknown substance.
Loncala has since been charged with burglary of an occupied dwelling with assault/battery and battery on a person 65 or older.

Loncala remains in custody at the Volusia County Branch Jail as of Tuesday morning (Oct. 12).