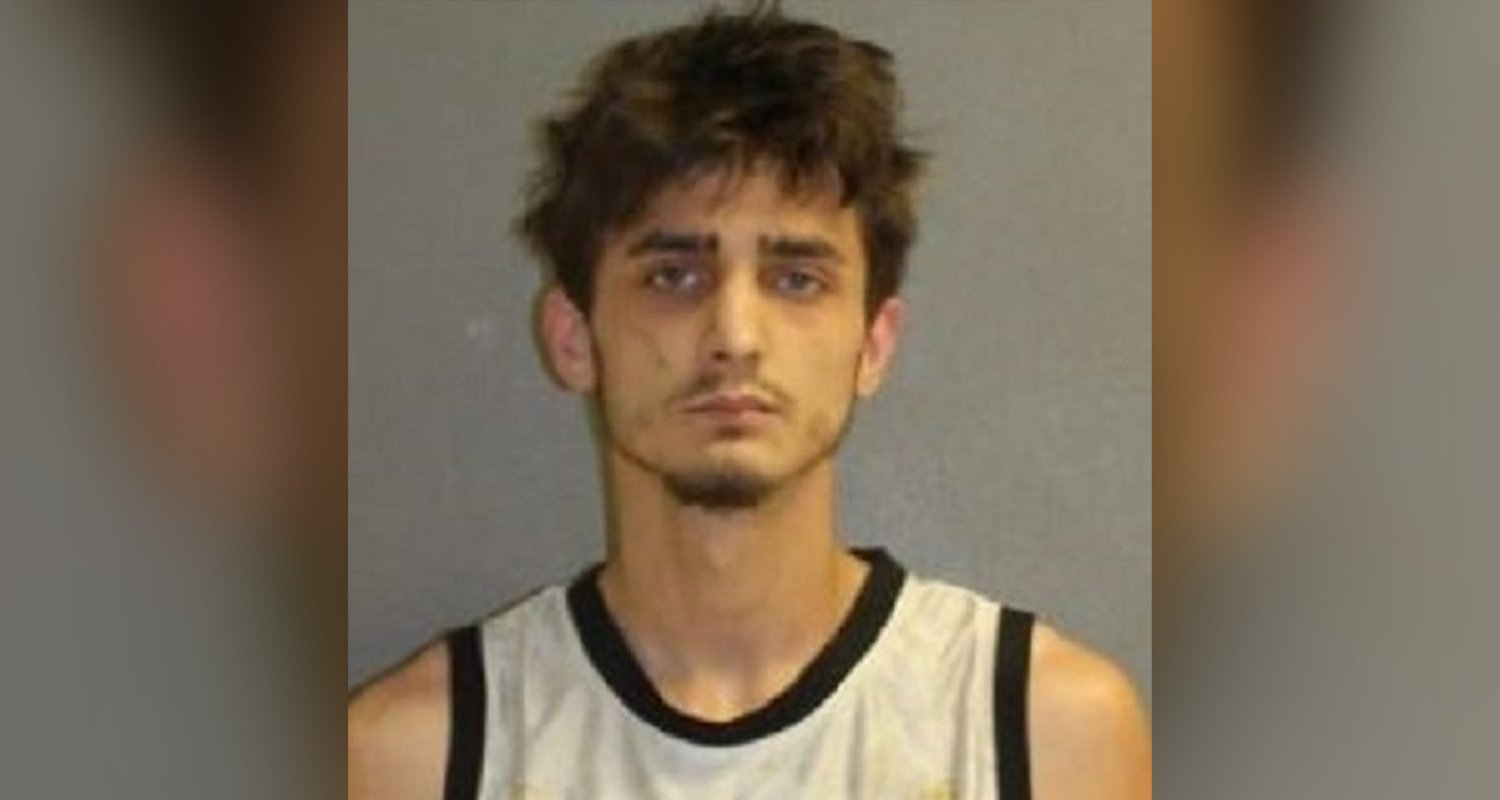 DeLand, FL - Calib Scott, the Ormond Beach father charged with killing his infant son, has been spared the death penalty.

As life in prison was Scott’s only other option, Judge Dawn Nichols sentenced the young father to spend the rest of his life behind bars, as a unanimous vote from a jury is needed to impose the death penalty; something the State Attorney’s Office was hoping for when the trial began.

Before Nichols sentenced Scott, she spoke on the case and referenced old brain injuries to the young boy who was only 5-months-old, saying the child was “subjected to torment” for the entirety of his short life.

In addition to his life sentence for first-degree murder, Scott was also sentenced to an additional 30 years for aggravated child abuse and 15 years on the neglect charge.

Next up in court is the baby’s mother, Stephanie Holly. Her charges are less severe than Scott’s, but she’ll still need to answer for her charges of child neglect and failing to report child negligence.

She’s not due back in court until May 3. Court records obtained by News Daytona Beach show that her case has been continued a total of 16 times. If her case isn’t continued this time, she’s expected to go to trial on May 23.