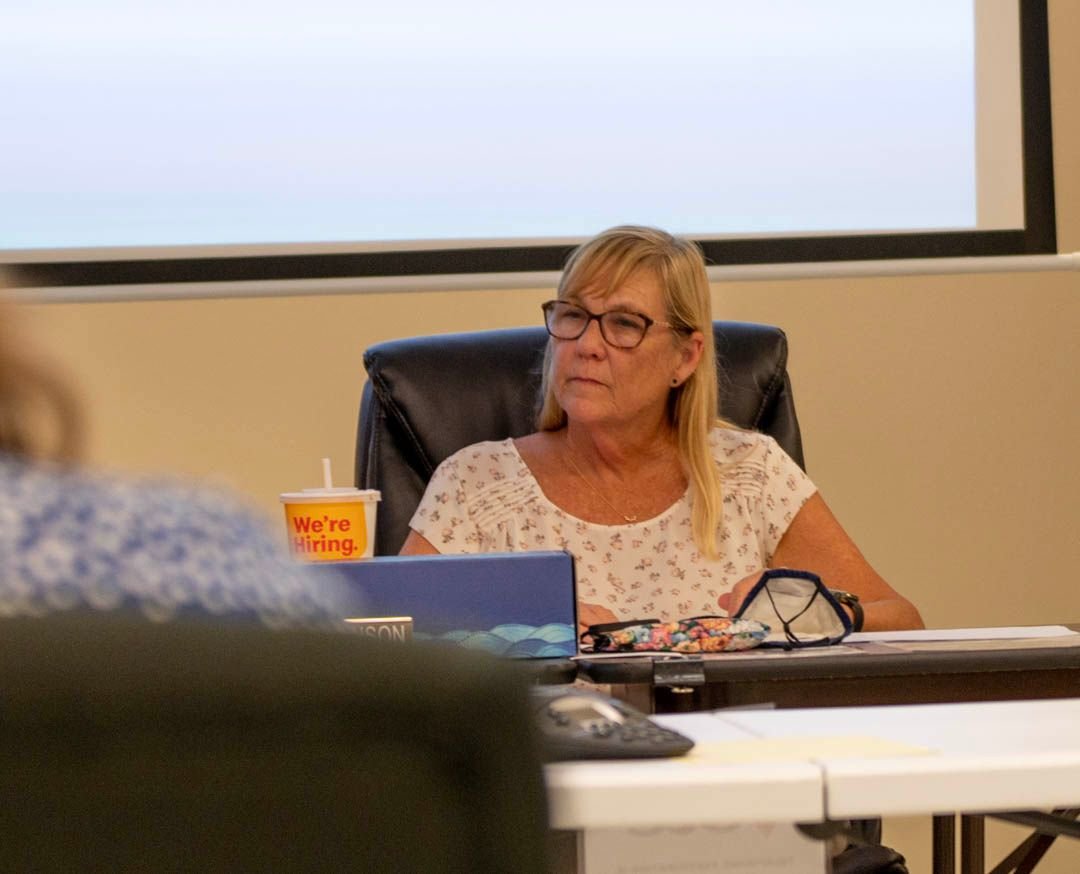 BUNNELL - Bunnell Mayor Catherine Robinson will serve another term by default, as no one stepped up to challenge her before the filing deadline passed last week. First elected in 2008, Robinson is easily the longest-serving Mayor in Flagler County; Palm Coast's David Alfin and Flagler Beach's Suzie Johnston were both elected in 2021 respectively.

Prior to her election as Mayor, Robinson had served on the City Commission since 1996. Though her lack of a challenger seems unusual, it's actually not - Robinson has only been challenged twice in her entire career in elected office. The City of Bunnell only has a population 2,737 as of 2019, and elections typically only draw a few hundred voters.

The win-by-default is a welcomed piece of good news for Robinson as the City of Bunnell finds itself in dire straits. Just earlier this week, it was announced that Bunnell lost both its interim and permanent police chiefs. Michael Walker stepped down mere days after City Manager Alvin Jackson announced his hiring, and Brannon Snead told Jackson he would not be continuing as Interim Chief as of this Monday.

Three candidates have their hats in the ring for Bunnell's City Commission: Robert Barnes, Tina Schultz, and Peter Young. Their election will be held on March 8th.