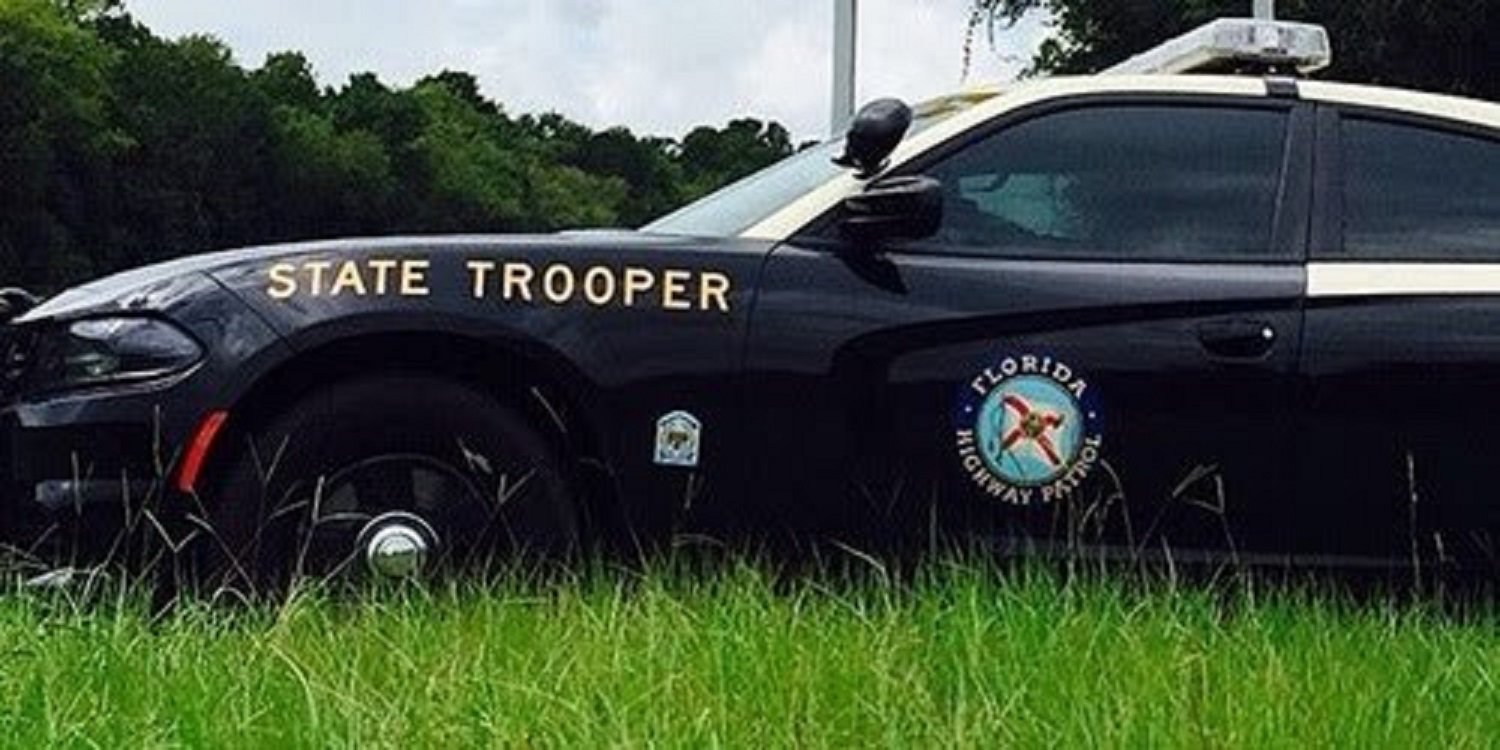 UPDATE: The person who died in this crash is being identified as 42-year-old Brian McCracken of Palm Coast.

Ormond Beach, FL - One person is dead and another in the hospital with serious injuries after a motor vehicle accident last night (February 22) in Ormond Beach.  Charges are pending against 33-year-old Sean Higgins of Jacksonville.

Florida Highway Patrol reports the accident occurred in the northbound lanes of U.S. 1 at Broadway Avenue at a fairly new traffic light. The driver of a small SUV, 37-year-old Michael Riquele, was stopped in the left through lane for the light when he was rear-ended by Higgins. Another vehicle in the right through lane was hit on the left rear side.

Riquele is in the hospital with serious injuries. His passenger,  a 42-year-old Palm Coast man who has not been identified pending next of kin notificaton, died as a result of the accident. The driver of the other vehicle that was stopped  was not injured.