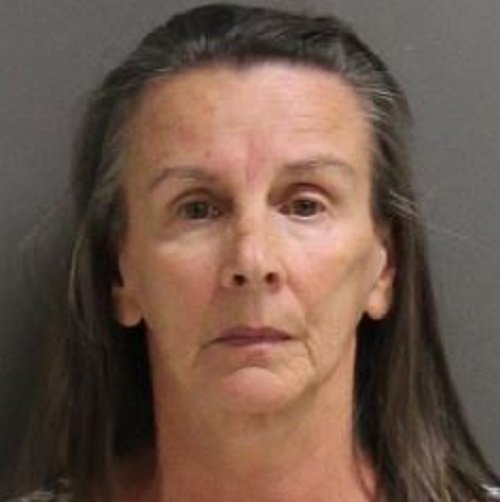 Daytona Beach, FL - A former child care worker will spend the next 120 days in the Volusia County Jail. A judge sentenced 66-year-old Katherine Weitz yesterday (February 11). That sentence will be followed by ten years on probation.

Weitz was charged with three counts of felony child abuse after video showed her being rough with the children at an Ormond Beach child care center.

Investigators say video shows Weitz in at least 30 instances of mistreatment to the small children in her care. The video showed children being shaken, grabbed by the arm, tossed on to a sleeping cot and being slapped.

Another worker noticed Weitz's actions and reported her to the child care center's owner. The owner fired her the next day. After reviewing more video, the owner called the police.

Parents of the children shown to be mistreated in the videos want to press charges against Weitz.