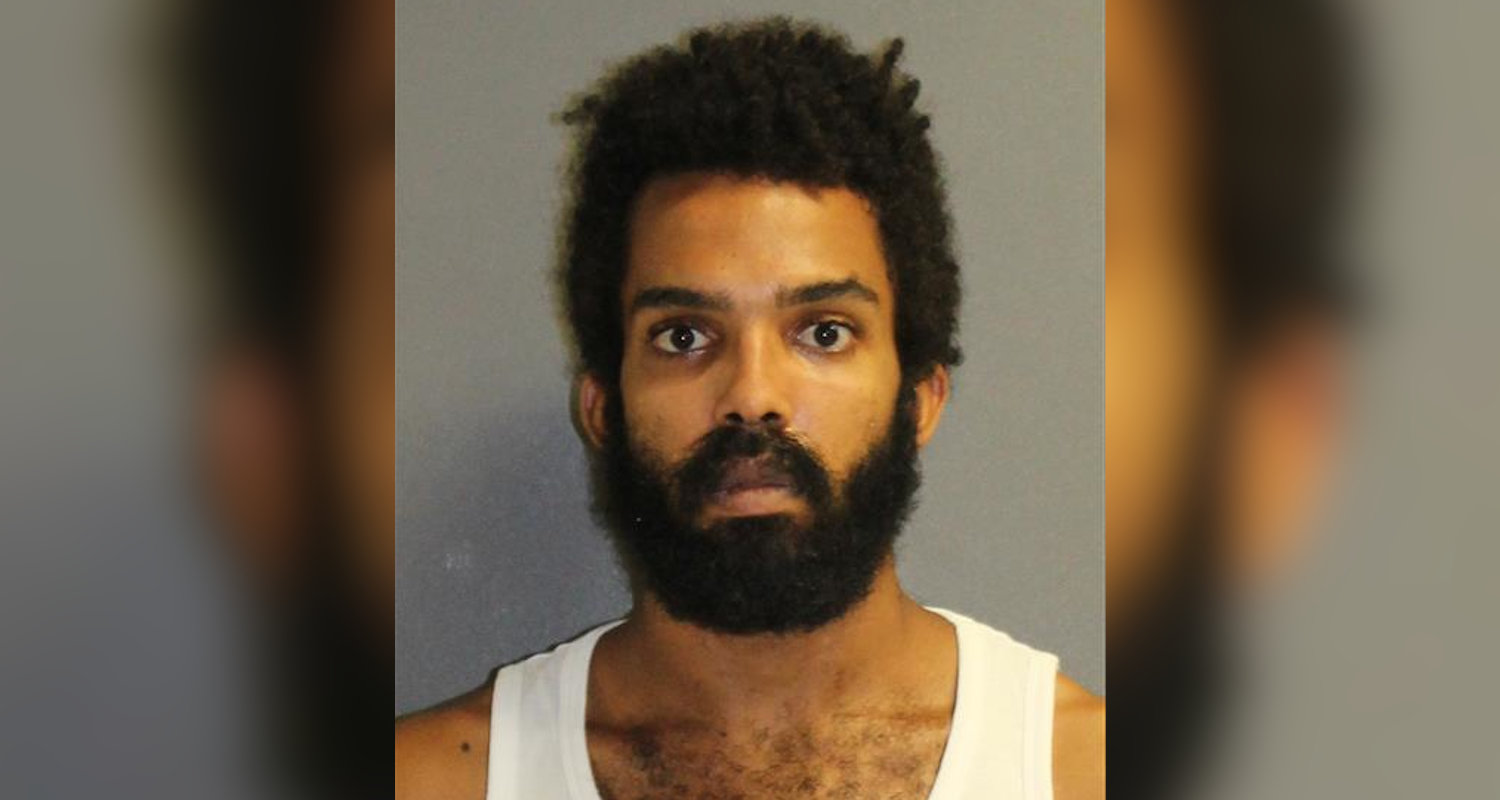 DeLand, FL - A 27-year-old DeLand man who Volusia Sheriff's detectives say fled the U.S. to Saint Lucia in 2014 after being charged with 25 counts of possession of child pornography, is now in the Volusia County Jail.  Sebastian Day was booked into the jail yesterday (September 2).

Detectives and prosecutors with the State Attorney’s Office worked with the U.S. Department of Justice (DOJ)’s Office of International Affairs and others to attempt to extradite Day back to the U.S. A formal extradition request made in March 2018 was denied because, at the time, Saint Lucia did not criminalize the conduct with which Day was charged.  Later in 2018, Saint Lucia modified its Computer Misuse Act to criminalize possession of child pornography with intent to distribute. Day was arrested there in November 2019 and in July of this year, Day was committed for extradition to the U.S.

Day appealed the extradition but was denied in August. Coordination between VSO, the Department of Justice’s Office of International Affairs, the U.S. Department of State, and the U.S. Marshals Service brought him to Orlando yesterday (September 2) and then tot he Volusia County Jail.

Volusia Sheriff Mike Chitwood commended all involved in the effort, and in particular Det. Chastity Burke, the same detective who started the investigation and fought to see it through to the result announced today.

“No one fights harder for children than detectives like Chastity Burke,” Sheriff Chitwood said. “Thanks to her dedication, our entire Internet Crimes Against Children team and all the help and support of every level of our justice system, Sebastian Day can’t hide from the law any longer. Today, the world’s a little safer, and there’s one less safe harbor for those responsible for stealing our kids’ innocence.”