Children's Home Security Guard In Critical Condition After Being Attacked 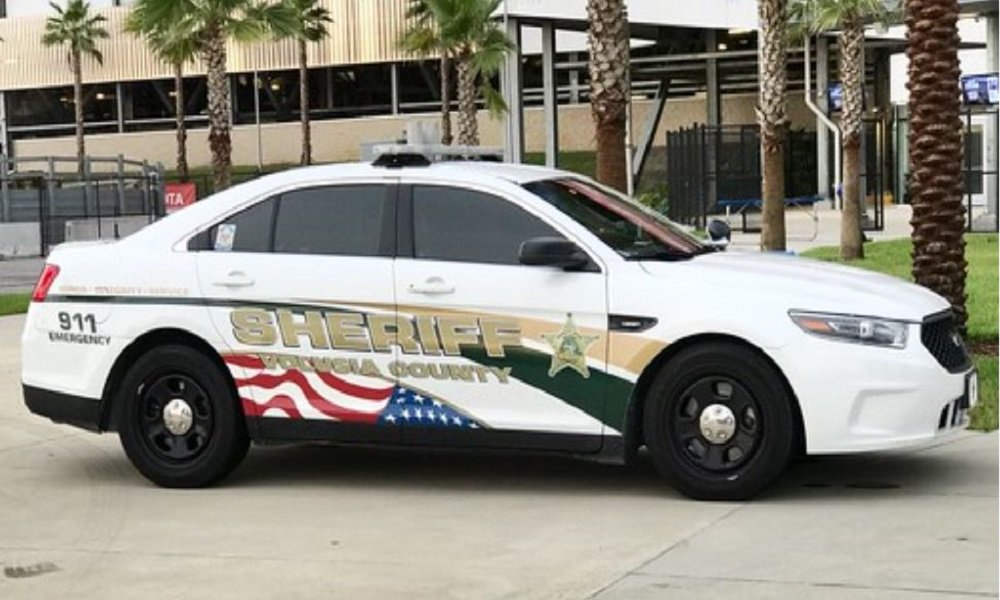 UPDATE: The juvenile defendant is identified as Christopher Carpenter. He was taken into custody late last night (March 30). Witnesses say that the guard had found Carpenter off-campus and brought him back. When they got to the teen's room, the physical fight between the two broke out, with the guard getting the worst of it.

The 52-year-old guard walked out of the room on his own. He walked to a nearby office and started showing signs of medical distress about five minutes later and lost consciousness. He remains in the hospital in critical condition. At this time, it's unclear whether the issue is because of the altercation or other medical factors.

Enterprise, FL -  The Volusia Sheriff's Office (VSO) is reporting that a security guard at the Florida United Methodist Children's Home is in the hospital in critical condition after he was attacked by a 14-year-old boy at the home.  Sheriff Mike Chitwood is asking everyone to keep the officer and his family in their prayers.

Deputies say the boy punched the guard in the head multiple times during an altercation. The suspect is charged with Aggravated Battery on a Uniformed Security Guard. He's in custody at the Volusia Regional Juvenile Detention Center.